How to Play a White Scar Battle Company!

You are here: Home › 40K › Tactics › How to Play a White Scar Battle Company!

Hello everyone, Frankie here to go over some tactics I use with the White Scars Battle Company. As always, be sure to check out the Tactics Corner for more great articles!

The first and probably most important tactic when playing a White Scars Battle Company is deployment. There are two main factors that determine how you should deploy, the enemy army and mission. The enemy’s army factors into your deployment because you need to decide if it’s one that you can take head on or if it is one that you should play cautiously against. If it is an army you can take on, you deploy everything on the deployment line. You will scout forward and get ready for your alpha strike. I myself have a ton of Grav Cannon shots and quite a few Meltas for my first turn strike. Now, if you are going for the Alpha strike don’t forget about the mission. Leave some units back to hold objectives or keep a few in reserve. The second option is to play cautiously. This option is not my favorite and I rarely do it because its boring. In this tactic you keep your army in reserve and let your Drop Pod come in to keep you alive. Once your army comes on you will be staying in your transports and running away from whatever is scary in your opponent’s army. The times you would play cagey are against psychic deathstars that you have no chance of hurting or a bunch of Imperial Knights since they are tough to kill. Though I personally dislike the play style, cautious is probably the best way to play the Battle Company due to everything being Objective Secured. 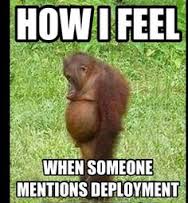 The next tactic with the White Scars Battle Company is Scout! This is a tricky one since it allows you to get closer to the enemy , but also allows you to outflank everything if you should want to. Most games I use it to get closer to the enemy since I want to be able to shoot my Grav Cannons, though I sometimes outflank a bunch of units which is an amazing tactic on objective based games. Your opponent loses a few turns of shooting and you get to come in on some objectives if you placed them correctly. Another tactic that I use when playing against Drop Pods is circling my little bike unit and not scouting with them. This gives them some cover and allows them to charge turn 1. It is important to think about all these tactics when deciding who to scout and where to scout. 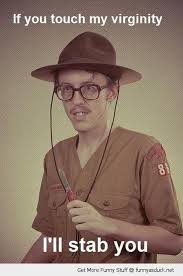 The following tactic is my favorite with all the transports I have, and it is the movement phase withe the Battle Company. I love the movement phase because its always a question of whether I move my Rhino and bail out to shoot, or I stay in and use it as a firing platform. Most of the time you control mid field and dont do a whole lot of movement so that you can fire your Grav Cannons, but you can always bail out the five man units with the Meltas and do some work with those Bolters. I have a lot of fun on the turn I get everyone out of there transports and make little Rhino walls so assault units have a harder time getting to my guys. The Rhinos are really what make my list good, they give my Marines protection and get them to where they need to be. My favorite tactic with the Rhinos are when I outflank I bring two in to form a V. The guys can then shoot and not be charged due to no room for a base to fit through and two Rhinos in the way. 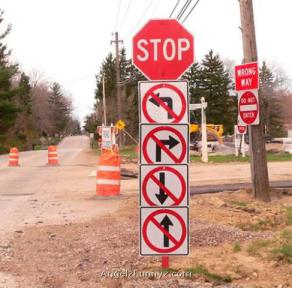 Next and probably the second most important tactic with the White Scars Battle Company is the shooting phase. In this phase you always have to be thinking about target priority. Target priority for this army is anything that can kill the Rhinos easily or anything that has a lot of AP 1-3 shooting. Destroyer cult is something to fear as it has everything you are worried about. Also Centurion stars aren’t your friends. I guess missions would kind of fall into this category as well since some turns you will need to flat out onto an objective or kill a certain unit to deny your opponent some points. Make sure to always be thinking about the mission, the last thing you want to do is realize you are losing on turn 4. 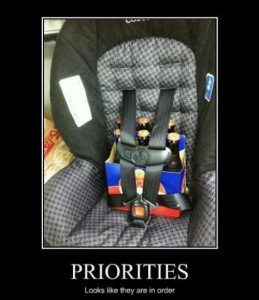 Last tactic with this army is Hit and Run. This is the most annoying and best rule in the game. It is nuts that the whole White Scars Battle Company gets it for free. Anyways, with this tactic it is important to pick the times you want to be in combat. Sometimes locking that big, nasty Imperial Knight in combat might not be the worst idea or charging some Broadsides just so they cant shoot. Charging is the hardest tactic with this army because most of the time you have little 5 man units, and you have to plan for assault two turns ahead since you are mostly embarked.  Once you are in combat you have to decide if it is time to hit and run or stay and hold them up for more turns. Sometimes I hit and run just to get extra movement towards certain objectives. Or I hit and run so that my opponent doesn’t kill my unit. It all really depends on what you are trying to accomplish. Most of the time though you will be hit and running on your opponents turn so you can shoot them in your turn. 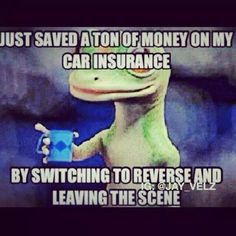 15 Responses to “How to Play a White Scar Battle Company!”

Leave a Reply to Pablo