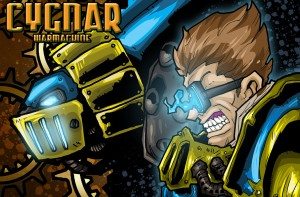 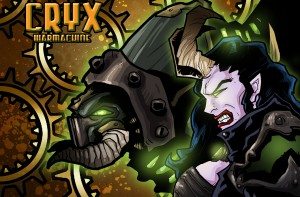 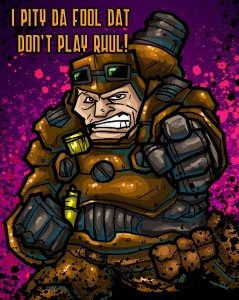 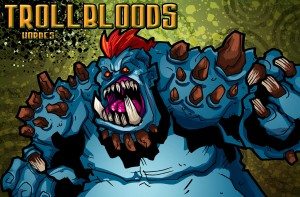 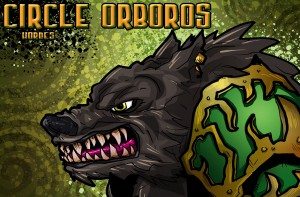 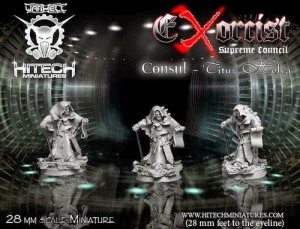 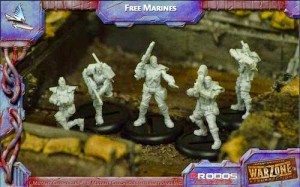 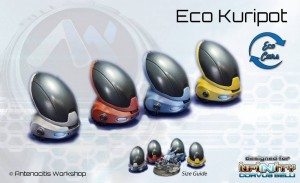 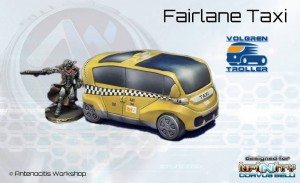 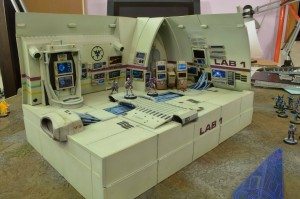 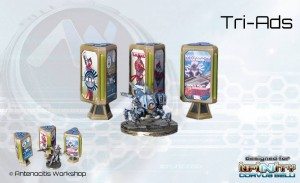 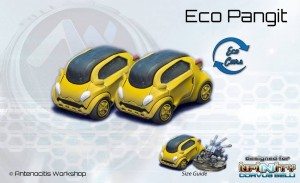 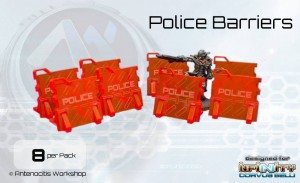 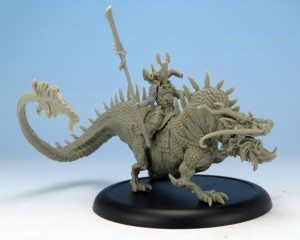 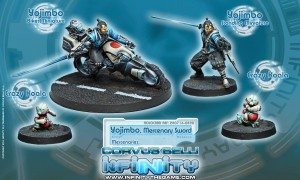 Would love to have you thoughts on this list I’ve been toying with :

The idea is that the wolf guard battle leader, rune priests and the khan join the big blob of thunderwolves. The rune priests roll on biomancy (hoping for endurance to make them all eternal warrior, 4+ feel no pain), and /or sancturary from sanctic to give everything with a stormshield a 2++.

As wolfguardy type models must issue challenges, I’ve kitted the WGBL out to fill this role and strike with i5 Ap2. If in a challenge, getting the benefits of his preferred enemy, if not he has Fellclaws teeth to ensure the ap2 hits are stacking up. The khan providing hit and run for the unit plus his usual nastiness.

The two iron priests join a bike squad each – tanking on their 2+, or using lookout sir and jinking for a 3+ White scar jink save to take the wounds. This gives very mobile grav weapons along with 6 S5 hammer of wraiths and some S10 combat nastyness with hit and run. Focused on MC MEQ & TEQ hunting.

Also couple of rules lawyer questions for you from champions of fenris suppliment:

1. If a Wolfguard leader in combat gains preferred enemy when in challenge, does this confer to the squad while he has it?

2. Is the armour of Asvald stormwrack actually terminator armour or does it just confer the rules? I.e. It says the wearer gains a 2+/4++ IWND, with bulky, relentless, deepstrike and cannot make a sweeping advance but nowhere does it state that rule wise it is termy armour?  Do you think this could be taken on a Thunderwolf?

23 Responses to “Signals from the Frontline: Warhammer 40K and General Gaming News, Rumors, Tactics and Comedy!”