Growth – The Challenges of Making Money

You are here: Home › Editorial › Growth – The Challenges of Making Money

2013 was the year of the Kickstarter. But kickstarters have a reputation for failing to deliver the promised target on time. It seems incredible that having hundreds of thousands of dollars in the bank could be anything but a project accelerator.

Paradoxically, one of the hardest things to manage is explosive, short term growth. In a previous article I mentioned GW’s early and mid 00’s financials. They brought a ton of money in off explosive growth of WHFB, 40K and LoTR, but didn’t end up making any profit? Why would that be? How is it similar to many kickstarter projects? How is any of this similar to the decline of TSR, the manufacturer of Dungeons and Dragons?

The Nature of Business

Running a business is risk. Whenever you meet a business owner (Hi, Reece!) you are meeting someone who risks their money, day after day. Businesses function really well when they have steadying growth. Unpredictably quick growth is a good problem to have, but it’s still a problem.

When you are growing fast, you need to ramp up your resources to capitalize on the uplift. And it’s often poorly understood just how hard this is. When you put on more staff, it often takes three months until they are contributing at a useful level. When you invest in hardware, technology, real estate, or business processes they can take months to implement and bed down.

When expanding for growth, profitability often drops. While there is such a thing as economy of scale, it’s much easier to build smoothly. When scaling up quickly, it’s nearly impossible to get exactly the right quantities of resource in exactly the right roles. This is exacerbated among KickStarters, where many companies are both trying something new, and something big. A dangerous combination.

Many companies go into a kickstarter, without having tested their product under mass production. They cut their profits to pull in volume, on the basis of indicative quotes from China and other manufacturing hubs. Often these companies are dealing direct, instead of through an intermediary, as a cost cutting measure. This can be a result of false confidence – if you’ve never dealt direct with the manufacturer, then you are likely ignorant of the traps and best practice in doing so. It’s relatively common for things we might consider “within spec” to be tools used for renegotiation. When you initial test run of prints looks like crap, and is made out of the wrong plastic, this can be because your manufacturer wants you to agree to a 20% higher price? To quote Lord Vader: “I’m altering the deal. Pray I don’t alter it any further.”!

What does preparedness cost?

Suppose you nail the kickstarter, you meet the demand, you get everything shipped. You are in the clear, right? WRONG! You probably just put on a heap more staff, and organised the business in a way that might make sense during a kickstarter, but ultimately doesn’t at your normal size. Firing people is harder than hiring and training them! Once again you have to work out who to fire, and from where without unbalancing the company’s capability. Cut too much customer service, and you sales might drop further. Cut too much manufacturing and logistics, and your products might take weeks extra to actually ship. Every staff member is more risk to the business, and the bigger each contract gets, the more risk they carry too.

When Frontline gaming launched their (joint) kickstarter for the product now known as the F.A.T. Mat, the kickstarter occurred during the lead-up and execution of the LVO. Both were do or die propositions:

“The strain on the business financially, us physically/emotionally/mentally and the time investment were immense. We worked 16 hour days for a month, it was rough.” 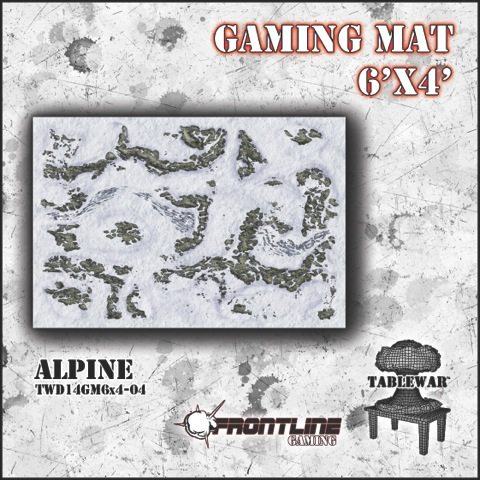 Kickstarter at the same time as you run a huge event that could ruin your business?

We heard you like stress, so we put stress in… you get the idea.

If you read between the lines of the article so far, you’ll find the crux of the problem. Scaling up requires more and more changes, and these are often changes that are quite lumpy, hard to reverse, and take a while to bring into effect. Now consider it from the perspective of GW – they weren’t adding a few extra machines and staff, they were adding entire stores populated with three or more staff. GW didn’t do this terribly well, they set up expensive stores in great locations on the basis of the available foot traffic. To achieve this, they were often smaller than the stores GW was closing. Where previously GW stores might have four to six tables, with storage room for extra terrain, they now had three or four at best, and kept three perminantly set up for demo games of the three main systems.

The result was an increase in costs, seemingly across the board and eventually the birth of the “bunker” concept, to try and recoup the loss of existing players who were alienated from the smaller stores. And here is the problem: once these stores were opened, how much does it cost to close them? In Australia, commercial leases are usually 5 year minimum commitments. Just as expensive is the cost of staff. Most GW stores from the time had a minimum of three full time equivalents of staff. 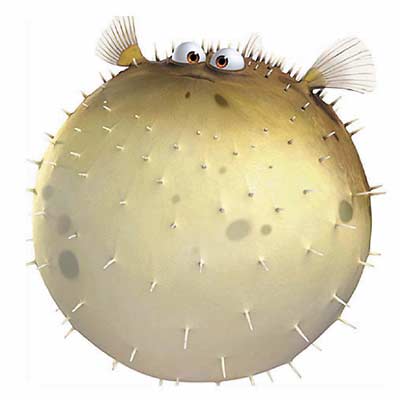 Failure to lose the bloat

Getting rid of bloat in a business is a bit like losing weight in real life: it’s very hard work, people are usually inconvenienced while you do it, but if you don’t get it sorted it can kill you.

GW would have been drawing parallels at this time to the fate of TSR, the original owner of the dungeons and dragons IP. In 1979 they were subject to massive growth, with eight fold growth per annul, and massive public recognition. Attempting to capitalise on this wave, they invested heavily. The company grew to 120 staff, they had groups and staff fostering potential movie spin-offs and other uses of IP. And then it crashed in the early 80s. Unlike GW, TSR believed in their business model. Unable to shed staff, they bled money and limped on until Hasbro’s eventual take over. Saying that Hasbro’s would buy TSR, in 1980, would have been like me telling you that Microsoft will buy Facebook in three years!

So the risk to business owners is clear – if you overshoot your growth with investment, then you are going to put yourself in hot water! Those of us who don’t own a business tend to look on growth as a positive, and one managed via the meat grinder approach (turn the handle faster). But in many cases, growth adds complexity and risk. Profit margins which look exorbitant from the perspective of the buyer can take a lot less erosion than we tend to think.

So next time your kickstarter is delayed, spare a thought for the challenges they are going for. In most cases, these projects aren’t delayed through malice, incompetence, or any other internal factor.

Next time a tournament struggles to nail down a venue while increasing the size of a tournament, ask yourself if they might need to take a bit of care before they sign a contract that could bankrupt their company.

And most importantly, if you meet someone who runs a business, big or small, offer to buy them a beer – they probably need one!

Posted on August 7, 2014 by TinBane in Editorial

← List Construction In 7th!
The ACE of Geeks reviews the BAO →

21 Responses to “Growth – The Challenges of Making Money”