Hello everyone Frankie here also known as the worlds greatest 40k player. I am going to talk a little bit about how to build a list in 7th. 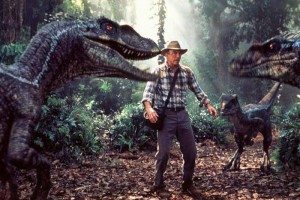 So back in the day when Reece and the Dinosaurs roamed the land (two old guy jokes in two days, ouch! -Ed) there was a little thing called the Force organization chart. Well in 7th they decided to just toss that out of the window. Now with the way the rules are written you can take anything you want, and don’t even need to have point limits. A little too crazy for my liking and that also doesn’t work for tournaments. I do dig it with a few minor tweaks and some limitations on how to build a list, like what we used at the BAO. It makes the game more fun and a little more balanced. But I’m not hear to talk about the framework of list building, I want to discuss what is needed in a list to win games.

Lets start with HQ’s. They have always been a very important part of any list and this edition is no exception. HQ’s still change the way certain armies play; whether they change the FoC, or add special rules to your army. Back in 6th, HQ’s were what you made lists around, trying to get crazy combos off or making the most bad-ass close combat characters you could. It was a bit silly on how dependent a lot of lists were in 6th which is why I am loving 7th. It feels like most lists are not based around a single character or a bunch of characters. Although those lists still work, it feels as if most players are going away from HQ spam and taking far more variety. So for this article in this slot let’s say either pick someone that is going to change the way your army plays by giving you special abilities or changes your FoC. 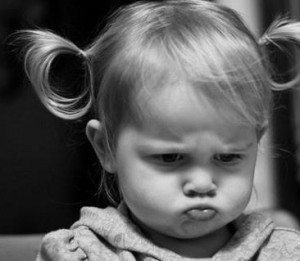 Troop slots. Sorry, you guys are not needed anymore since everything scores. Just kidding! If your codex has strong troops that will contribute to the fight then for sure take as many as you can. Objective secured is for sure worth it and has won me quite a few games. But for those Codexes that do not have strong, the need to take troops is no longer needed. I would recommend taking the minimum if they are not good and three to four if they pack some punch. I am having so much fun now that everything scores it makes the game so much more tactical and brings a lot of variety to the game so I think this has been a positive change.

Elites and Fast Attack Slots. Now these slots you fill up if your  troops are not very strong. Since they do score they kind of fill the roll of your troops and contribute to the fight. Again with the changes to 7th you can really take so many different units and do well its awesome and I have seen far more units in these slots this edition than any of the ones before.

Heavy Support. This I think is the only slot that really hasn’t changed much. Most lists take max Heavy since they usually pack the punch and also are for the most part the easiest to fill. They have gotten better with 7th again since they score but for the most part this is the only slot I haven’t seen too much change in. The only change I have seen is in units in this slot with all the different Forgeworld units and units from the various supplements and data slates and such. Its been fun to see the variety.

I am having a blast with 7th and cant wait to see some more variety and awesome lists at tournaments. Thanks for reading the quick breakdown and let me know what you all think of list construction now.

← Come on in, the water is fine!
Growth – The Challenges of Making Money →

Leave a Reply to Axagoras