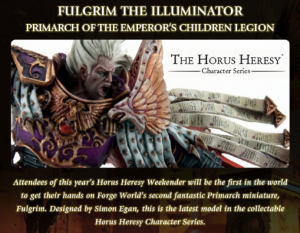 I leave for Canada for a week and things go crazy! Fulgrim has been spotted, and what a beautiful model it looks like so far!

Fulgrim is the Primarch of the Emperor’s Children, home of the Noise Marine Cult. Fulgrim is a really interesting Primarch because unlike many of his brothers, he survives the Heresy and ascends to become a Daemon Primarch.

Fulgrim also slew many of his brother Primarchs in single combat, including Ferrus Manus of the Iron Hands, whom Fulgrim was very close with. The two primarchs had forged each others’ weapons and their shared love for science and industry and brought them together. However, Fulgrim’s descent into chaos led him to kill his brother Ferrus Manus at the Istvaan massacres.

Fulgrim also felt remorse at the death of his brother by his own hand and the path towards corruption. Previously obsessed with attaining perfection, Fulgrim and his legion became arguably the most distorted and corrupt of the traitor legions.

It is a great story, tragic, and really helps to make Fulgrim one of the more memorable of the Primarchs. Here is some collected art of the Primarch by both GW and fans that I thought looked cool. 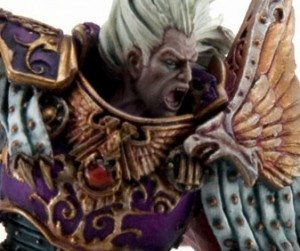 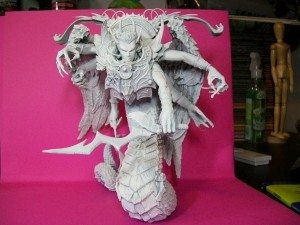 Fulgrim as a Daemon Primarch. 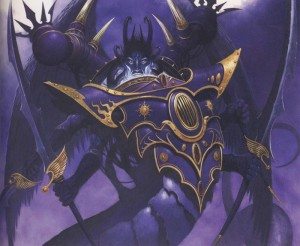 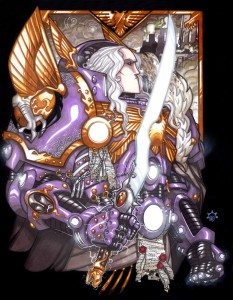 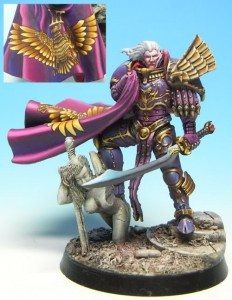 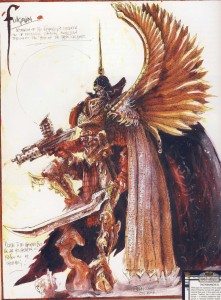 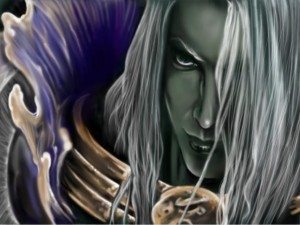 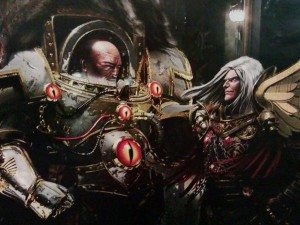 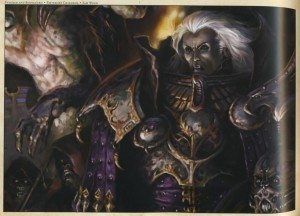