You are here: Home › Community › Comikaze

Comikaze was a big hit! Thanks to everyone who came out and joined us. We will be sure to update this section of the site with information for next year’s event as soon as we have it.

Here are some pics from the event: 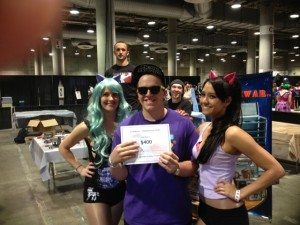 The winner enjoying the spoils of victory! 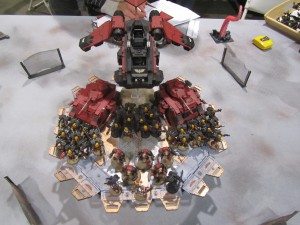 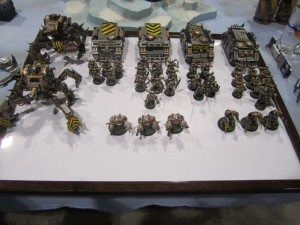 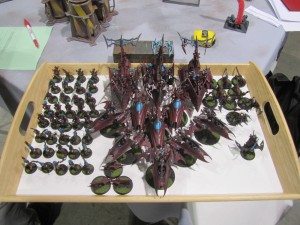 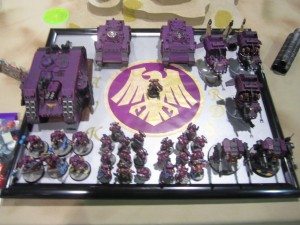 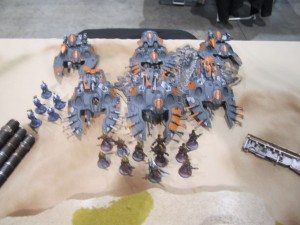 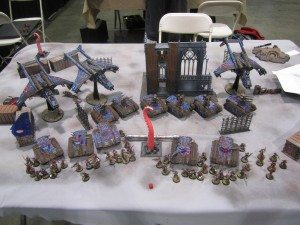 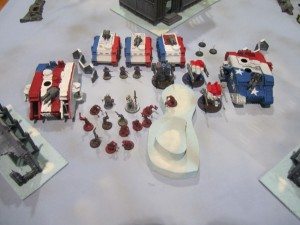 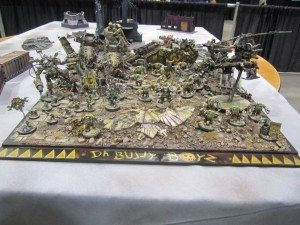 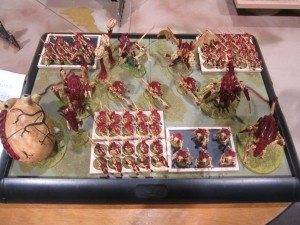 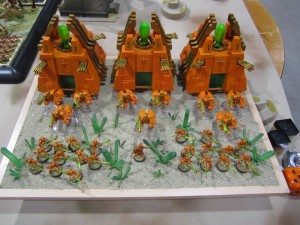 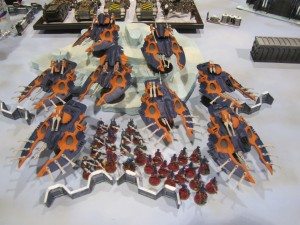 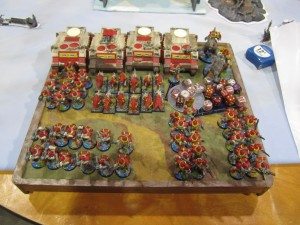 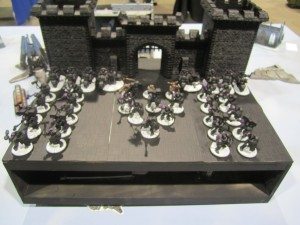 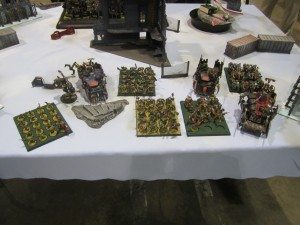 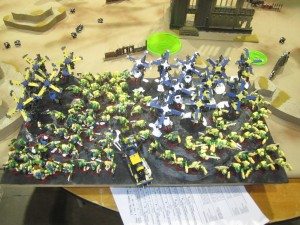 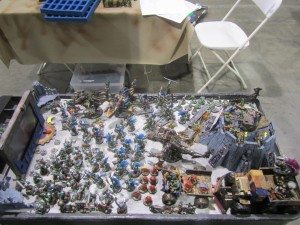 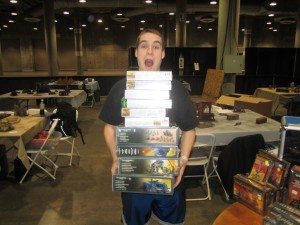 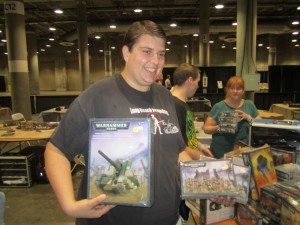 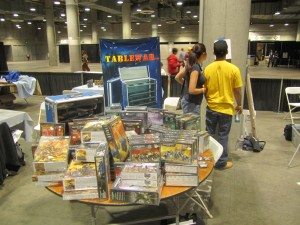 The Prize Pool! Winners got to choose what they wanted from the pool! 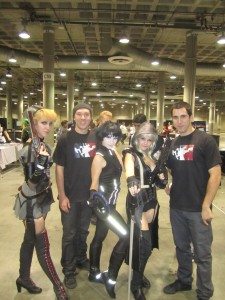 Judges having some fun, too!