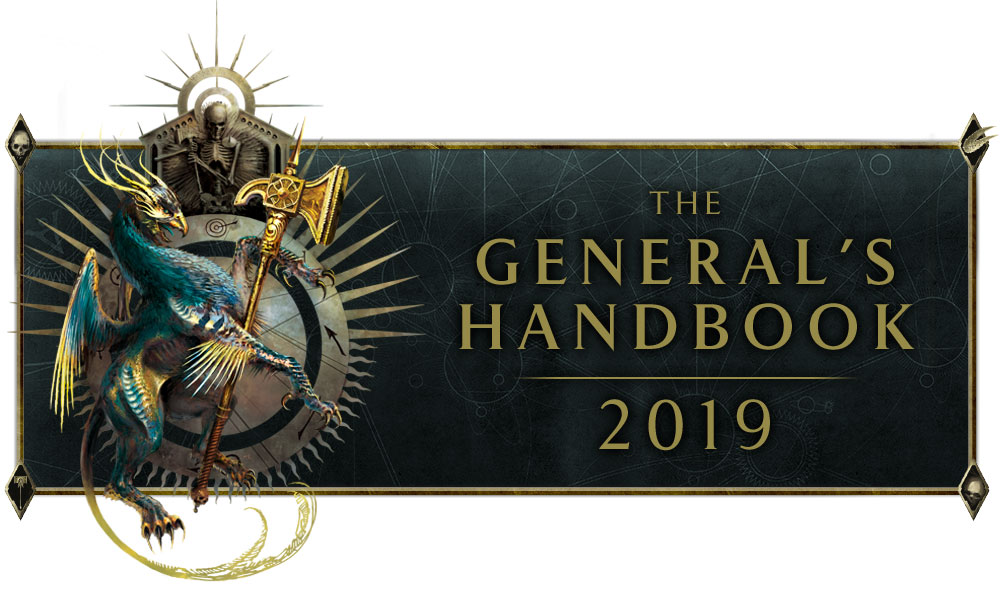 Ready your armies, warm up your dice and get ready for another great year of gaming in the Mortal Realms – the General’s Handbook 2019 is almost upon us! Next week, you’ll be able to pre-order this essential guide for gaming, as well as the very special Warlord Edition…

This year’s General’s Handbook is split into two main parts – the handbook itself, which is a guide to gaming in the Mortal Realms that you’ll be using for years, alongside a separate set of Pitched Battle profiles. 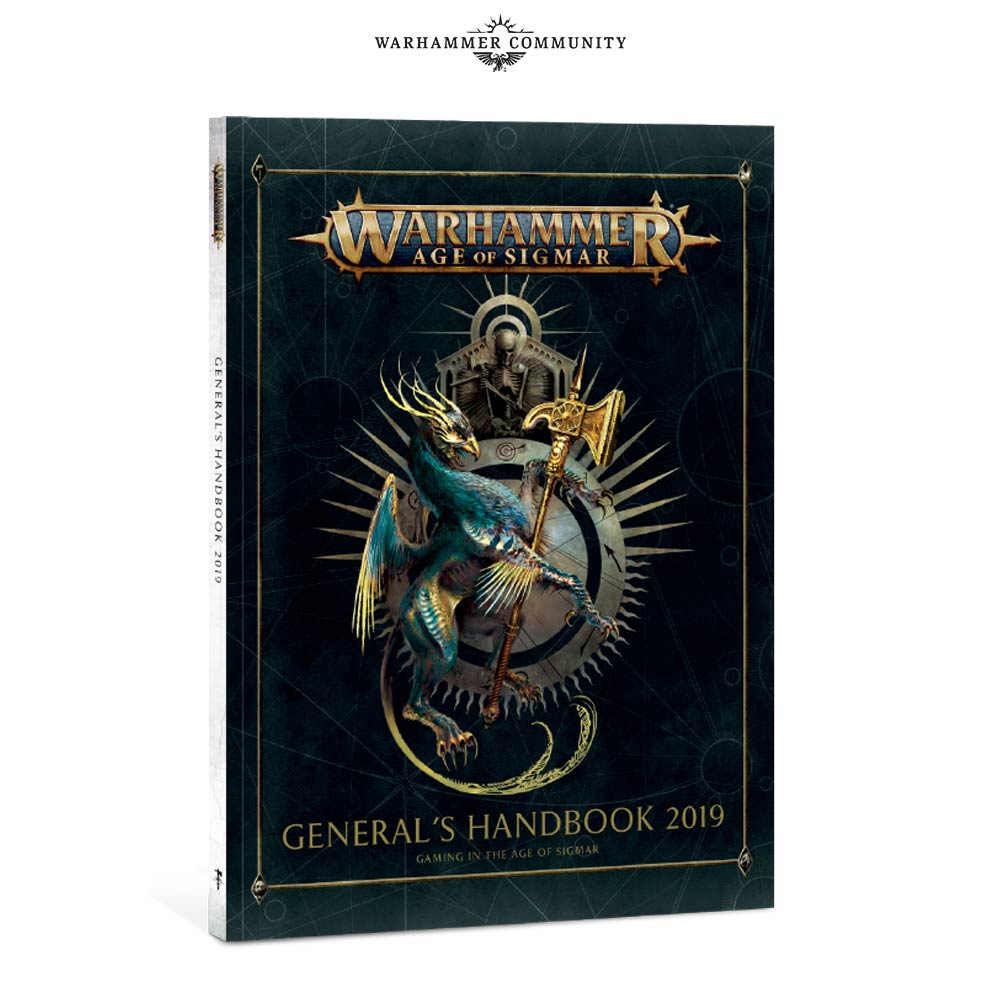 The book is a rich toolbox that’ll enable you to customise your battles with loads of new content.

Narrative gamers will enjoy extra tactical and thematic depth and bring the cities of the Mortal Realms to life with new Streets of Death rules.Arcane Objectives and rules for Raids and Ambushes inject additional narrative depth into any battle, while a set of new mercenary companies – usable in Pitched Battles too! – let you hire some of the Mortal Realms’ most notorious sell-swords to your army, including Gargants, Maneaters and more!

For open play, getting set up and throwing down in the Mortal Realms will be simpler than ever thanks to new battleplan and army generators. Whatever the size of your collection and whatever your gaming space, you’ll be able to put together a thrilling battle with a few dice rolls.

For matched play, you can look forward to loads of new battleplans offering challenges for tournament players and club nights alike. Other tweaks to pitched battles – new Triumphs, command abilities available to any army, and terrain features – add even more depth and choice to the thriving competitive scene for Warhammer Age of Sigmar. Meanwhile, Meeting Engagements let you enjoy all the thrills of matched play in a fraction of the time and with smaller armies.

This year’s General’s Handbook also contains allegiance abilities for several factions, with expanded rules for Ironjawz, Seraphon, Wanderers, Darkling Covens, Free Peoples, Slaves to Darkness and Dispossessed. If you’re looking to make the most of these forces in your games, the book is a must-have.

For your list-writing convenience, all the new Pitched Battle profiles will be printed separately in a booklet of their own, including the latest points adjustments plus profiles for a number of Compendium units, endless spells and terrain. 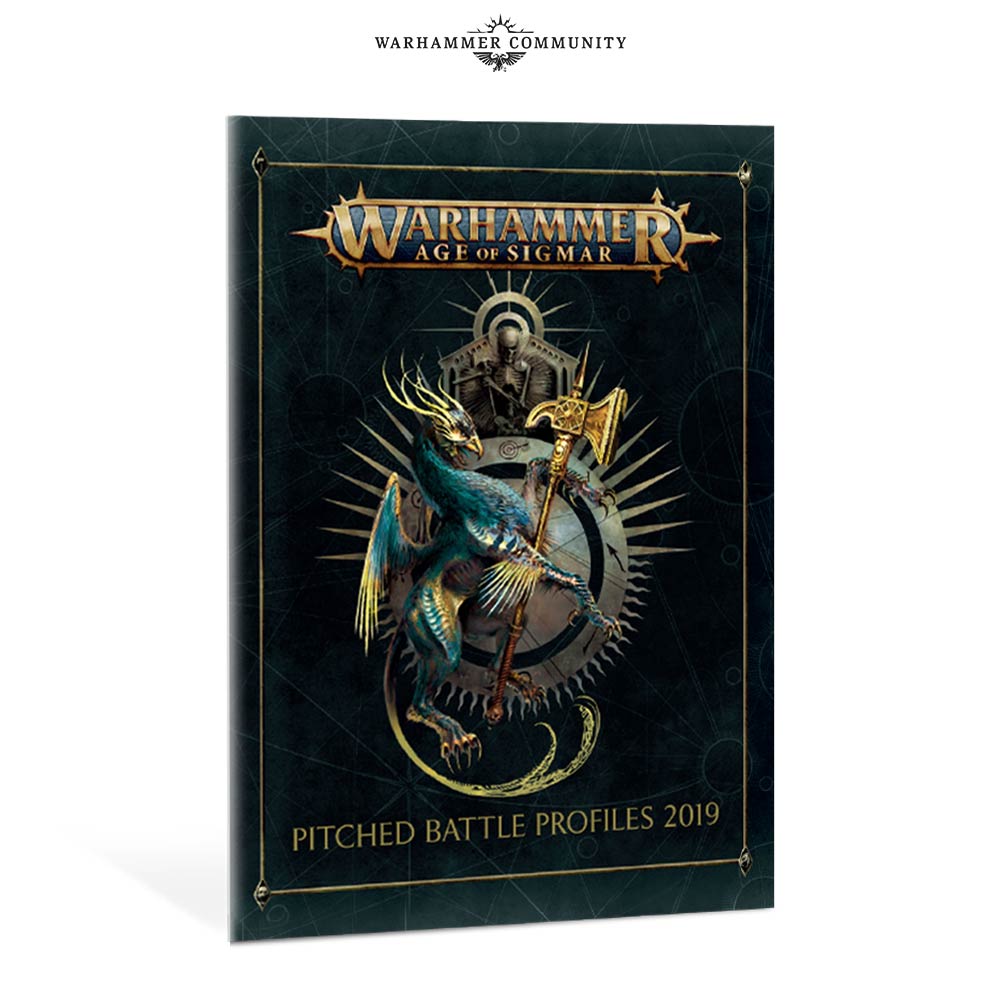 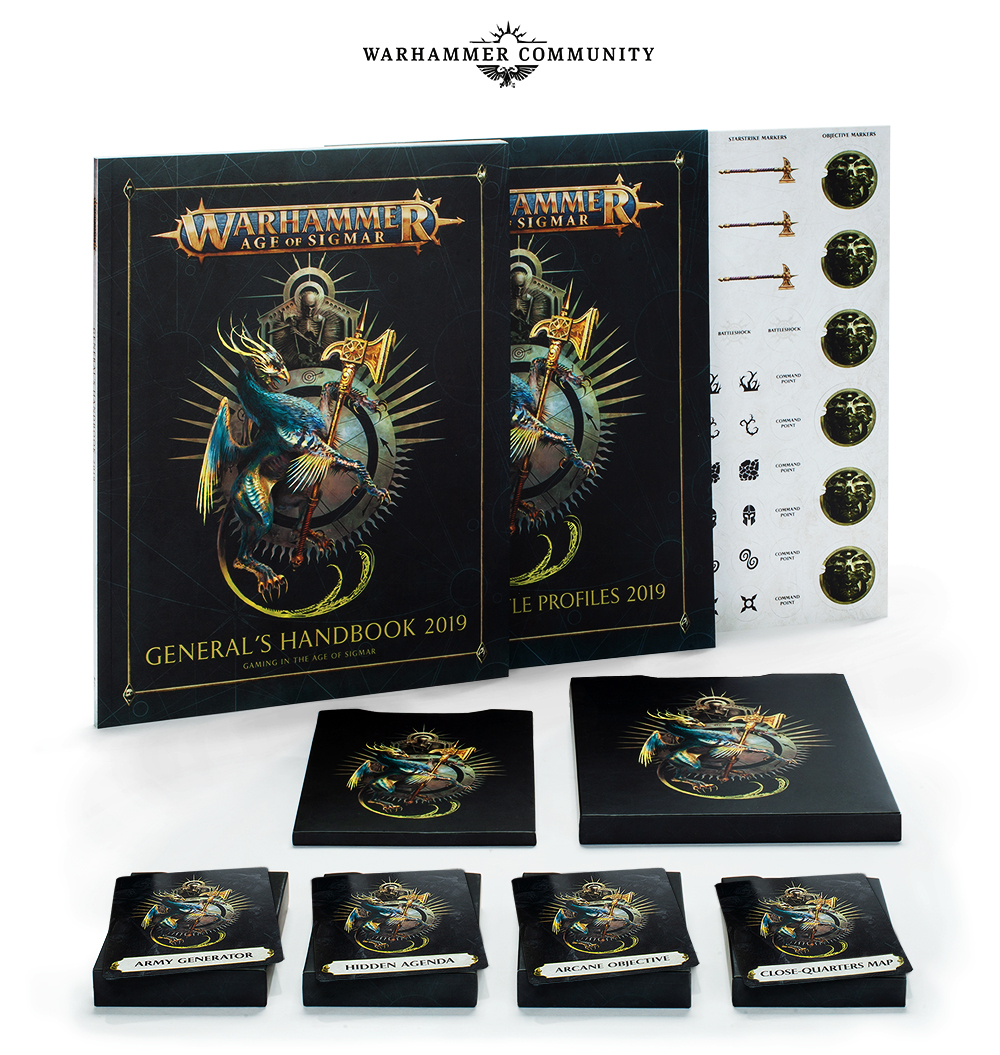 This version of the General’s Handbook is packed with exclusive goodies that’ll come in handy for all of your games. A double-sided card token sheet gives you objective markers, starstrike markers, 9” rulers for bringing on units from reserve or through summoning, battleshock markers, a mystic shield marker and 24 terrain markers that’ll ensure you’ll never accidentally charge into Deadly terrain again! 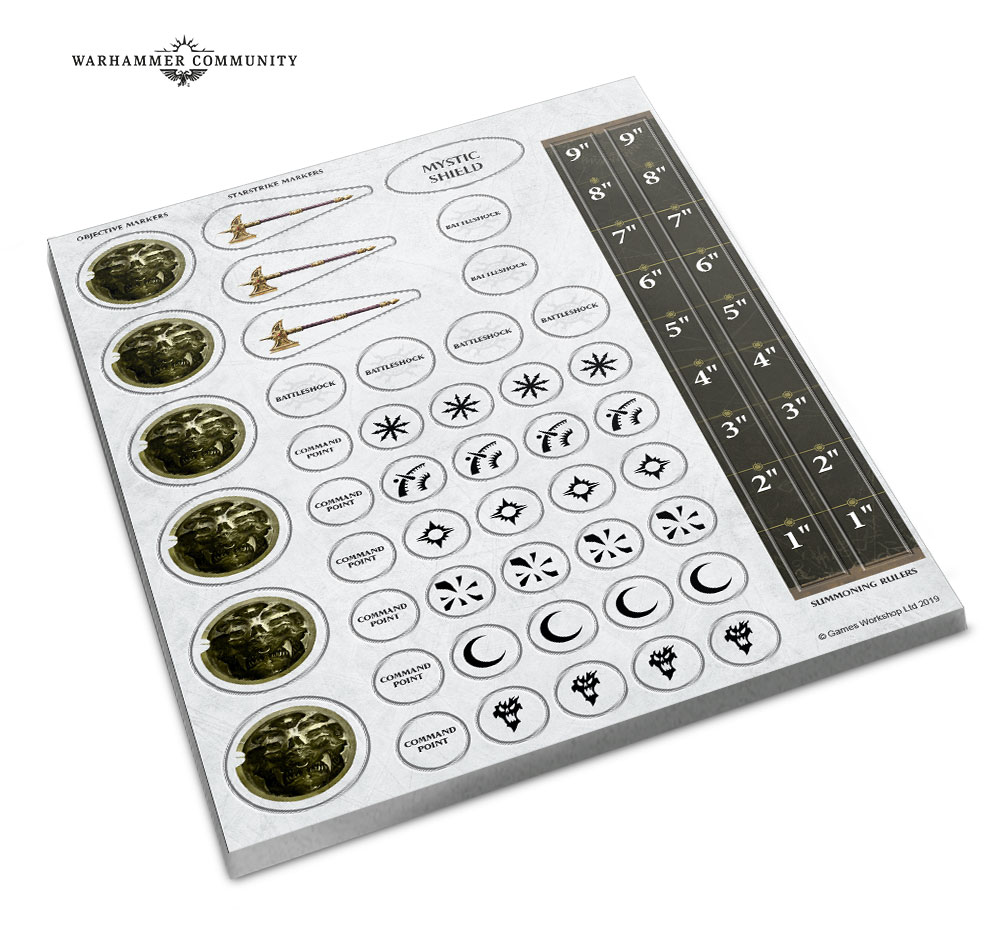 Meanwhile, 30 battleplan cards are great for keeping track of which mission you’re playing, including no fewer than 20 options for your Pitched Battles plus battleplan cards for Meeting Engagements and narrative play. 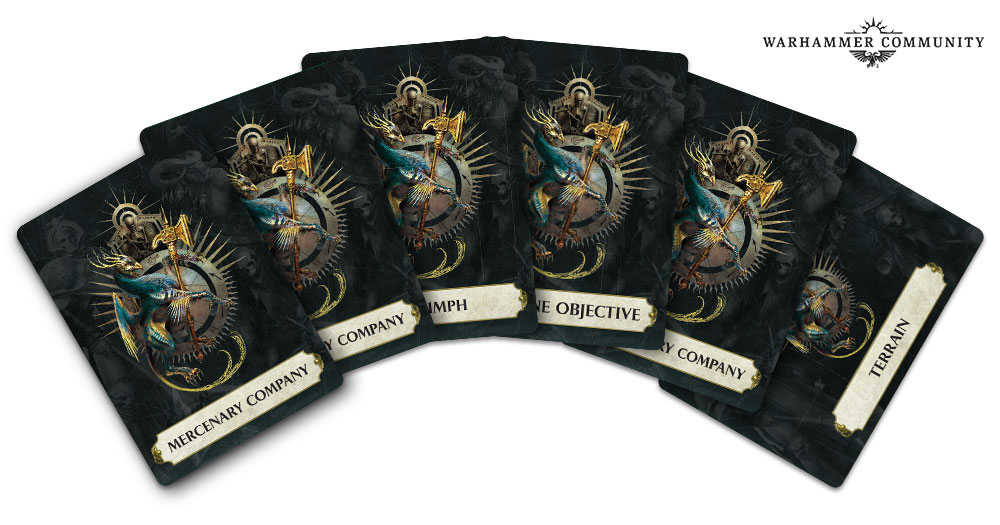 Lastly, 135 small-format cards allow you to take full advantage of a number of rules in the book with easy references for anything from mercenary companies to Hidden Agendas!

However you play, the Warlord Edition promises to make your games that little bit easier to run – but hurry! This edition will only be available online and while stocks last.

We’ll be exploring what this year’s General’s Handbook means for YOU throughout next week with a series of in-depth previews right here, so stay tuned – and let us know what you’re looking forward to most on the Warhammer Age of Sigmar Facebook page!