You are here: Home › Fantasy › News › Warhammer: Chaosbane – Out Now!

It’s time to return to the world-that-was for an all-new hack-and-slash digital adventure on PC and consoles – Warhammer: Chaosbane is here! In a world ravaged by war and dominated by magic, you – and up to three friends – must rise up to face the followers of the Chaos Gods in epic battles. Check out the action-packed trailer.

Warhammer: Chaosbane is the first-ever hack-and-slash video game set in the universe of Warhammer Fantasy Battles (better known to Warhammer Age of Sigmar fans as the world-that-was). Playing solo, or with up to four players in local or online cooperative play, you choose a hero from four character classes and wield some of the most powerful artefacts of the Old World against a massive variety of foes. 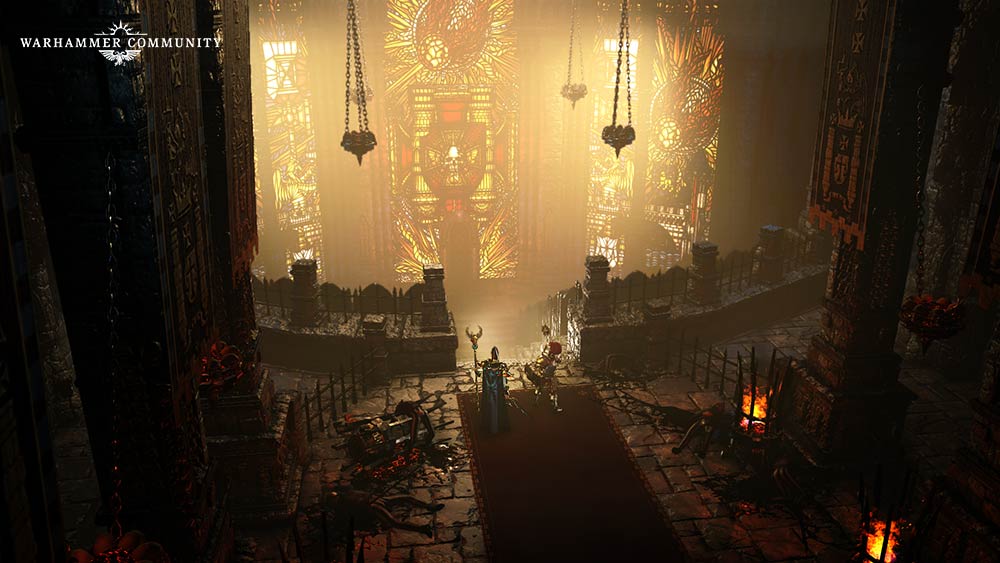 Who are the Characters?

There are four heroes to play as, each with their own suite of skills and abilities, and a huge range of weapons. If you like to get into the thick of the action, you’ll be interested in the stalwart Empire soldier Konrad Vollen, or the fierce Dwarf Slayer Bragi Axebiter. If ranged combat is your thing, check out Elessa, the Wood Elf Waywatcher. Or if you prefer to beguile foes before destroying them with a barrage of powerful magic, the High Elf mage Elontir is right up your street. Each of these heroes can be customised to suit your playing style, with over 170 distinct abilities to choose from. 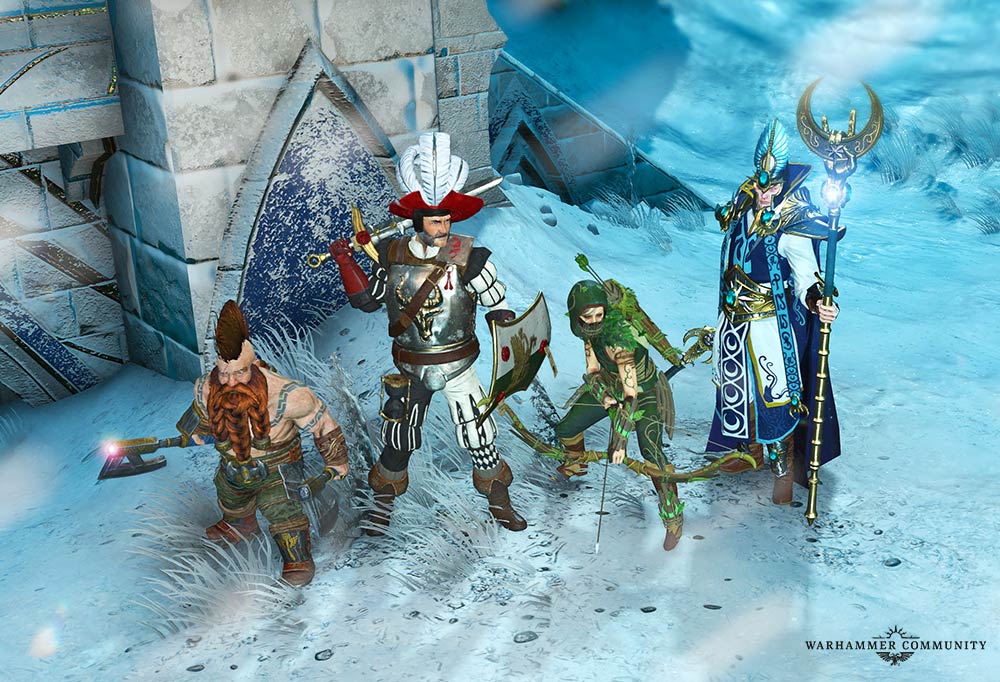 Who are they Fighting?

As the four heroes battle through the game, they’ll take on over 70 different enemy types aligned with the Chaos Gods, from Cultists, Ungor and Chaos Warriors to mighty Beasts of Nurgle. You’ll also fight epic boss battles against incredibly powerful foes that will require all your skill and might to defeat. 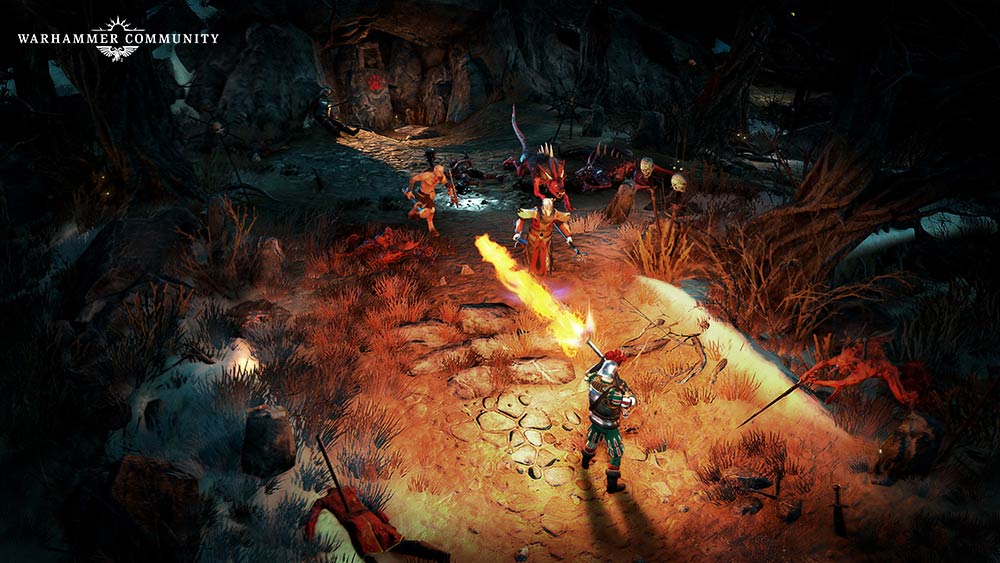 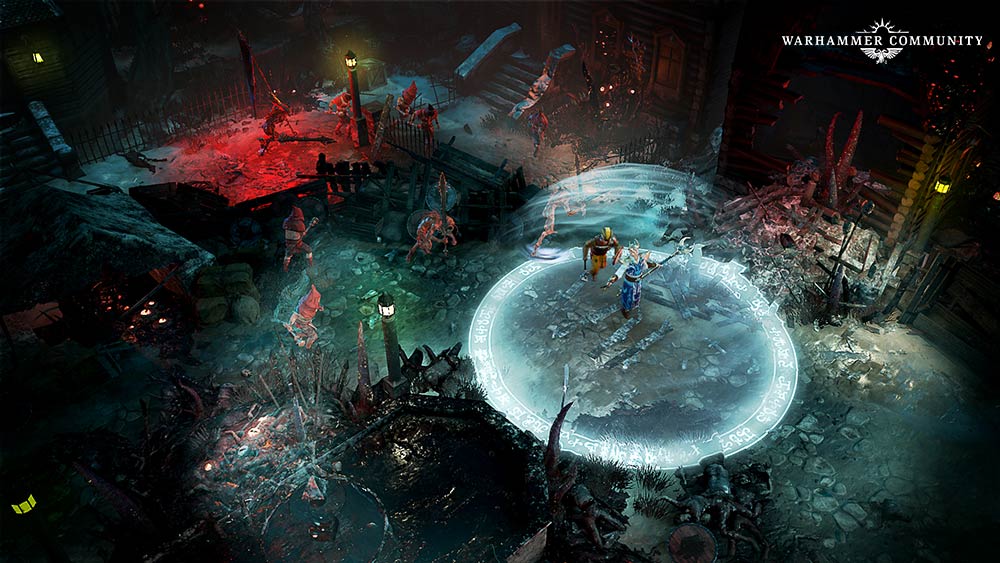 Can I Play with Friends?

Absolutely! Warhammer: Chaosbane is optimised for cooperative play, allowing up to four players to play locally (on the couch!) or online. Synergies between the classes allow you chain attacks and devastate your enemies with powerful abilities. 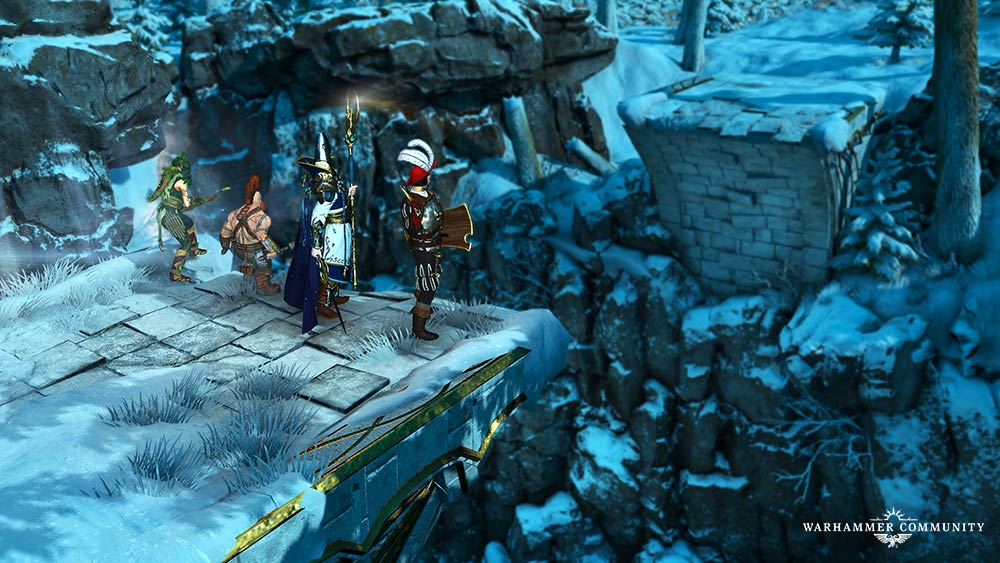 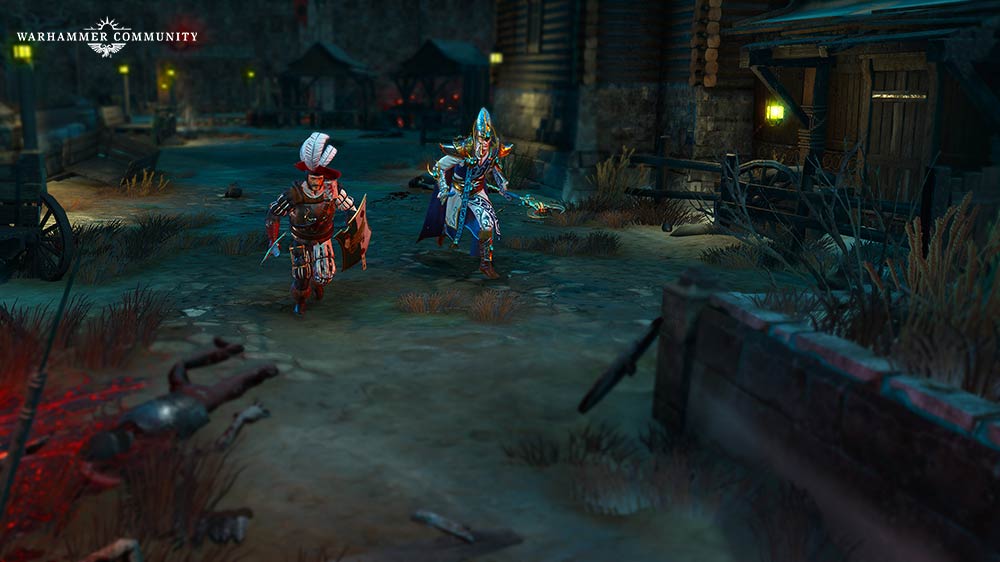 What Gameplay Modes does it have?

As well as an in-depth story mode, Warhammer: Chaosbane has a Boss Rush mode, countless dungeons, and will add new content in regular updates to offer a rich and varied gaming experience that will keep you coming back for more. In addition, each character class offers new challenges, allowing you to play through the story again and experience it differently each time.

Where Can I Get It?

Warhammer: Chaosbane is available to download now on Steam for PC, as well as on the PlayStation store and Xbox Live. It’s available in three editions, with both the Deluxe Edition and Magnus Edition adding additional content, including iconic Warhammer pets and more. Choose your version and download the game now!

Who else is getting this game?!