Warhammer 40,000: Shadowspear – Lord of the Daemonkin

The battle for the Nachmund Gauntlet is about to heat up on Nemendghast, and it won’t be long before Shadowspear is unleashed upon the world. But who is behind the dark events that have taken place there? It’s fair to say that things have gone pretty badly for the Imperium, courtesy of a certain Master of Possession and his inner circle of Black Legionnaires. 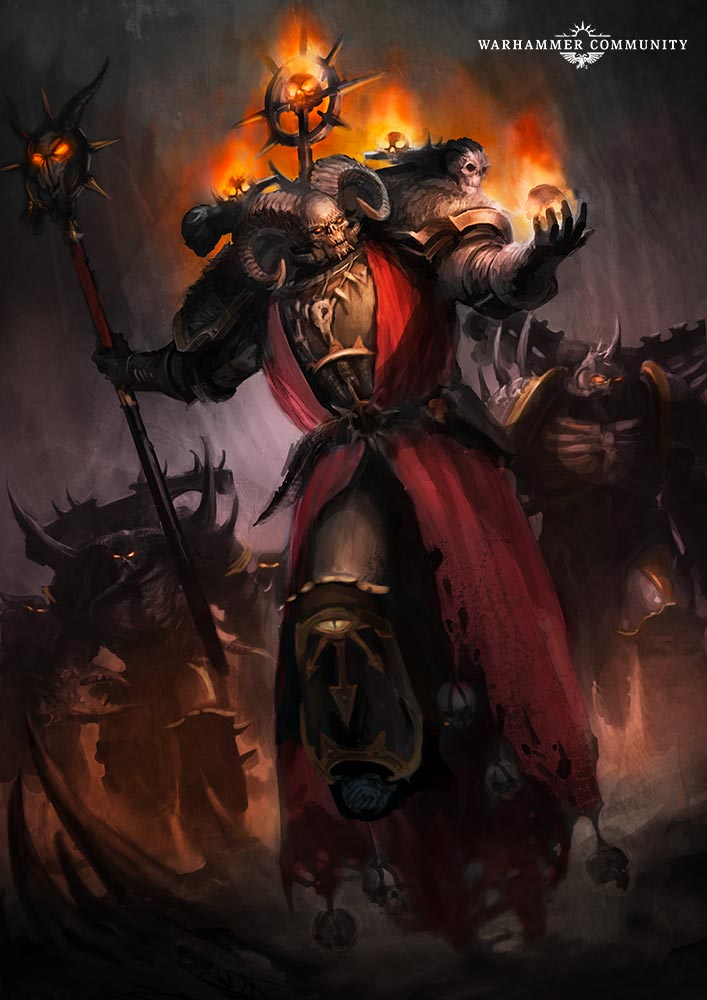 But before we learn more about this evil mastermind, let’s take a closer look at the planet upon which the action takes place…

The industrial world of Nemendghast lies on the outskirts of the Vigilus System, surrounded by a mineral-rich swirl of asteroids and comets that make it one of the most valuable planets in the sector. The advent of the Great Rift unleashed all manner of horrors, transforming once-loyal Imperial worlds into charnel hellscapes and spilling the hideous denizens of the warp into reality. Such was the fate that befell Nemendghast when its elliptical orbit saw it plunge into the shadow of the roiling warp storms. When the planet eventually re-emerged, all communication from the planet had fallen ominously silent… 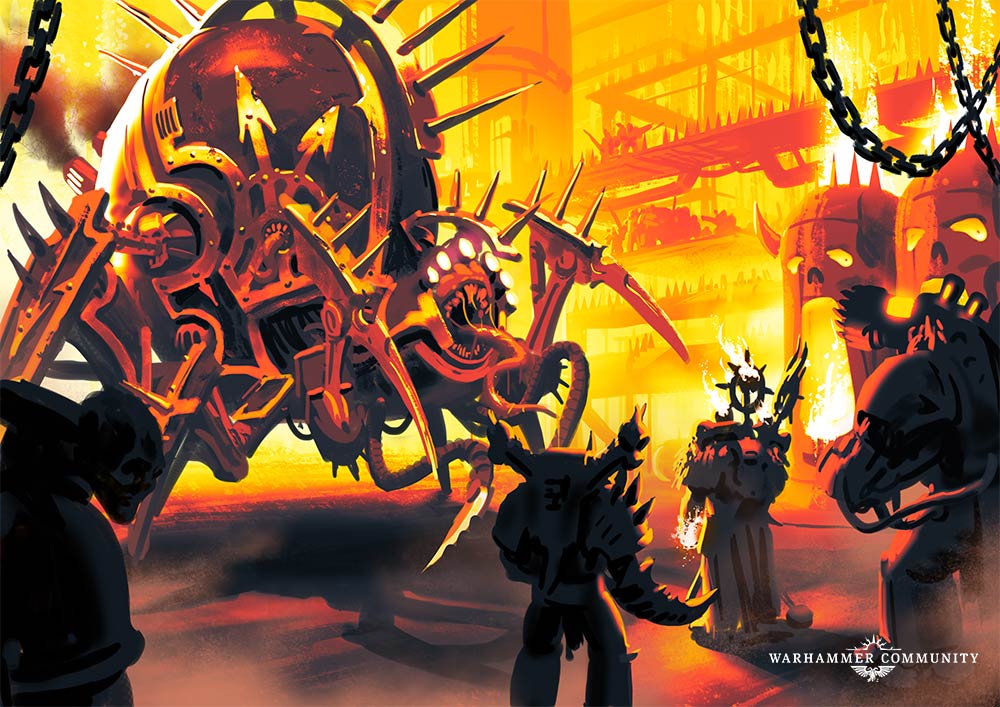 Abaddon coveted the Vigilus System, for with it came control of the Nachmund Gauntlet – one of the few stable routes for Imperial ships to traverse the Great Rift. Nemendghast offered the Warmaster the perfect staging post to gather a powerful force in secret, all the while denying the Imperium a valuable asset in terms of resources and industry. At Abaddon’s command, elements of the Black Legion made planetfall on Nemendghast even as the world writhed within the grip the Great Rift.

Lord of the Daemonkin

Commanding the Black Legionnaires on Nemendghast is a dread sorcerer who can create hybrid abominations by fusing Daemon, machine and mortal flesh. He is Vorash Soulflayer, and he holds the title of Master of Possession. In the name of the Warmaster, he serves as the overlord of multitudes of Daemonkin warriors and Daemon Engines from his dread stronghold, the Forge Infernus. From the Chambers of Ascension at the summit of the monolithic forge, Soulflayer draws forth creatures of the warp to bind with willing (or even unwilling) supplicants and bolster the ranks of his Daemonkin.

Vorash Soulflayer is every bit the occult arch-magister. In battle, he drifts forwards upon invisible waves of raw power, his horned skull helm sweeping the battlefield for suitable hosts to drag screaming back to the Forge Infernus for possession. He strikes down the unworthy with his baleful staff or simply immolates them with his malefic power. 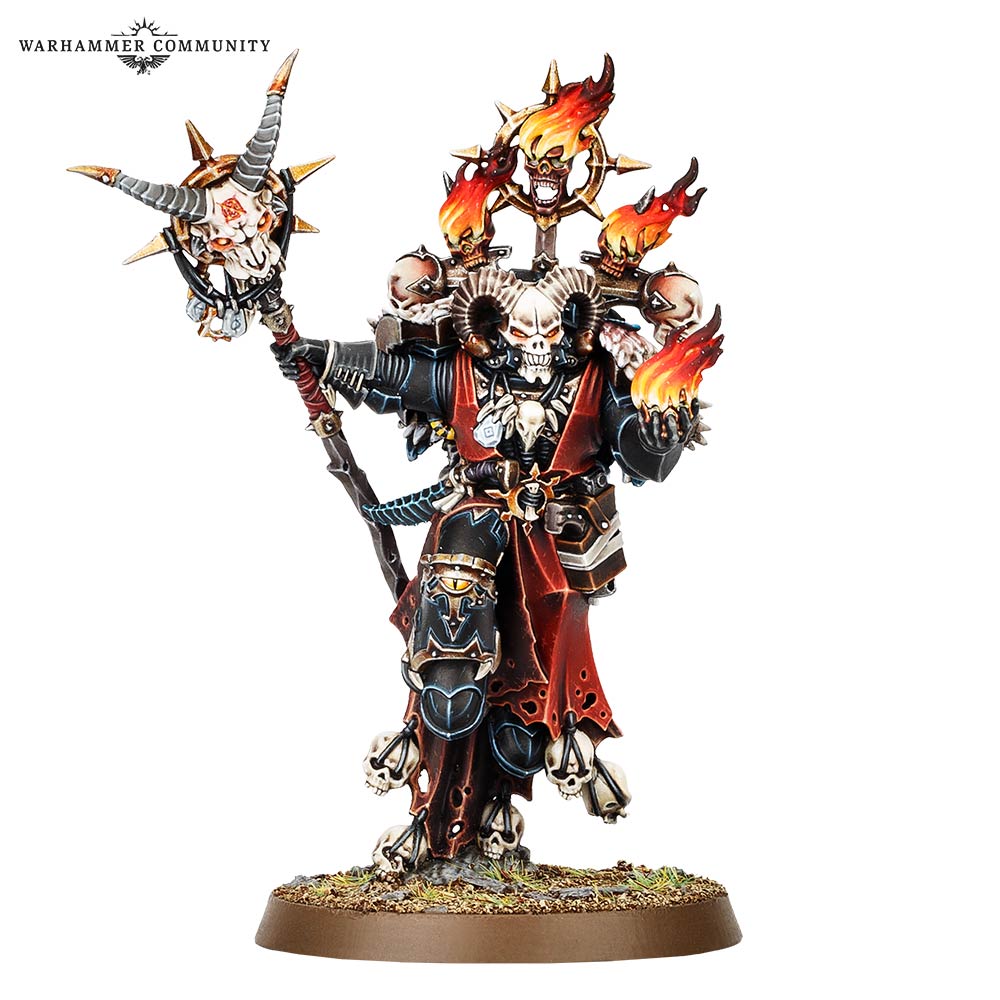 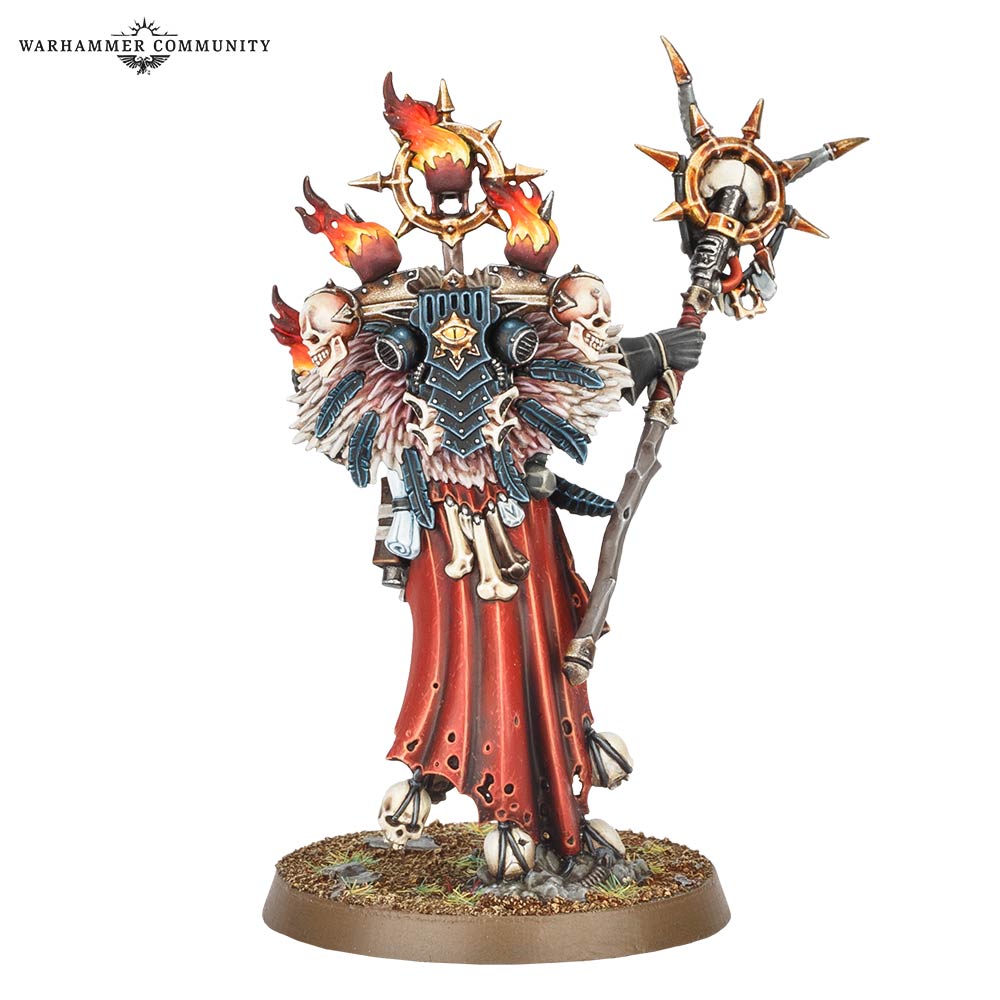 Thanks to Soulflayer’s dread rituals, malformed creatures now roam the warped industrial districts of Nemendghast in great number, a gruesome parade of heretical warriors infected with the touch of daemonkind and swollen with unnatural gifts. Though his command of the Black Legion on Nemendghast is absolute by decree of Abaddon himself, Vorash Soulflayer has not been without his rivals. The Legion’s Warpsmiths, in particular, have sought to dethrone him and lay claim to Nemendgast’s daemonic flesh-factories for themselves. Soulflayer cares little for such treachery – more than one Warpsmith has joined the ranks of his Daemonkin or been melded to a Daemon Engine for challenging his authority.

Yet those loyal to Soulflayer follow him without question, for they know that if he deems them worthy, he will reward them with transformation into a Greater Possessed – the largest, strongest and most fearsome of their kind. Fellow Daemonkin look upon these deformed champions with great reverence, for they are living proof of the ultimate ascension that awaits them all. 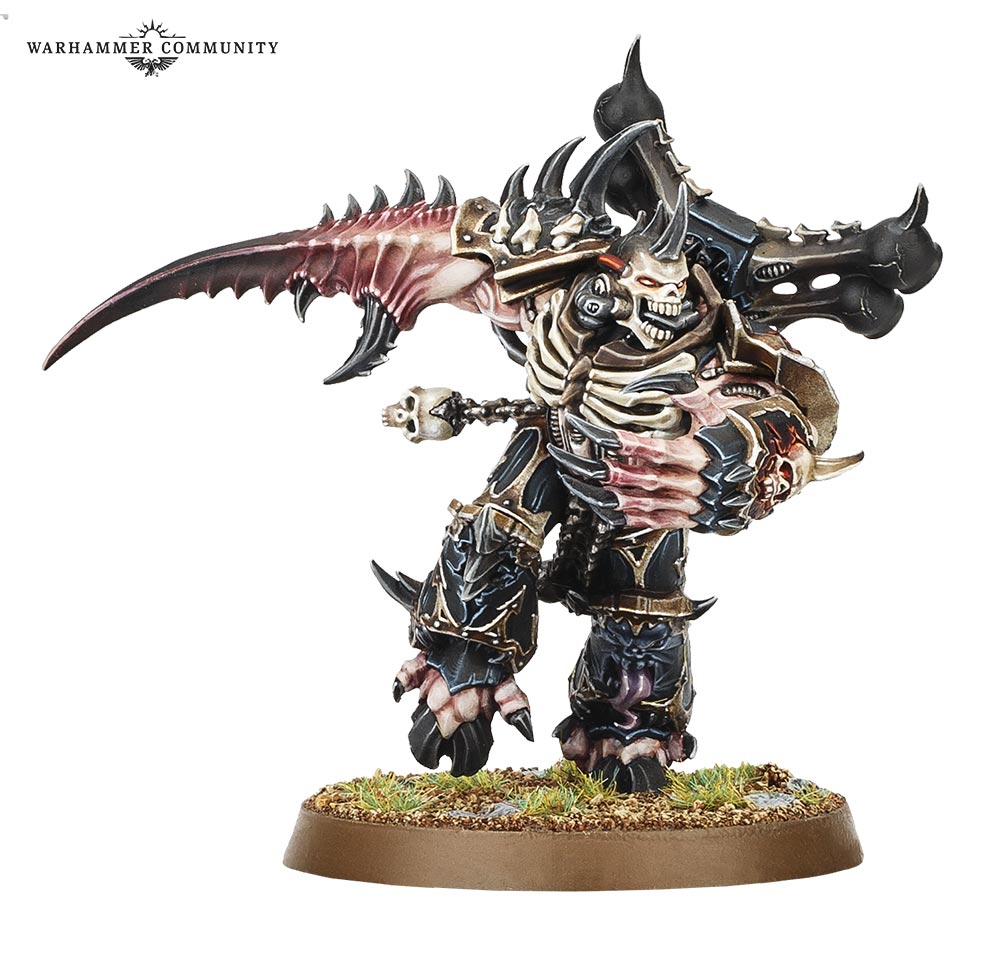 Thankfully for the embattled defenders of Vigilus, Marneus Calgar had the strategic foresight to reconnoitre Nemendghast upon its recent return in-system. Yet should the Vanguard Space Marines of Strike Force Shadowspear fail to overcome the Daemonkin of Vorash Soulflayer, Vigilus itself will be left wide open to whatever hellish creations are crawling forth from the daemonic foundries of the Forge Infernus…

Warhammer 40,000: Shadowspear is on its way soon, and we’ve got loads more previews over the coming days for you to look forward to – in fact, tomorrow we’re showcasing Strike Force Shadowspear and its heroic commander. Which half of the Shadowspear battlebox are you most looking forward to – the Daemonkin, the Vanguard Space Marines, or maybe even both? Let us know on the Warhammer 40,000 Facebook page.

8 Responses to “Warhammer 40,000: Shadowspear – Lord of the Daemonkin”