Signals from the Frontline #623: LVO Update and GSC on the Way! 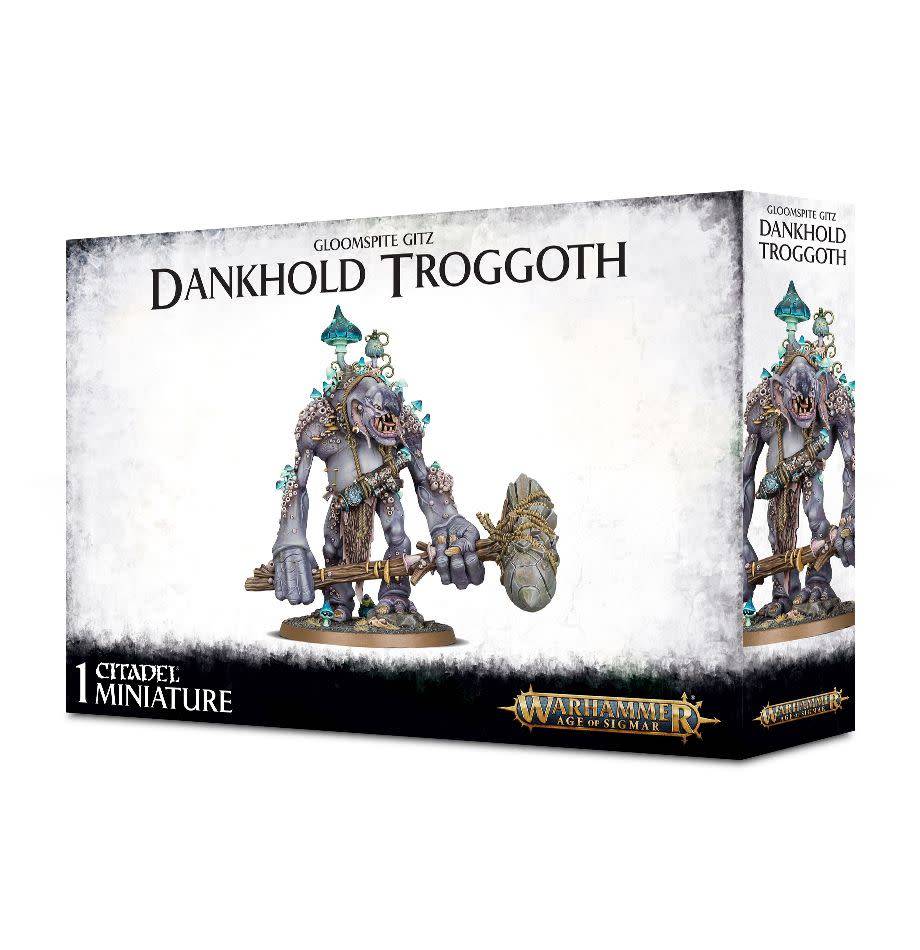 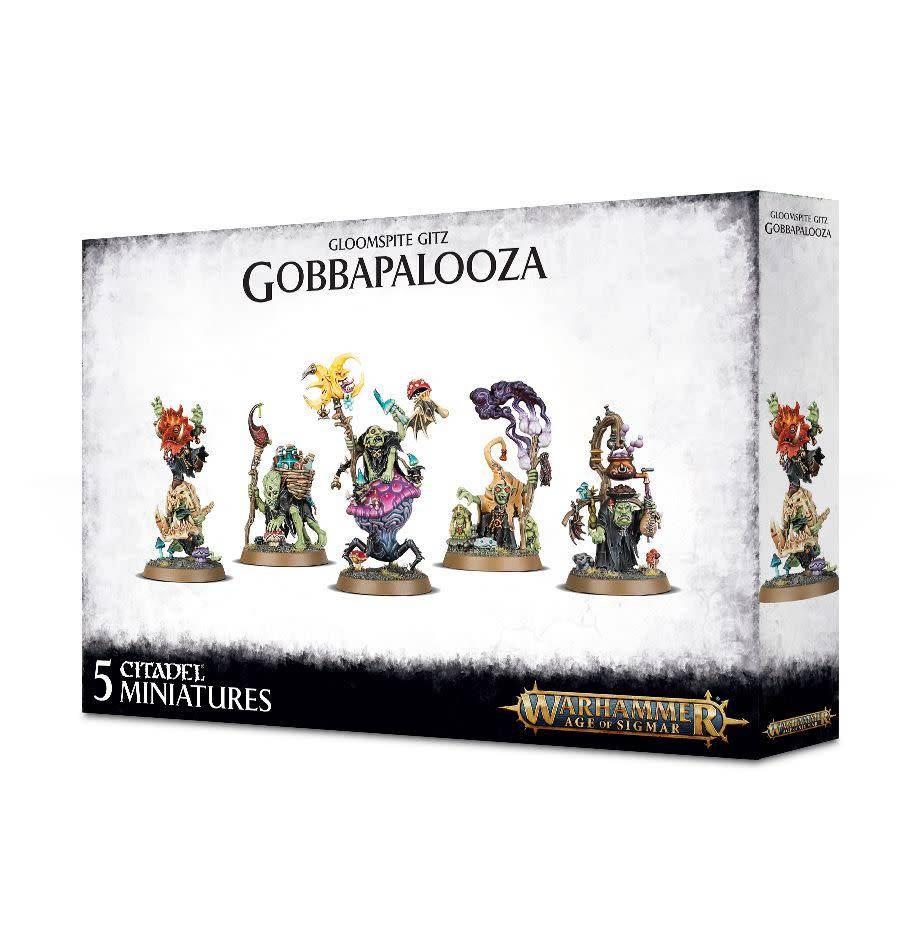 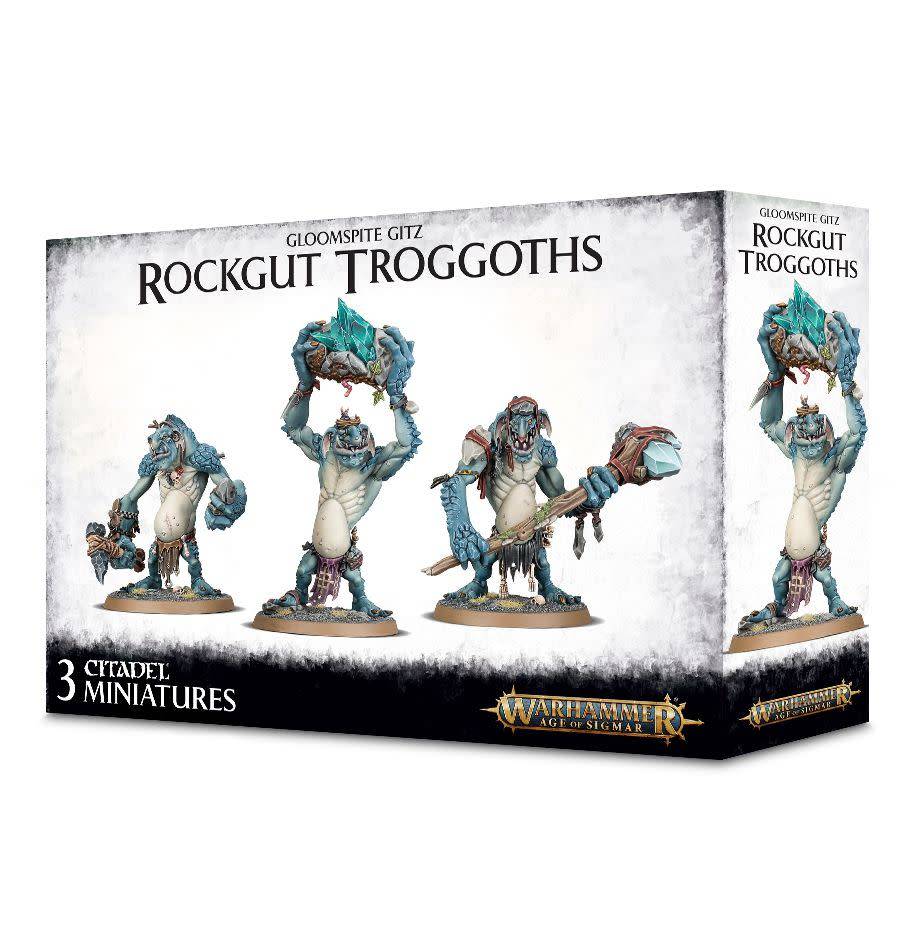 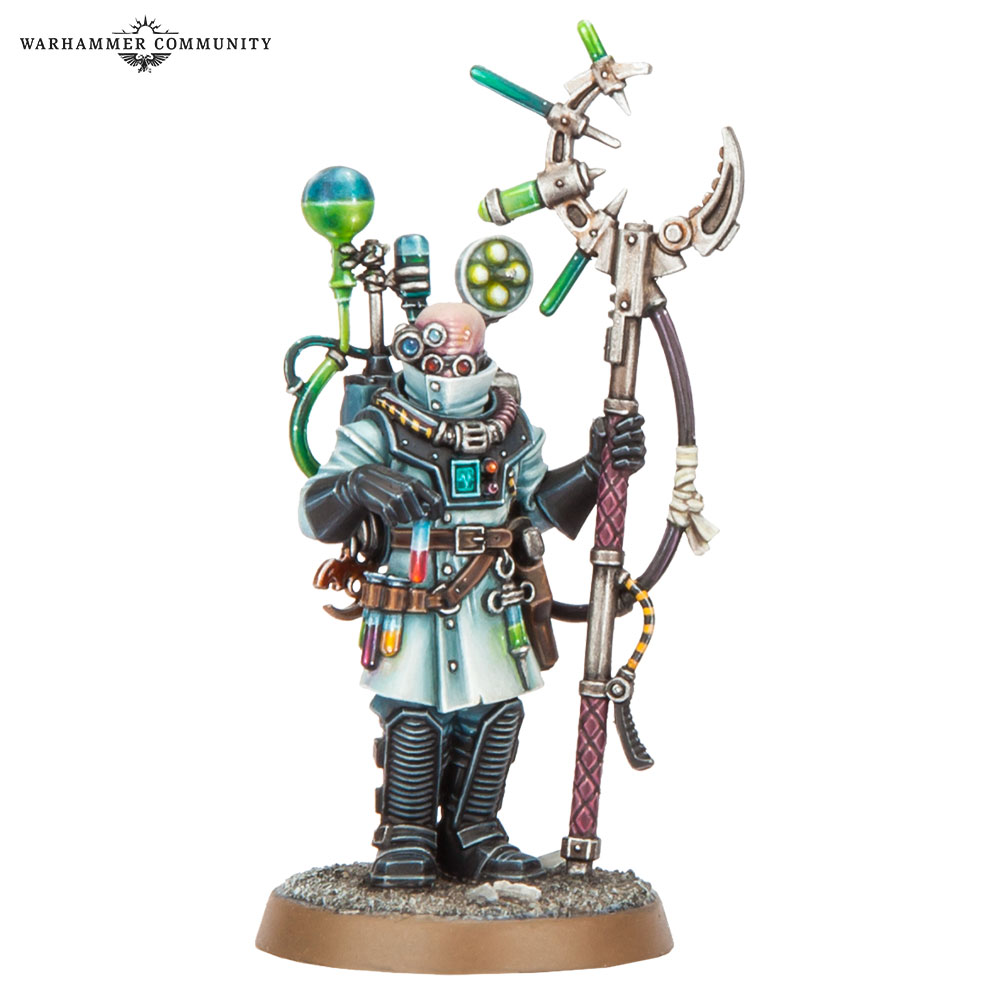 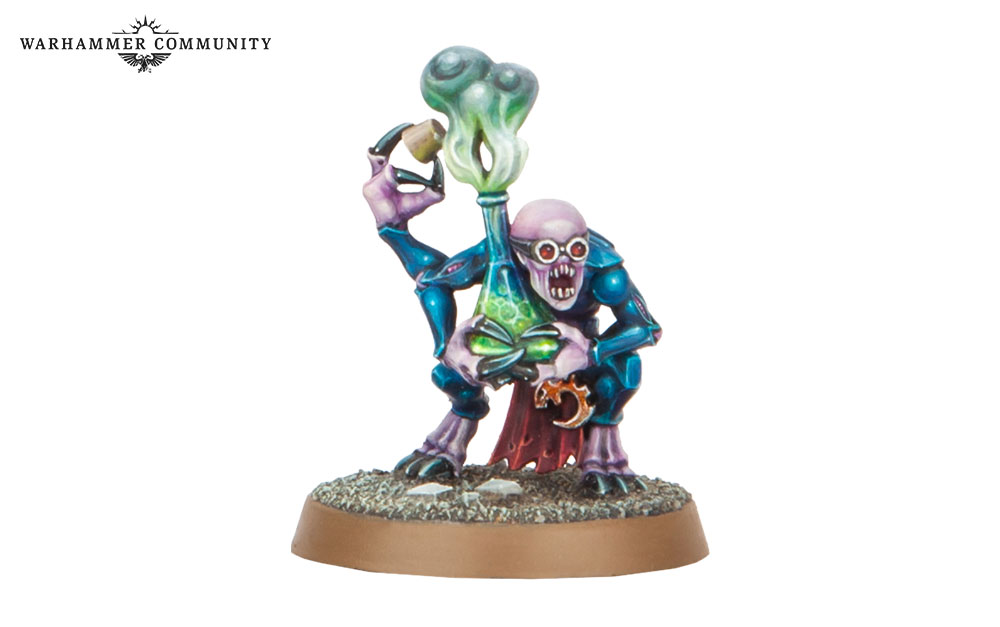 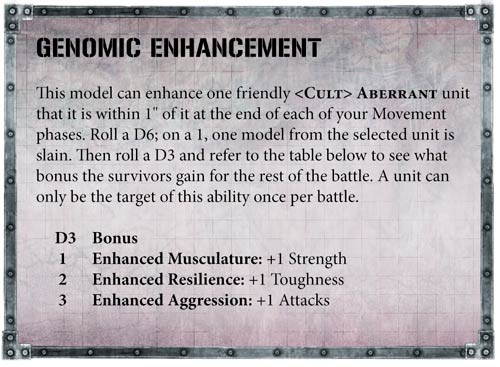 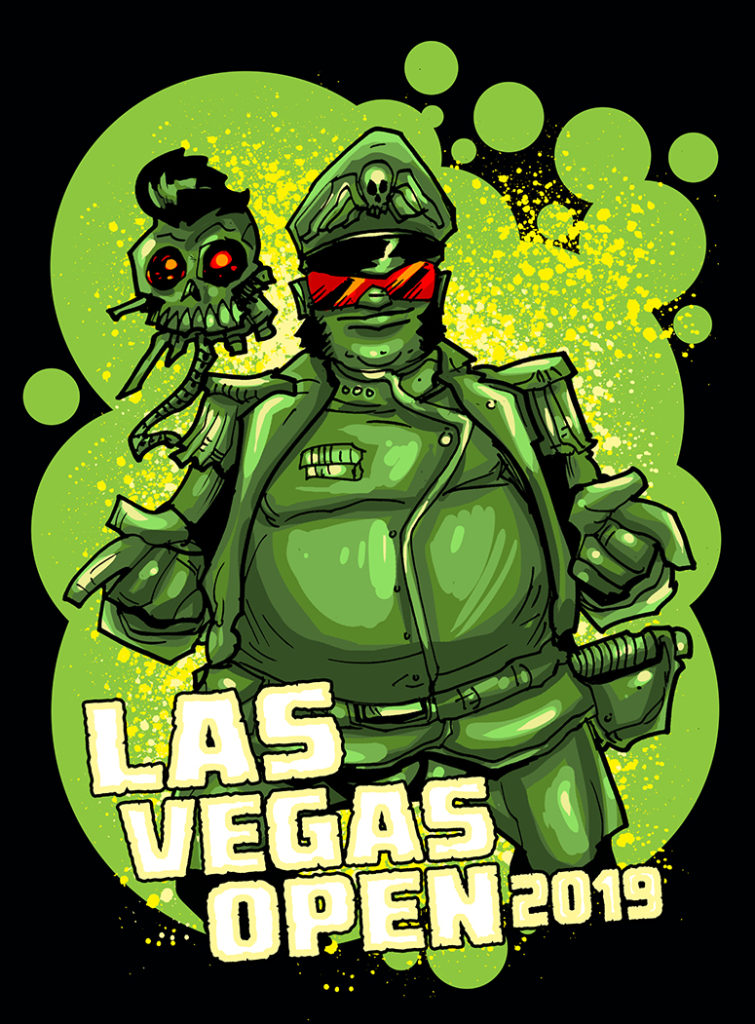 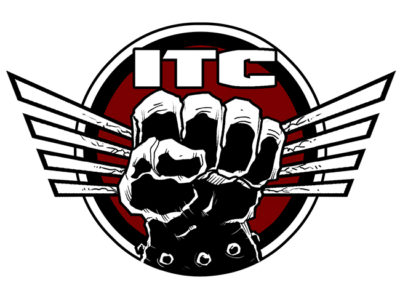 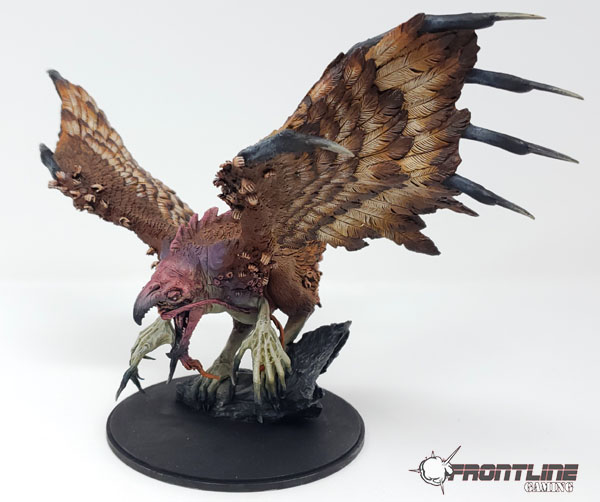 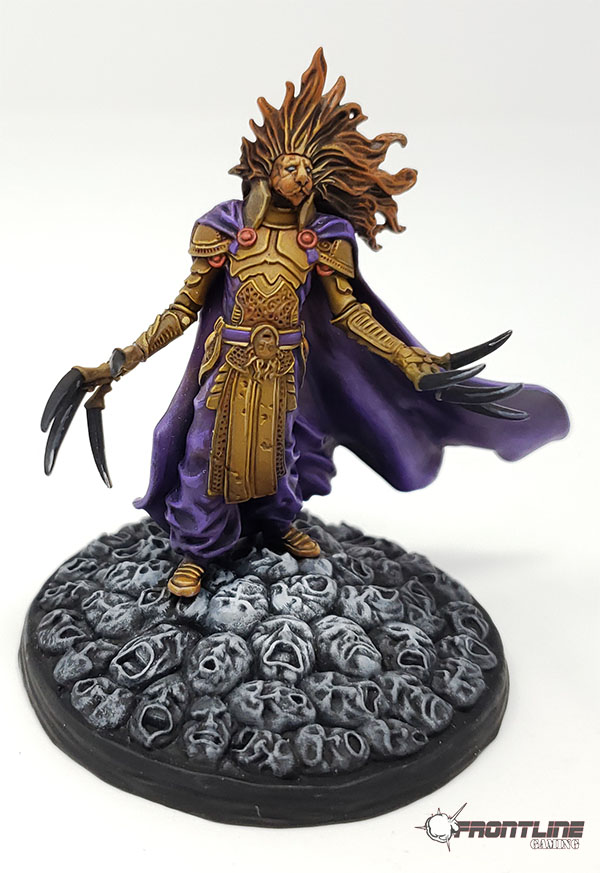 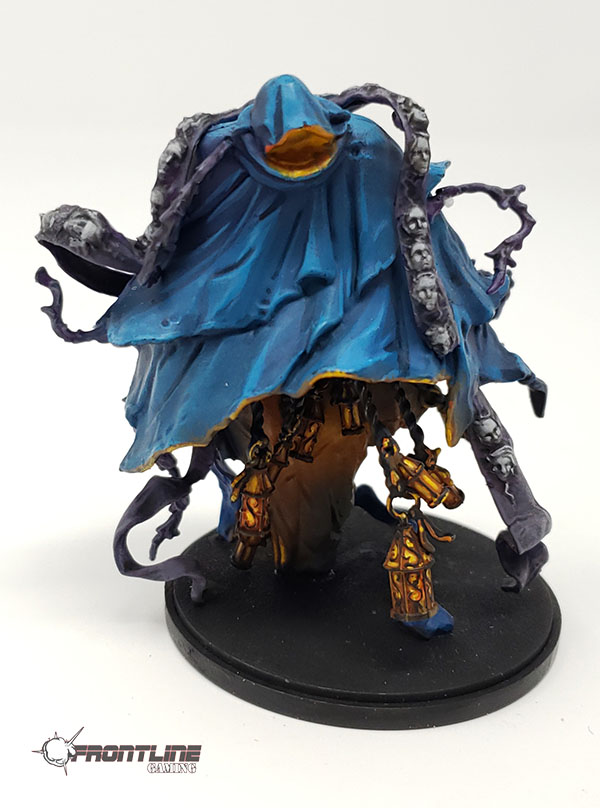 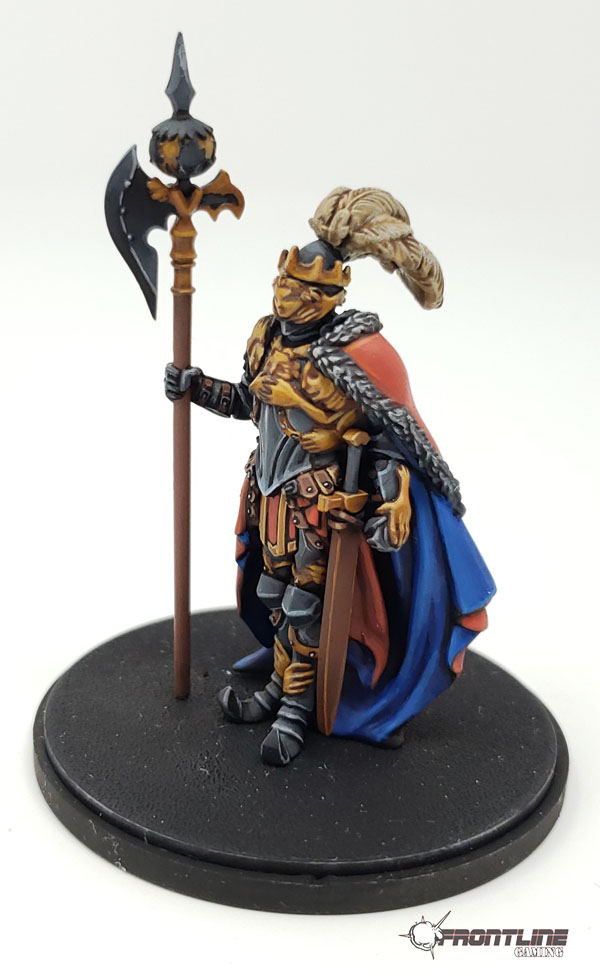 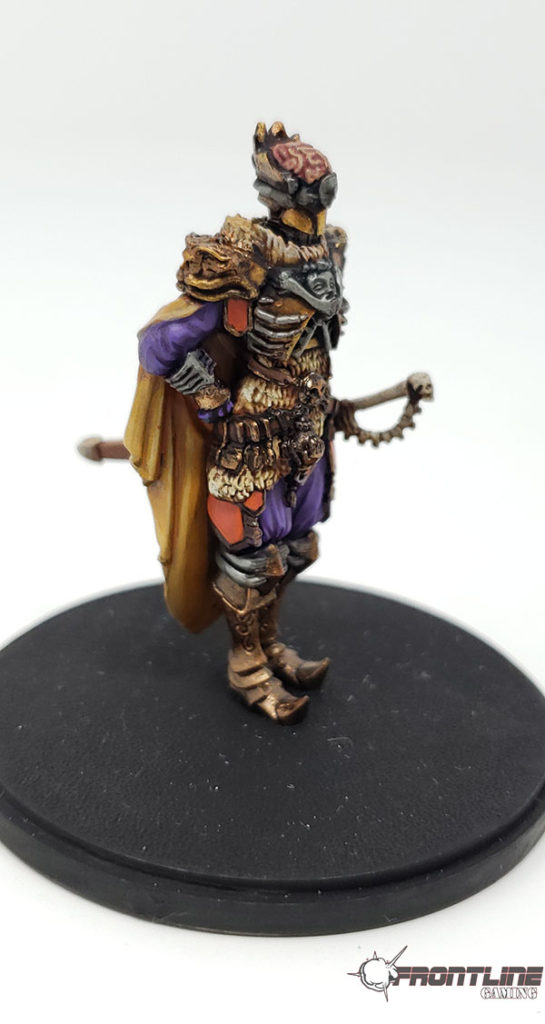 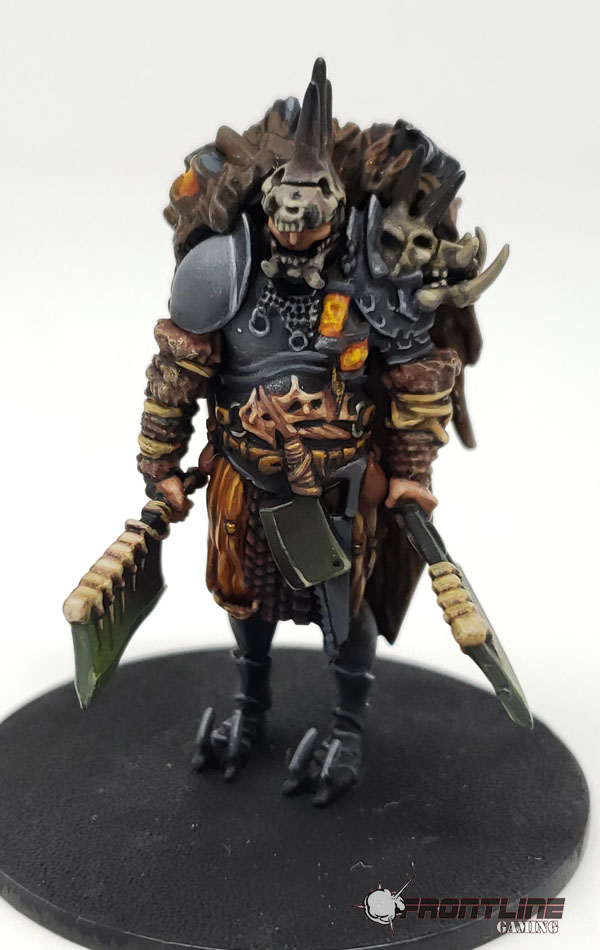 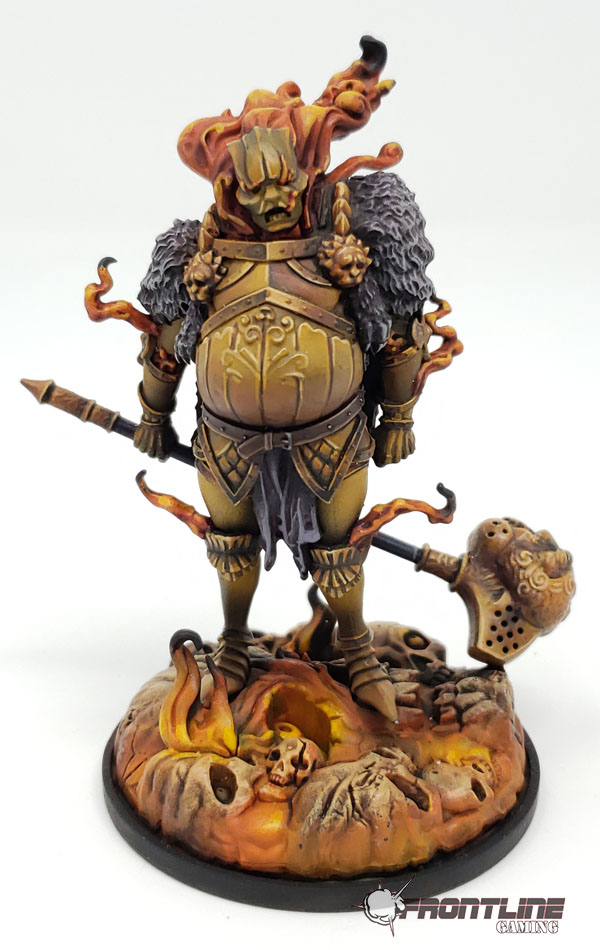 Is there an official list of approved dice rolling apps for LVO? The Android version of GW’s Assault Dice was pulled from the store a while ago.

Only the GW app is allowed.