In my First article for Frontline I talked about the low turn-out at the SoCal Open and why we can’t ban all the season one (Shadespire) cards. Today I’ll talk at you about Warhammer Underworlds tournament attendance, which, well could use some help. 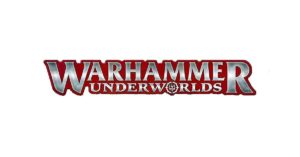 Ban lists and restricted cards are out and we hope to see increased attendance at tournaments going forward, but let us be honest the holiday season will skew attendance for the rest of the year. I hope to convince you the Warhammer Underworlds community desperately needs to embrace the ITC, and we are going to have to convince WU tournament organizers to upload scores. It won’t be hard, I promise.

I started playing 40K pretty early in sixth edition. I’m sure like many of you when I get hooked by something I’m all in, and I was hooked. Almost immediately I found an escalation league to play in and not long after started to go to tournaments mostly RTTs. If you played 40K in sixth you might remember that enthusiasm for the game was … not super high. To go to an RTT at a regional hub (for me Game Empire Pasadena) might have been 8-12 players. I “played” in one where there were three of us. Then something magical happened, these two young upstarts from the Bay Area started yammering on about an “Independent Tournament Circuit”. With the promise that great prizes would be given out at The Las Vegas Open. I don’t recall which happened first, but I did attend the first LVO with my Orks, back in the 1750 days. More importantly I remember that within a few months those 8-12-person RTTs had grown to over 20, and some months hit 30 plus. It was awesome. The community was excited about 40K in sixth edition! I’ve made countless great friends playing 40K and honestly, I don’t think the competitive community would be flourishing without Frontline and the ITC. 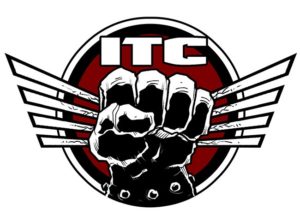 For you WU players who don’t know what I’m yammering about. Straight from the Frontline Gaming ITC tab:

The ITC (Independent Tournament Circuit) is a coalition of tabletop gaming tournaments that have joined together to increase their mutual resources, exposure to the community and the prestige of their events. These events run through a season which runs one year, beginning and ending in February. The player that does the best overall through the year will be the Circuit Champion.

The 2018 season is the fifth year for the ITC! The previous seasons were huge hits and the ITC has now grown to be a global circuit.

The great thing about the success of the ITC is their partner and how easy they have made it to run tournaments. Best Coast Paringsmakes a TO app that allows you to score immediately, pair rounds effortlessly, and upload results in seconds. It’s the only way to run a tournament, players self-score their rounds so there is no paper work no input results to a program that phat fingers will mess up, no manually pairing players, no spreadsheets to fill out and send to Frontline. The thing is most places that are holding WU events also hold 40K and AoS ITC tournaments and upload those scores for ITC points, so we know the TOs are using BCP already. It will not be that difficult to convince our WU TOs to do the same. If we can grow the community stores will see an increase in attendance and be more willing to support us. 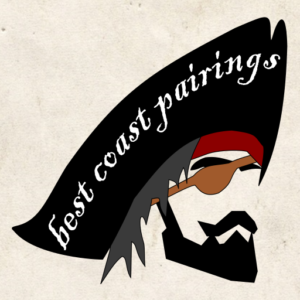 I’m not saying the ITC will save WU (hopefully active curation from GW will), but it is any easy sell and can’t hurt.

Play more games and I’ll see you in Vegas.

Posted on November 29, 2018 by Big Dave in Editorial, Shadespire

He’s taller, and more handsome than you, but also a little over weight. He helps raise two wild little ladies with his wife and runs a little place called Gamer’s Haven in Colton, CA.
View all posts by Big Dave →