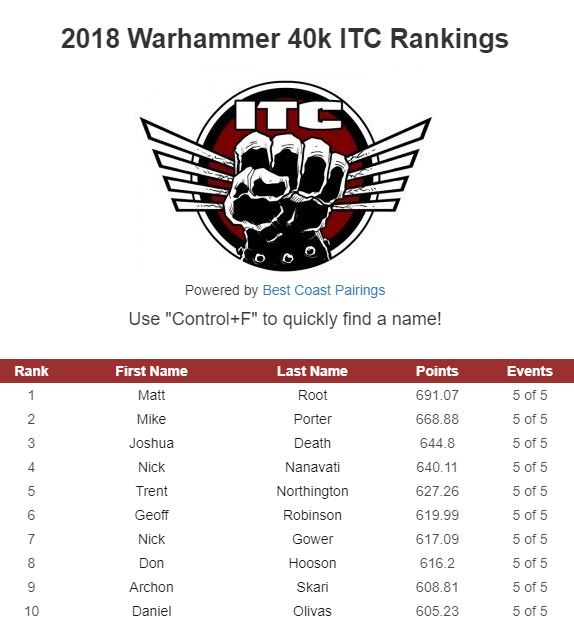 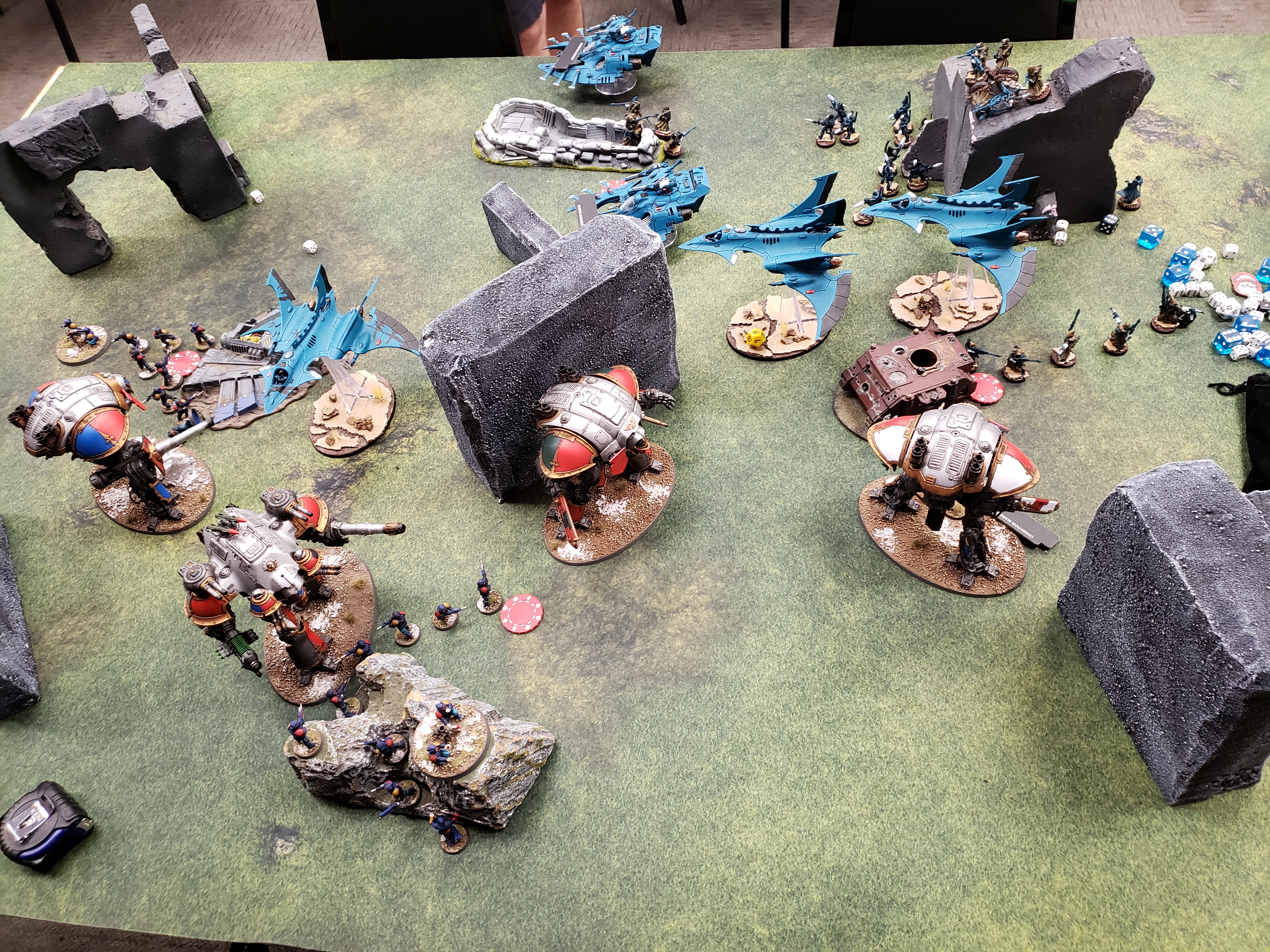 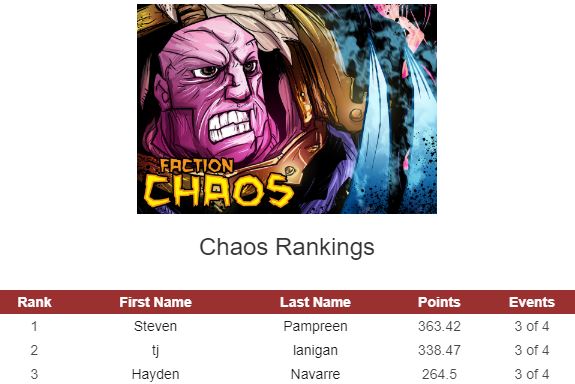 Archon Skari isn’t his real name, but he runs a channel called Skared Battle Report, and goes by Archon Skari in all his 40k interactions. It’s kinda like Starcraft having players called “Innovation” and “Scarlett”. Despite these not being their real names, it’s how people identify them in the gaming community.

You mean like how people refer to me as SaltyJohn? 😉

Skari is a great dude and a very solid Canadian player.

His real name is Ridvan.

Great article, John! Wow, a British player jumps into second on the strength of that LGT win. Nice! Going to be an exciting finish to the season.

I’ve been watching Skari’s Drukari videos for the past few years. He’s a great source of info and (perhaps ironically in an ITC context) focuses on fluff about as much as tactics.

Thanks!
I like the hobby as well as the tactical gaming aspect. The narrative reports are more for the entertainment of the masses, however I do a lot more in depth tactical videos and content, especially for the Patreons on a weekly basis.

I have loved playing more competitively the last year or so, and I am very excited to finish off the season strong, might even try to go to the LVO…

Why are you surprised about a Knight player not being in the top 10? The codex was released June 9th and probably didn’t see play until June 23rd. This means it has only been around for about 9 weeks. In a few more months, I would expect to see a number of Knight players in the top 10.

Author
SaltyJohn
Reply to  B. Raven

Players can switch armies. I would have expected a few of the more Chameleon-like players in the top spots to pick up a Knight primary and done well enough to jump into the top 10. There was enough movement in the top 10 in the past few months that it would be feasible for a top 30 player to get a solid showing at a GT or Major with Knights and catapult into it. The reality is, while good, IK Primary armies aren’t winning big events. Time will indeed tell and I am sure we’ll see someone playing a Knight Primary for a few events perform well and get boosted into the top 10.

Yet enough players run a detachment of guard cp and blood Angel’s battery plus a knight castellan to note it’s a force to reckon with. Note the Nova invitational. While it is most prevelant and I think wont win.. the amount of top players running it proves enough its validity. Can’t say a pure knight list will break top ten.. one bad match up it is all over. Hello random net lists with haywire didn’t think I’d see you round two then boom..