Hey everyone, check out this awesome example of a Tournament Standard Tyranid army, painted by our very own FLG Paint Studio!

The Tournament Standard paint level is what it says: it gets your models painted to a typical tournament standard of 3-4 colors and based. The reason it is so cool is because not only does it get you ready to go to an organized play event without any extra effort on your part, but it does so at a very reasonable price point. And, if you so desire, you can go back at a later date and do some detail work on the models yourself if you enjoy that, or send them back to us to have us bring them up to a higher level of painting.

These armies look good, too. You don’t sacrifice quality. The primary difference being we don’t invest the time into extensive highlighting and low-lighting (thus allowing us to offer you the lower price point) but get you a nice clean base coat and your models based so that your army looks great on the tabletop at, again, a very reasonable cost.

Check out some more pics of Frankie’s “Aliens” themed Tyranid army! It is a very simple paint scheme but it looks awesome on the table and has been based with some really cool custom bases (this would be level 3 basing) to really set them off. Frankie went with a flat grey/black and a lustrous black as his two primary army colors in keeping with the Aliens theme, with green or purple accent colors to make the models pop and silver for the teeth and claws. As you can see, the end result is simple, but clean and as an army viewed on the tabletop during a game it looks awesome. 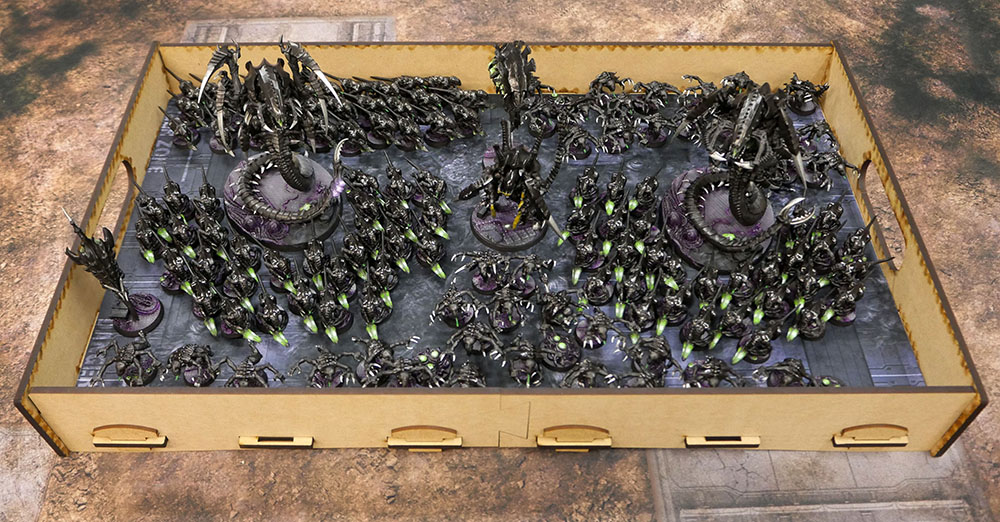 Here’s the entire army in one of our collapsible display trays with mat! The mat is Infested Spaceship 1, which the army has been based to match. When you play the army on this mat it looks awesome, they feel like they belong there. 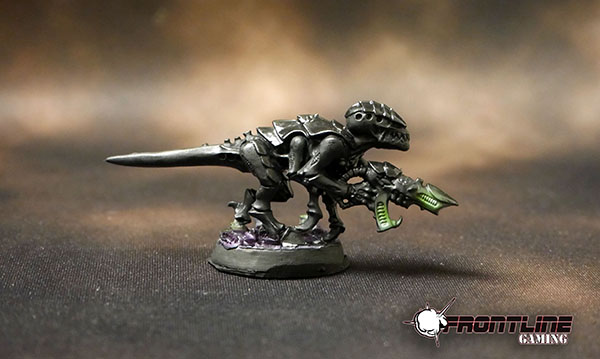 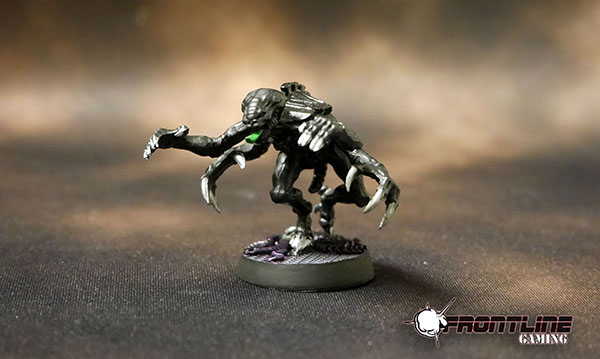 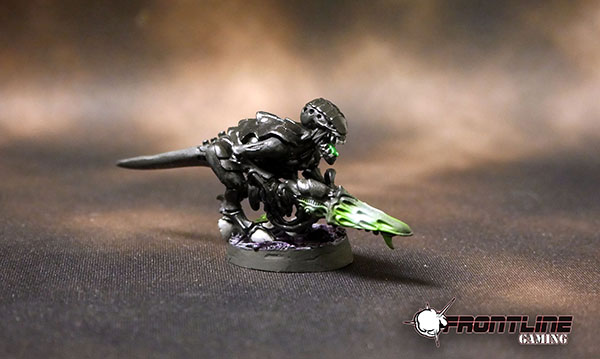 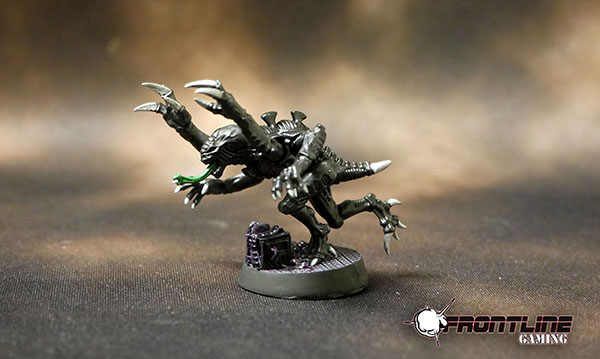 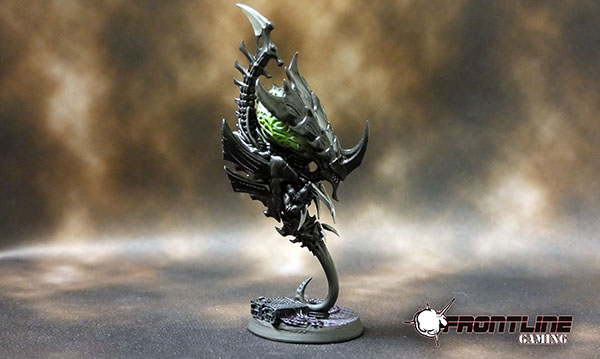 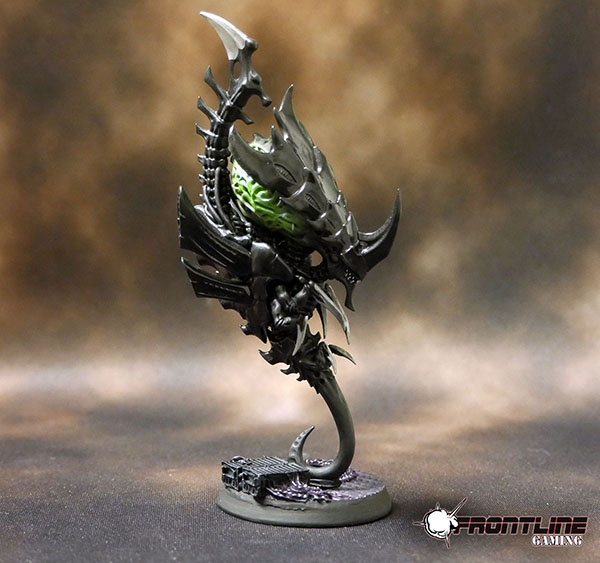 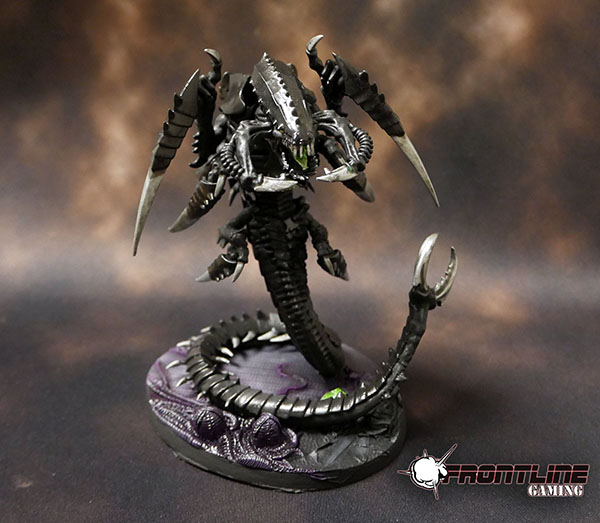 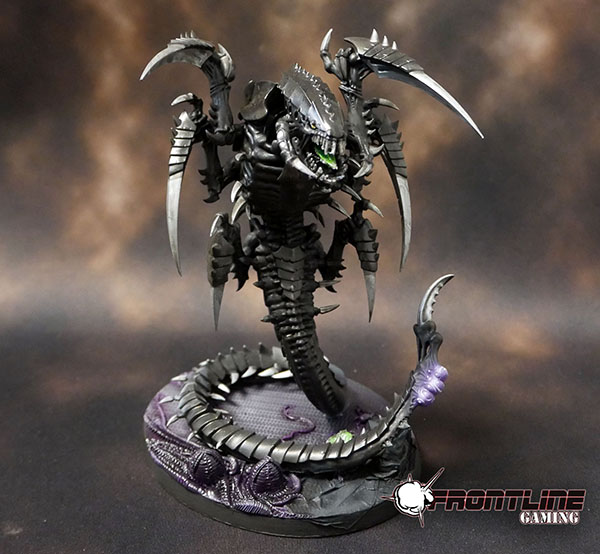 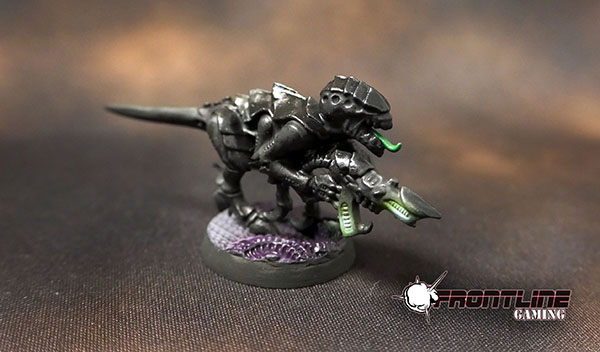 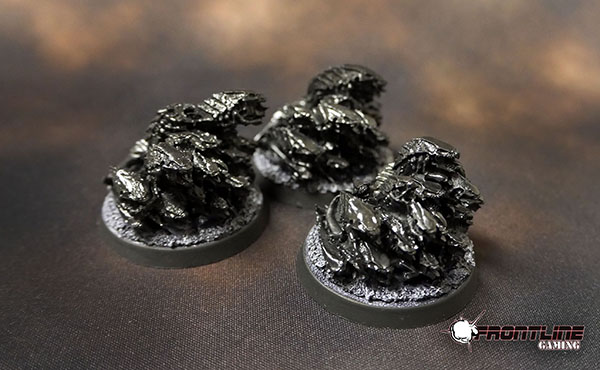 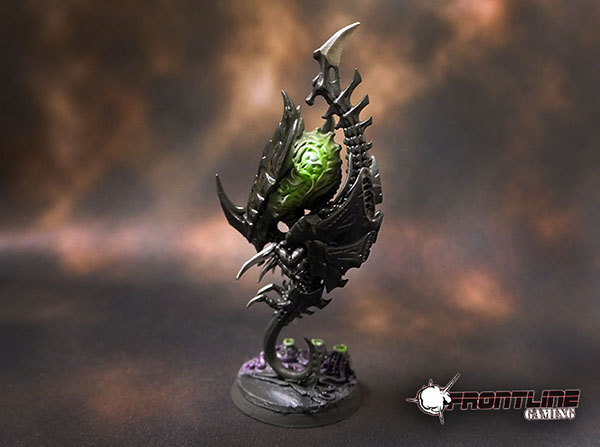 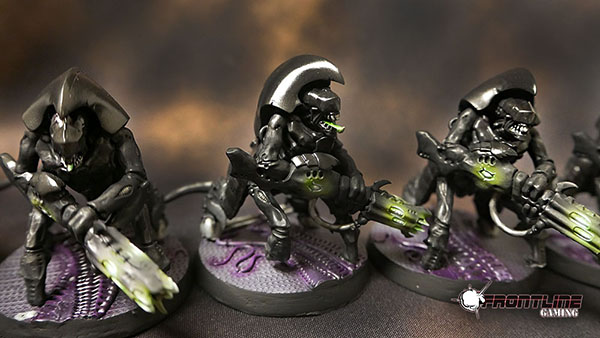 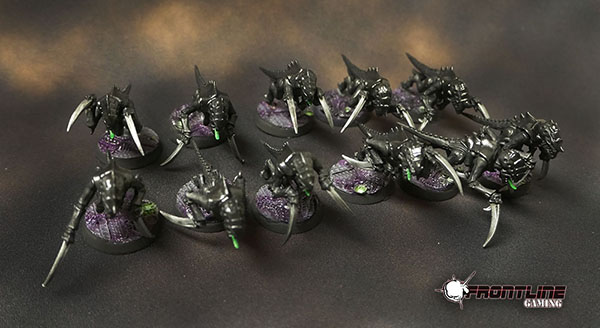 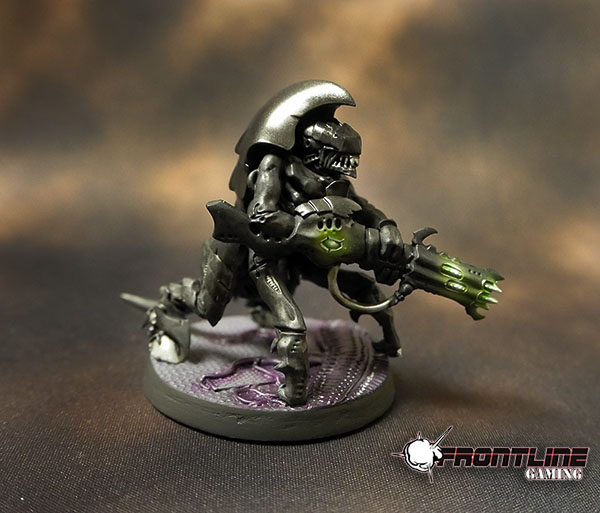 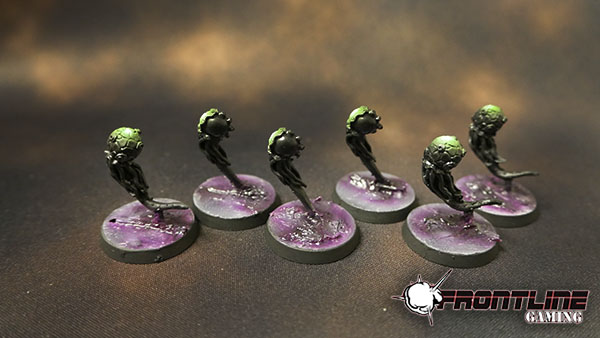 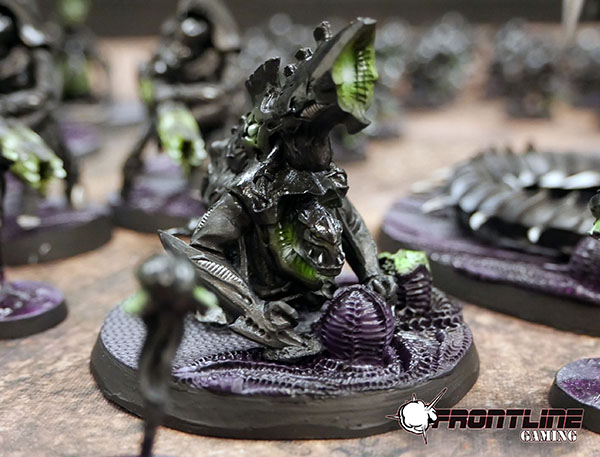 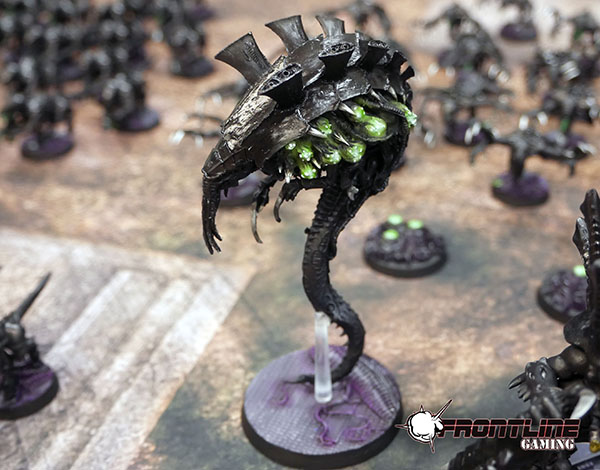 Here are some more examples of a Space Marine army painted to Tournament Standard. 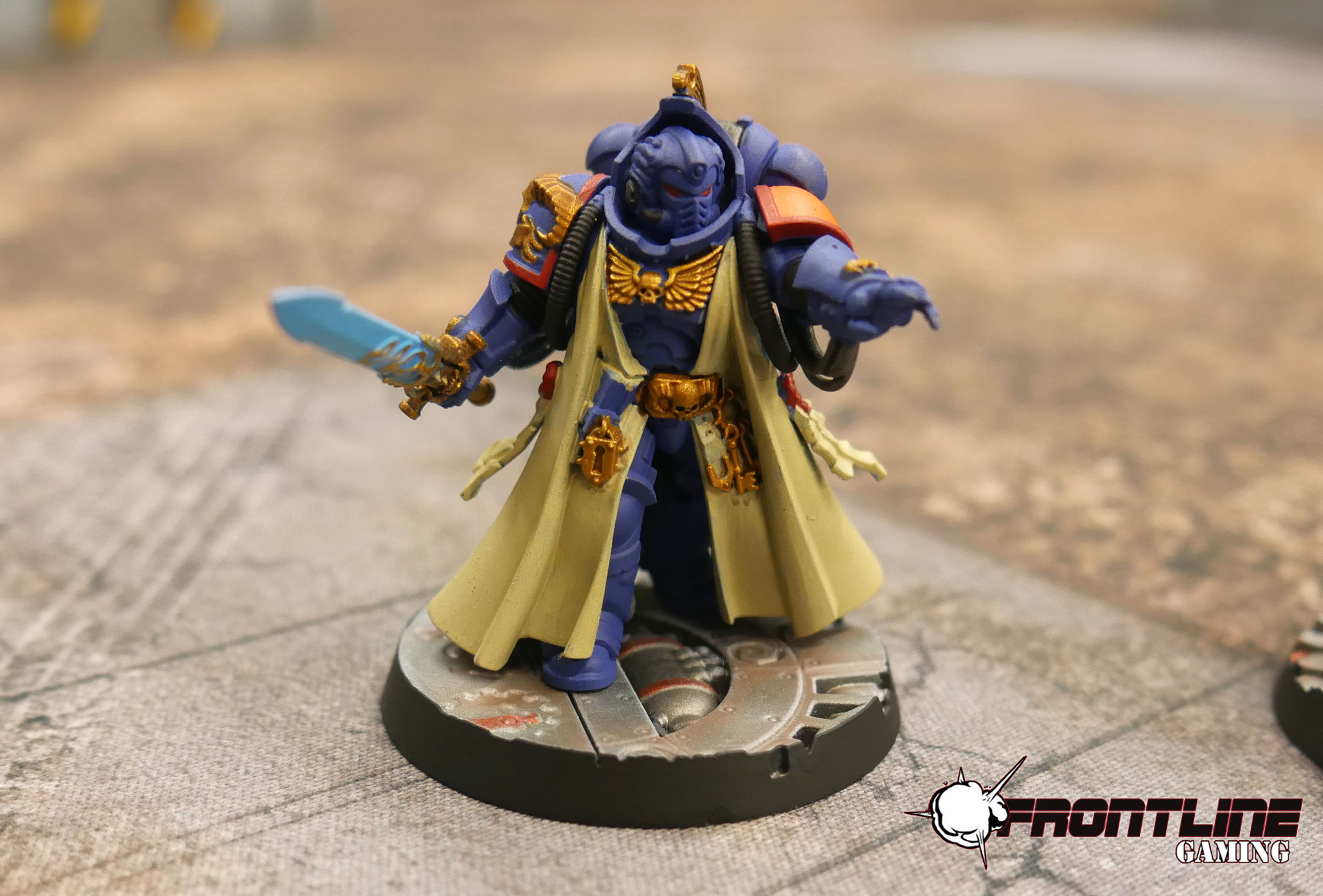 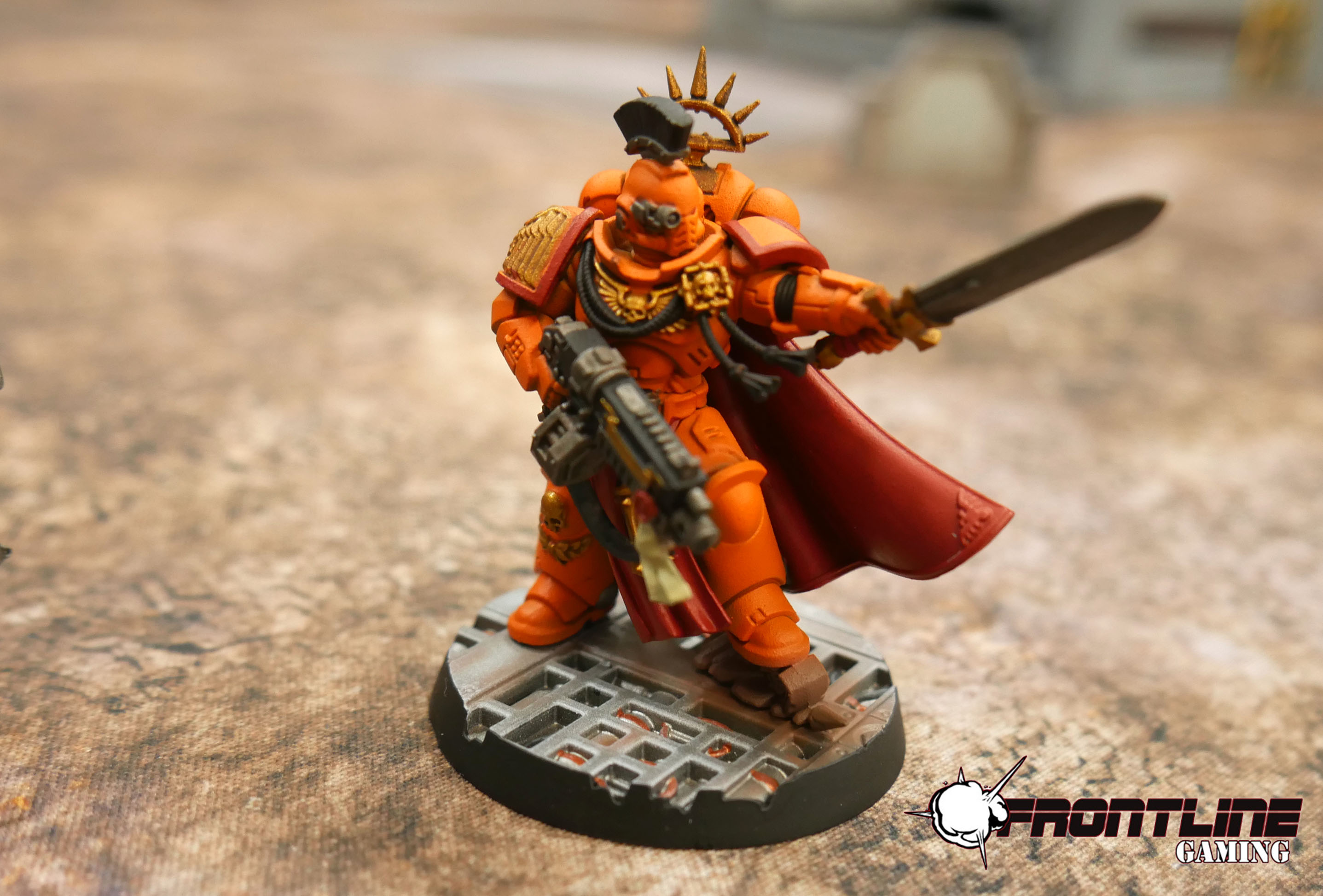 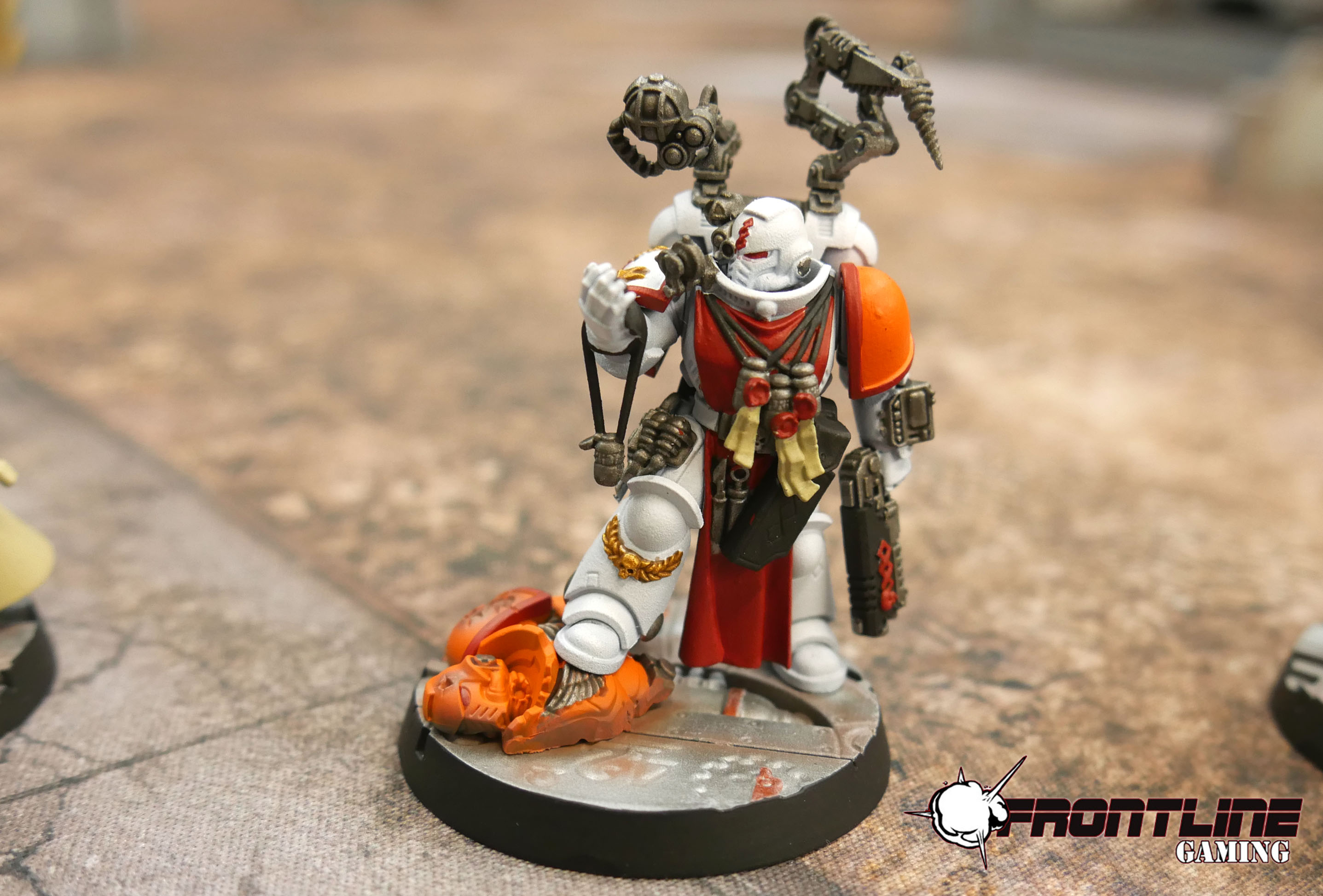 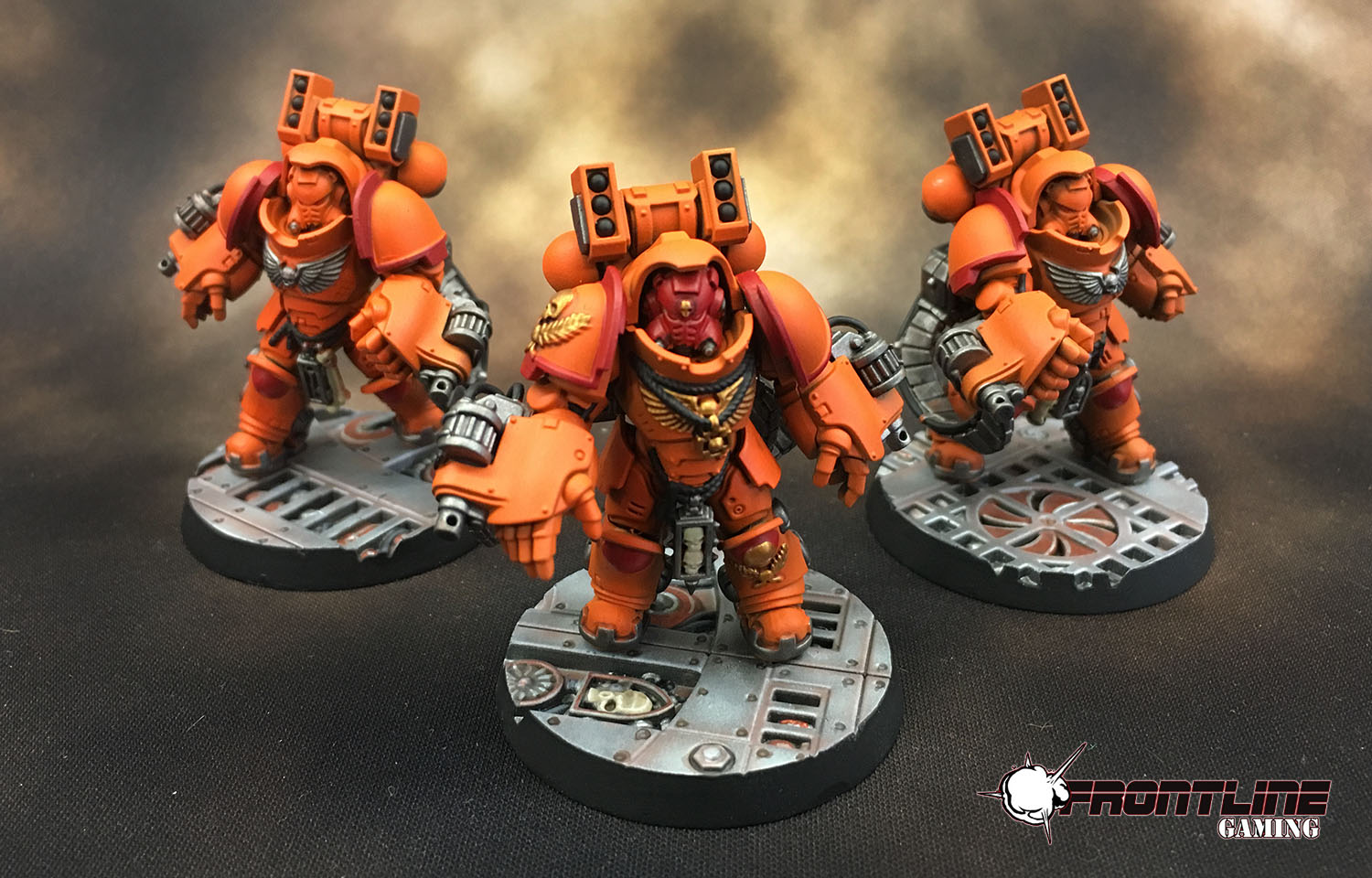 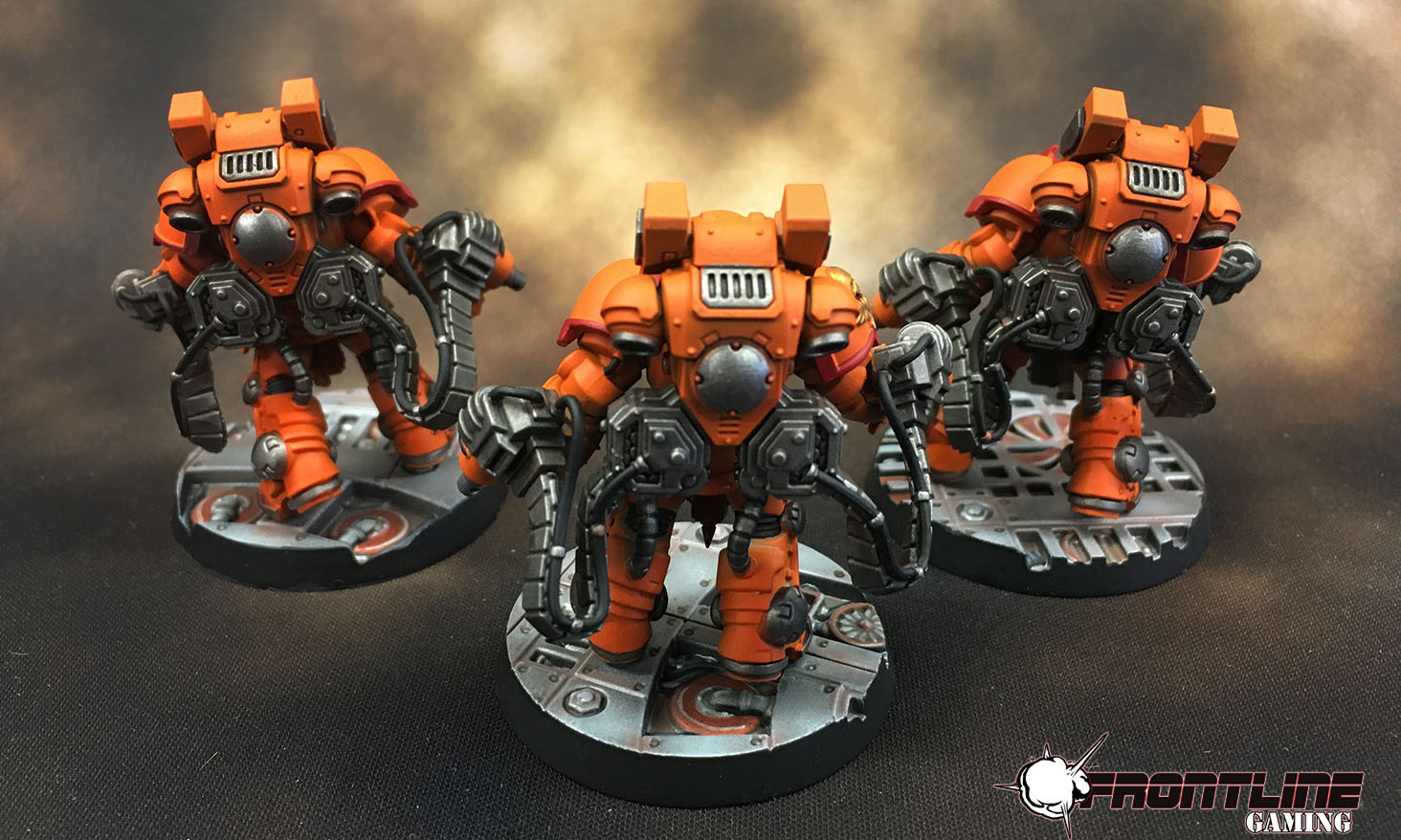 Very cool. I like your blurb about TT level of paint, it’s informative too. I often wondered what level you posts were painted at so it’s very helpful.

You got it! Tournament Standard is the most affordable and lowest level of detail but as you can see, still looks great on the tabletop.

We also offer Tabletop Standard, Tabletop Plus and Masterclass.

Honestly this paintjob would make sense for a lot of people to get. I cant tell you how many people use grey sprue armies because they want to get on the board asap. This way, you basically get game pieces instead of models but that gives them the best of both worlds, reasonable looks and playability.

I think this looks absolutely awesome. I’ve not got to paint any tournament standard units/armies yet, but these guys look great.