A Scrub’s Journey to Greatness: Have List, Will Test

You are here: Home › 40K › Tactics › A Scrub’s Journey to Greatness: Have List, Will Test

Hey guys, time for rubber to hit the road! I’ve got a crackpot list, let’s get started!

Hey guys, BigVik here. After weeks of talking about how to keep your cool at the table, to practice mindfully, to gage your weaknesses and strengths, etc. etc. I’m finally talking practice as opposed to theory.

Today I’ll be talking about my list, my perceived strengths and weaknesses for the list,  my cheat sheet on how to play it, and how I plan to test the list. 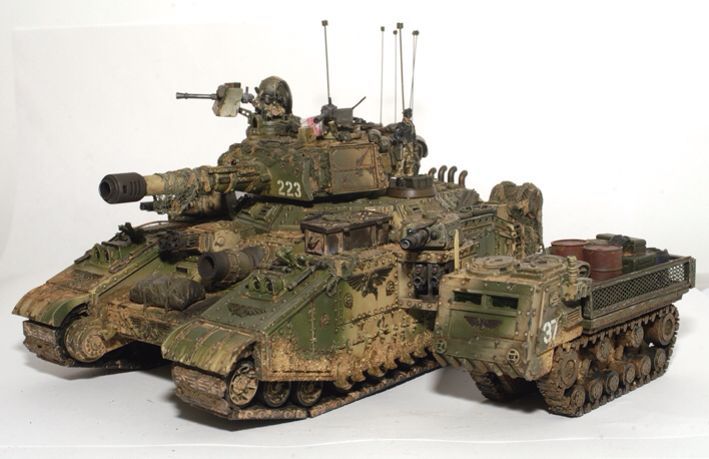 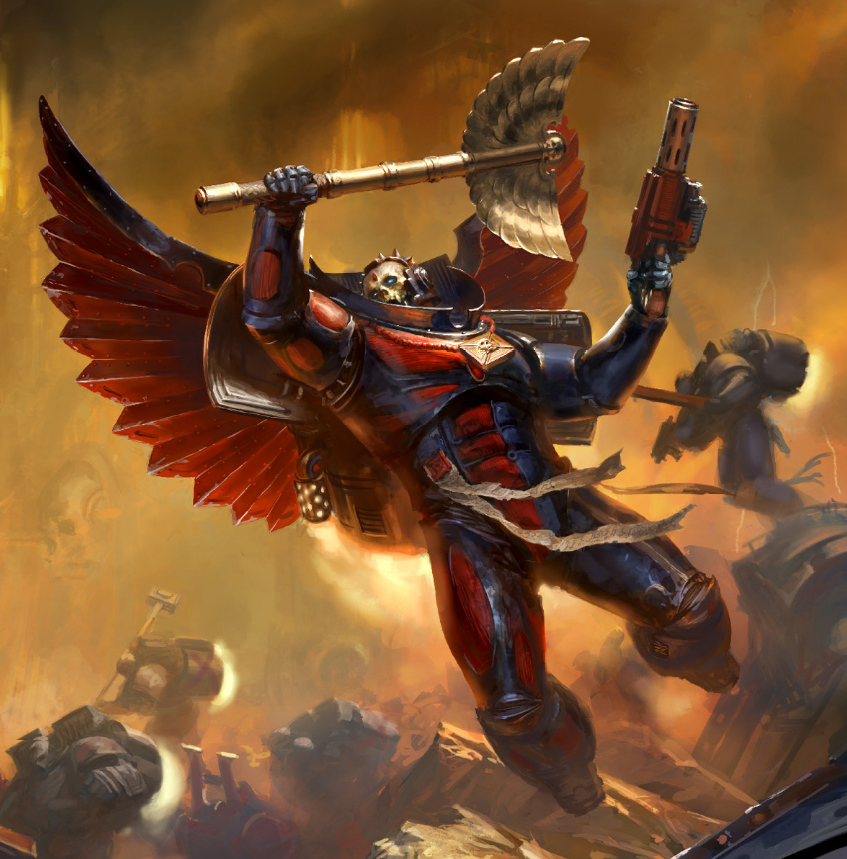 What the list does: This list is a combination of combined arms, threat overload, and death by math. The Blood Angels total to less than half of my Power Level, so I can deep strike all of them if I feel the need to.

There are 3 primary packages in the list; the blood angels are meant to meat grind dudes, the tank commanders and guardsmen are an anti-big things package, and the shadowsword with 2 psykers and engineer are the centerpiece of the list, meant to kill other centerpieces. 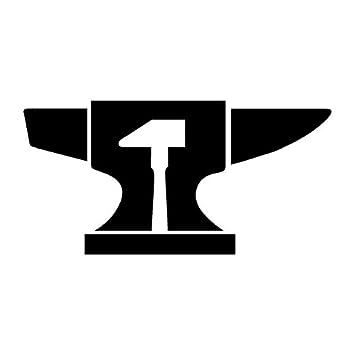 The List’s Strengths: This list can kill just about anything, it has plenty of units to throw onto objectives, has LOTS of CPs due to the recycling center that is the company commander, which ensures the blood angels have plenty to play in the sprinkler with.

The List’s Weaknesses: I have a lack of chaff, however with the new faq this is not as much of a problem, I still feel this list will have a VERY high mastery cap.

This list is also very vulnerable to terrain set up. In the upstate NY meta, where I play, there is a lack of proper line of sight blocking terrain, that shadowsword is IMPOSSIBLE to hide, meaning the list really wants to go first. However, with 14 drops, that will happen about 40% of the time, meaning I have to learn to play around this, or to see what needs to be ripped out of the list to get a Taurox or Chimera in the list to get those characters consolidated into 1 drop.

My Cheat Sheet/Plan of Execution by package:

Pask and bro: they need to find a central point, sit there, and shoot. Stratagems: Overlapping fields of fire

Super Heavy and support staff: the support staff hides behind Monsieur Brick, and he tries to survive and/or block my opponent up and/or kill every large targe he can get to, this will of course be while the psykers make him +1 to save and -1 to hit him, while the commander hides in a corner. Stratagems: Overlapping fields of fire, Defensive gunners, Crush Them

Death Company Package: these guys troll, they slam into my opponents line, they grind up low value dudes, or assault snipe vulnerable large targets using the thunder hammers, they use their jump packs to grab objectives, they take prisoners and make my characters impossible to target, etc. etc. Stratagems: Forlorn Fury, Auspex Scan (probably never), Upon Wings of Fire (objective grabbing), Descent of Angels (3d6 re-rolling is a THING), Vengeance for Sanguinus (for exploding 6’s or 4+’s depending on opponent), Honour the Chapter (Swing Again!!), Only in Death Does Duty End (Kill Lamartes in Assault, F***ing DO IT!)

Do you have an idea for an article in this series? POST’EM!

Quote of the week: “How can you think and hit at the same time?”- Yogi Berra

← Masters of the Forge Narrative Play Review – Harlequins Codex
Chapter Tactics #67: Geoff’s Road to London and the Undefeated Lists at the London GT →

9 Responses to “A Scrub’s Journey to Greatness: Have List, Will Test”