Intro and topic:  Hello all and welcome to the 9th realm, an age of sigmar podcast.  Brought to you by Frontline Gaming where you can get all your gaming goodies at a discount.

New Releases: The Long Dark Tea Time of the Mortal Realms has broken, kind of 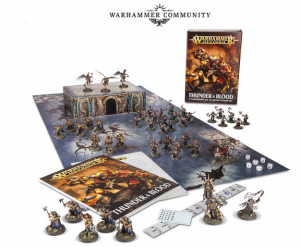 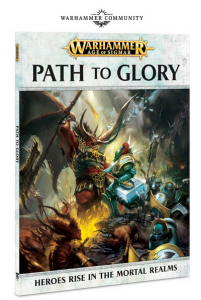 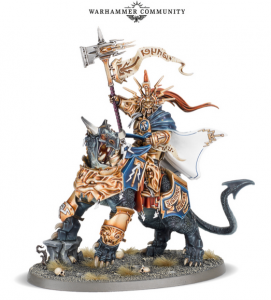 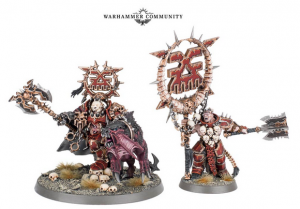 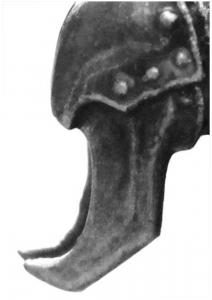 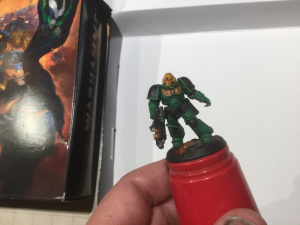 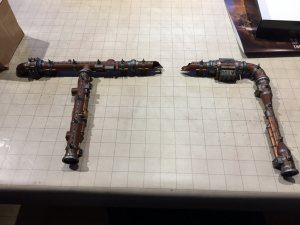 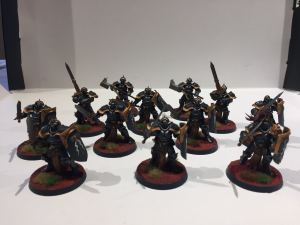 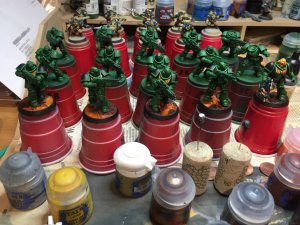 Main topic: Second look at Seraphon (Lizardmen), also everyone is pumped for the New Dark Imperium, but it’s really The Summer of Sigmar 2017!

Posted on June 23, 2017 by Mariana in Uncategorized