Signals from the Frontline #538: Ask us more 8th ed questions! 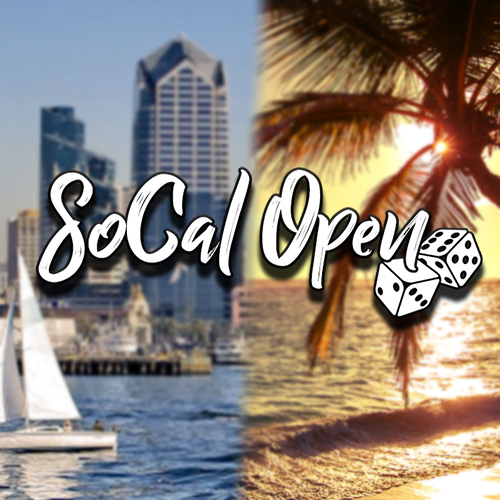 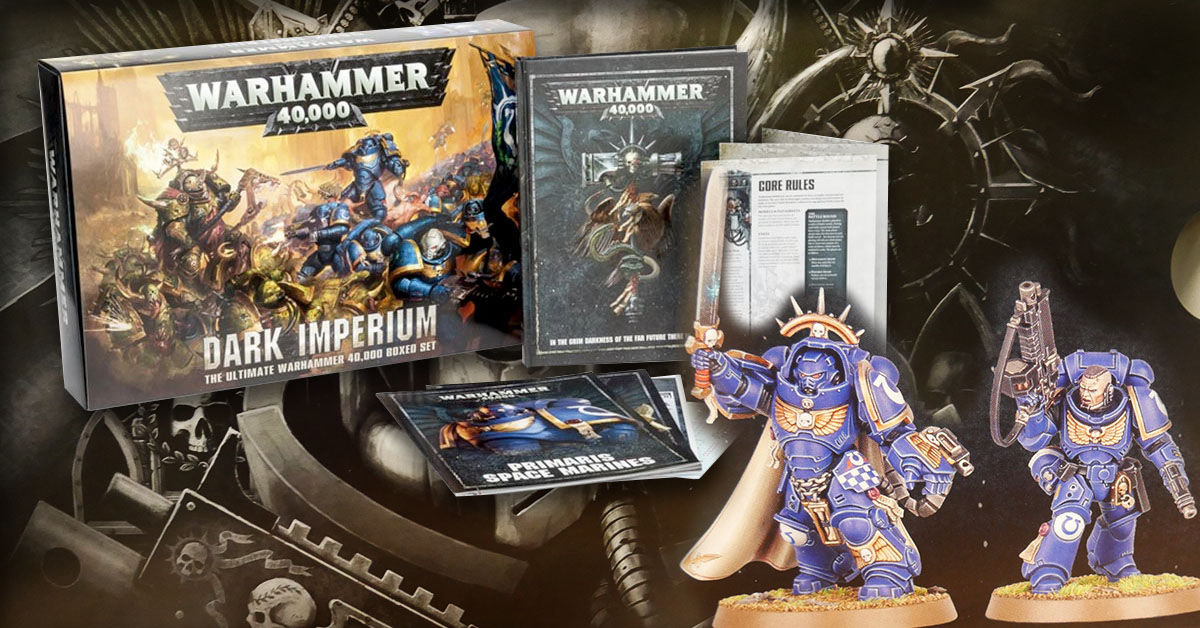 94 Responses to “Signals from the Frontline #538: Ask us more 8th ed questions!”