By now, unless you’ve been hiding under a rock on the far side on Luna, you’ve probably seen the awesome contents of the upcoming Dark Imperium box.

We’ve already seen the stats for the Intercessors, but they are just one of the new units. Today we take a look at a couple more.

Let’s start with the leader, the Captain in Gravis armour.

Space Marine Captains should be amongst the most feared warriors in the galaxy, but a lot of the time today, they are looked down on compared to other characters that can bring more utility to an army. 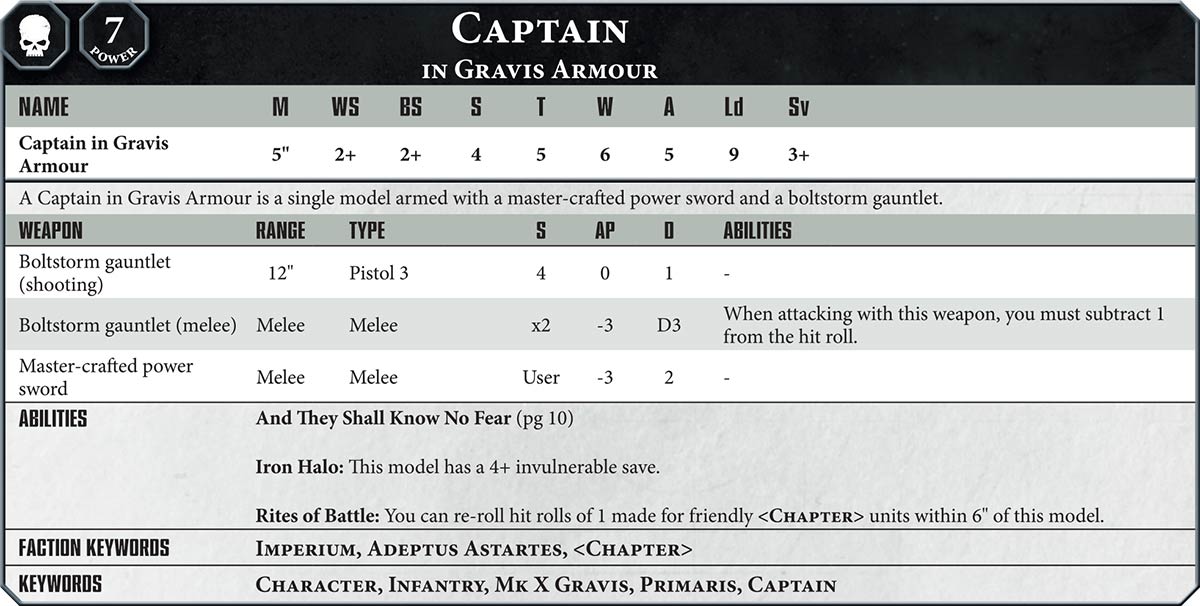 Every Space Marines army is going to want one of these guys at its head. Like all the Space Marines’ greatest commanders, he’s great at combat in all forms, hitting up close and at range on a 2+. That Gravis armour brings some benefits too. While lacking some of the impenetrable defence against small arms fire that Terminator armour brings, it makes up for that with an increased Toughness, meaning even heavy weaponry will struggle to bring him down easily. He has 6 Wounds, which is pretty solid too, though Characters generally have more Wounds in the new Warhammer 40,000 – even a lascannon will be lucky to kill him in a single shot. 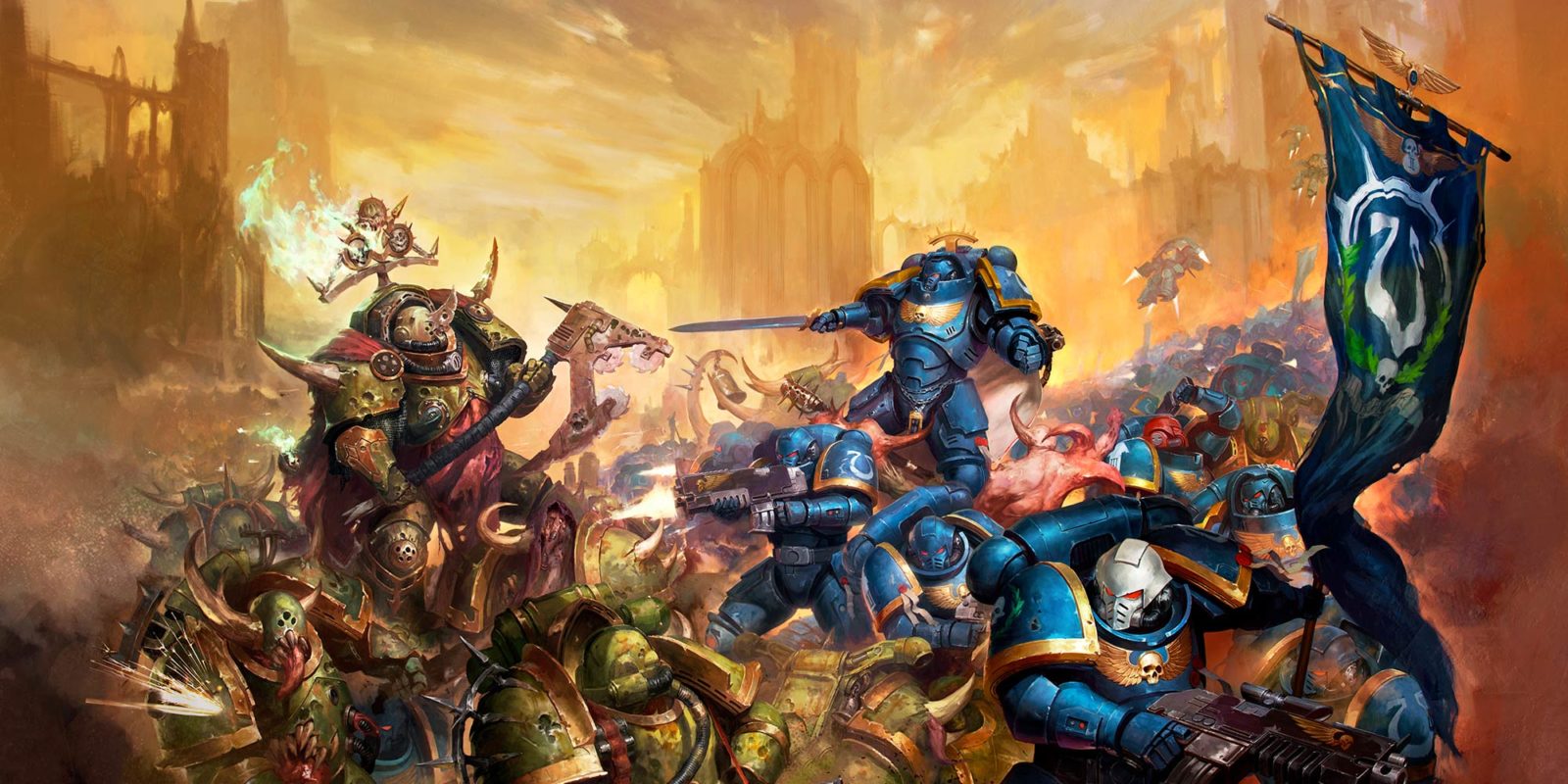 Maybe the main reason you bring this guy though is for the re-roll to hit he provides to those nearby. This ability is awesome on things like Tactical and Intercessor Squads, even better on Devastator Squads, and on plasma-toting Hellblasters? Well, we’ll just let you work that one out….

Next up, the Inceptor Squad, These guys are the Primaris Space Marines’ answer to a lot of things: they combine the speed of Assault Squads, the durability of units like Bikes and the ability to drop in from space mid-battle, AND they pack a fair combat punch as they make a charge. Oh, and those guns are basically hand held heavy bolters (albeit, with a much reduced range). We expect to see these guys in a lot of Space Marines armies very soon.

That’s just two of the new units in the Dark Imperium box.

We’re off to Warhammer Fest this weekend, so stay tuned for all the latest news about the new Warhammer 40,000 coming from the Richo Arena in Coventry.