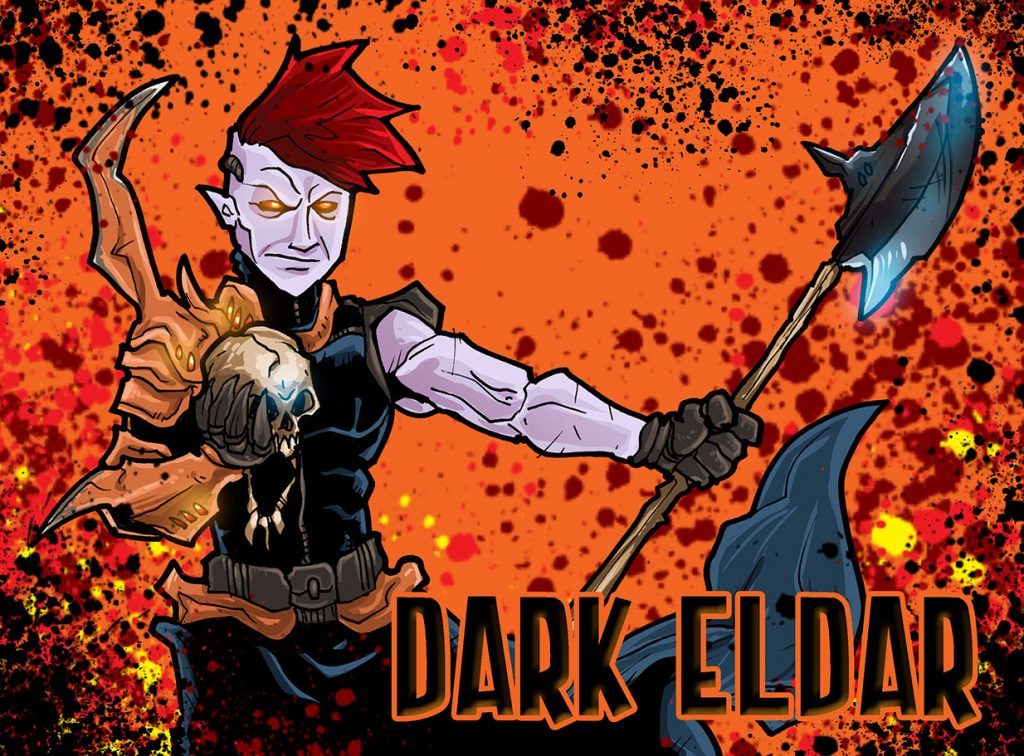 Frankie wrote a review for Dark Eldar (Drukhari) over on the Warhammer-community site. Read it, here.

Wow, Drukhari sound bad ass! What do you all think?

← Tyranids: Looking ahead (part 3)
Thousand Sons: The Dawn of Newhammer →