Signals from the Frontline #516: Psykers Beware! 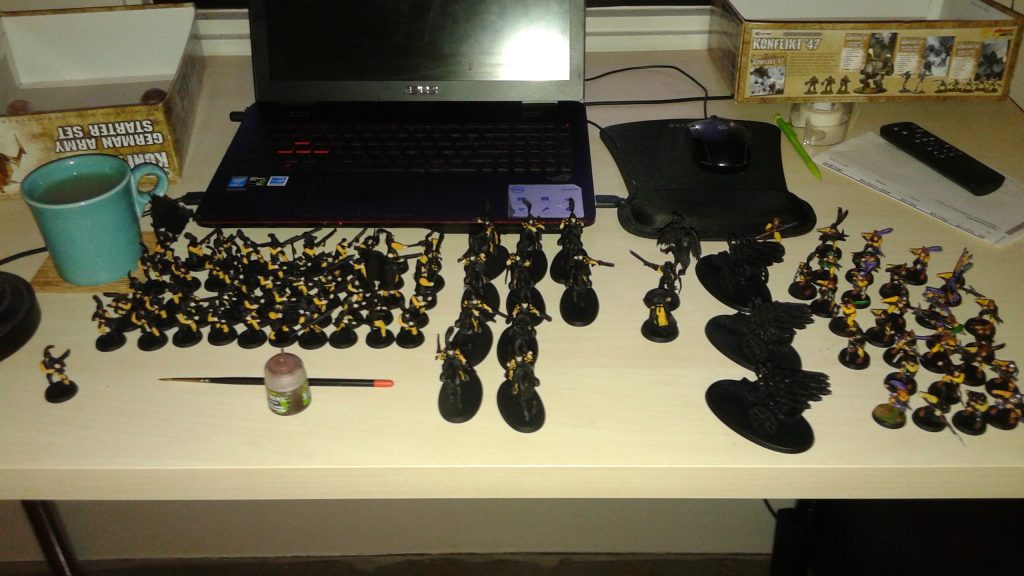 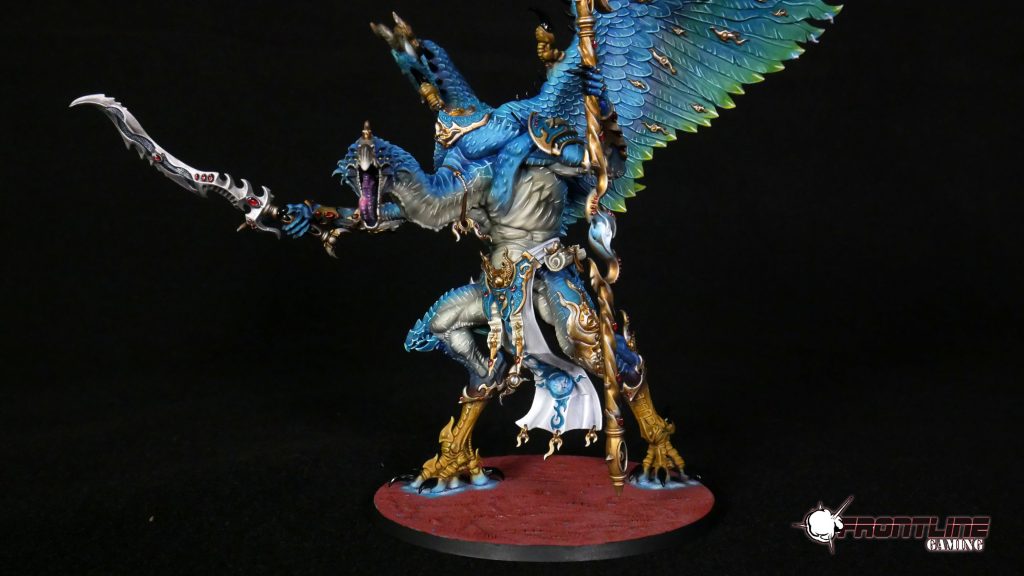 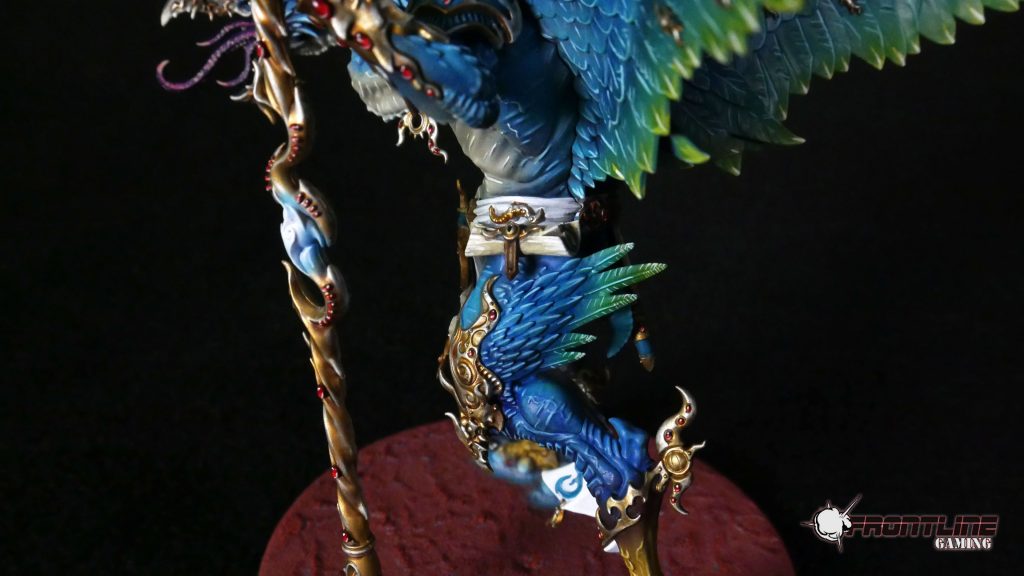 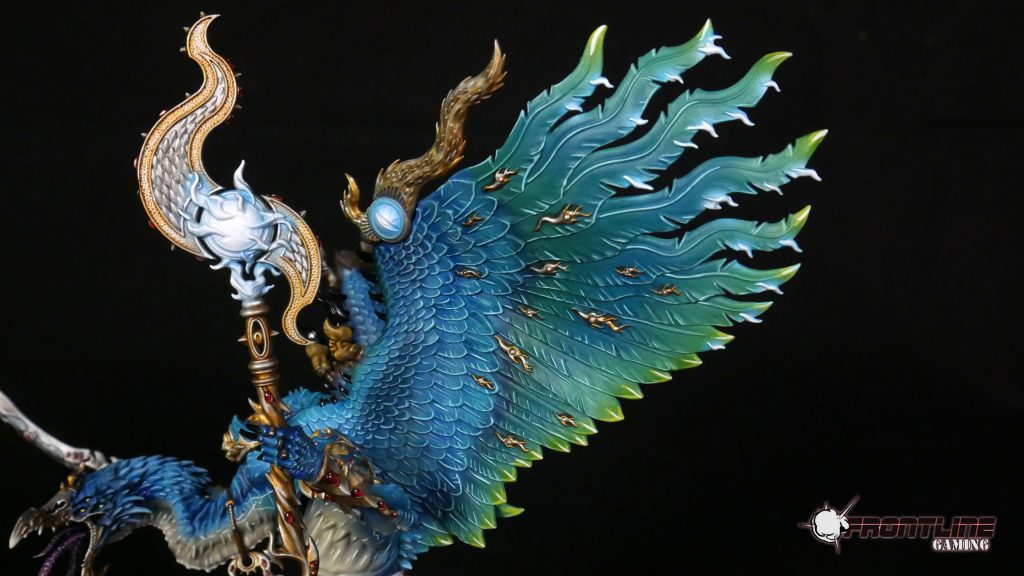 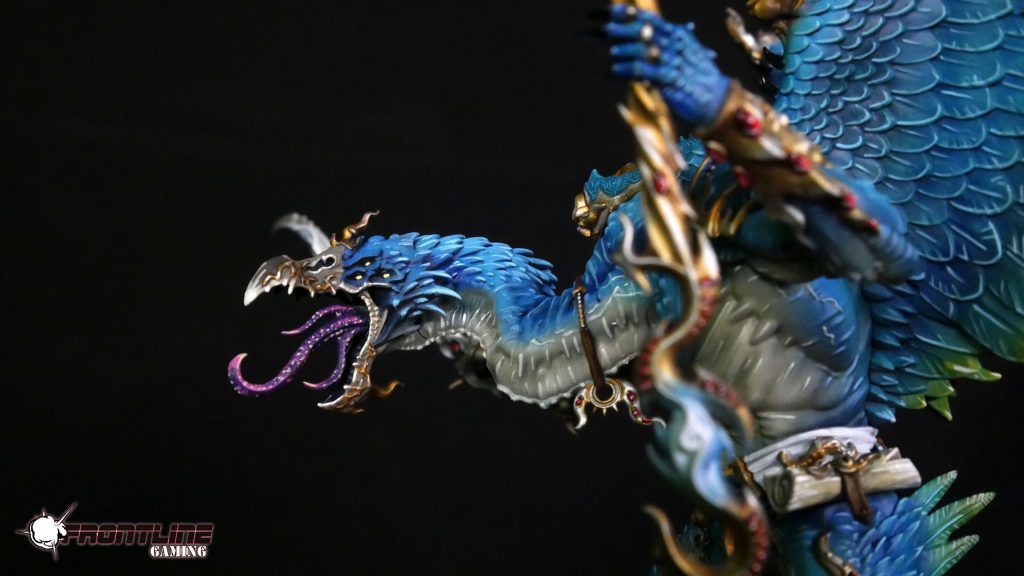 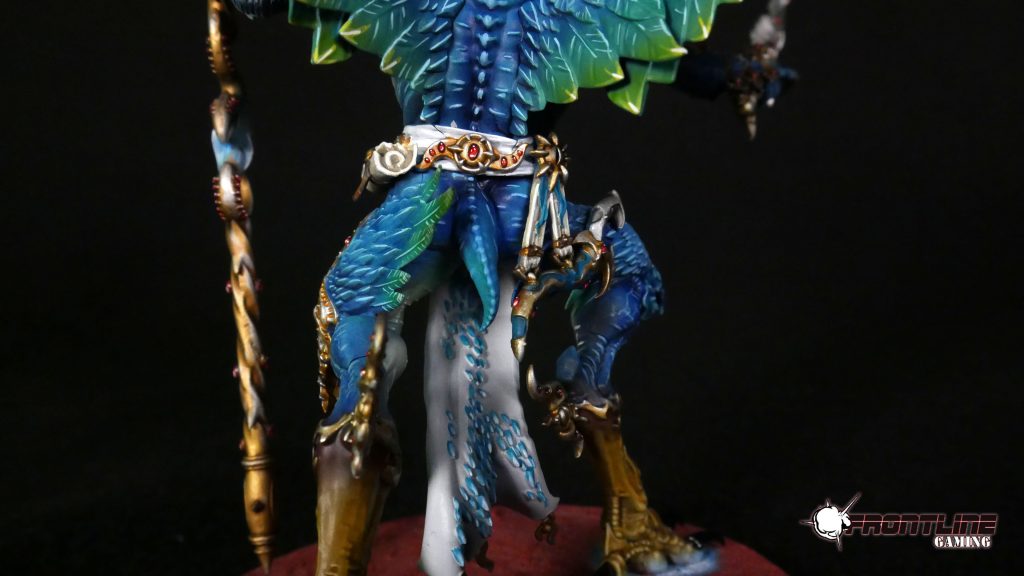 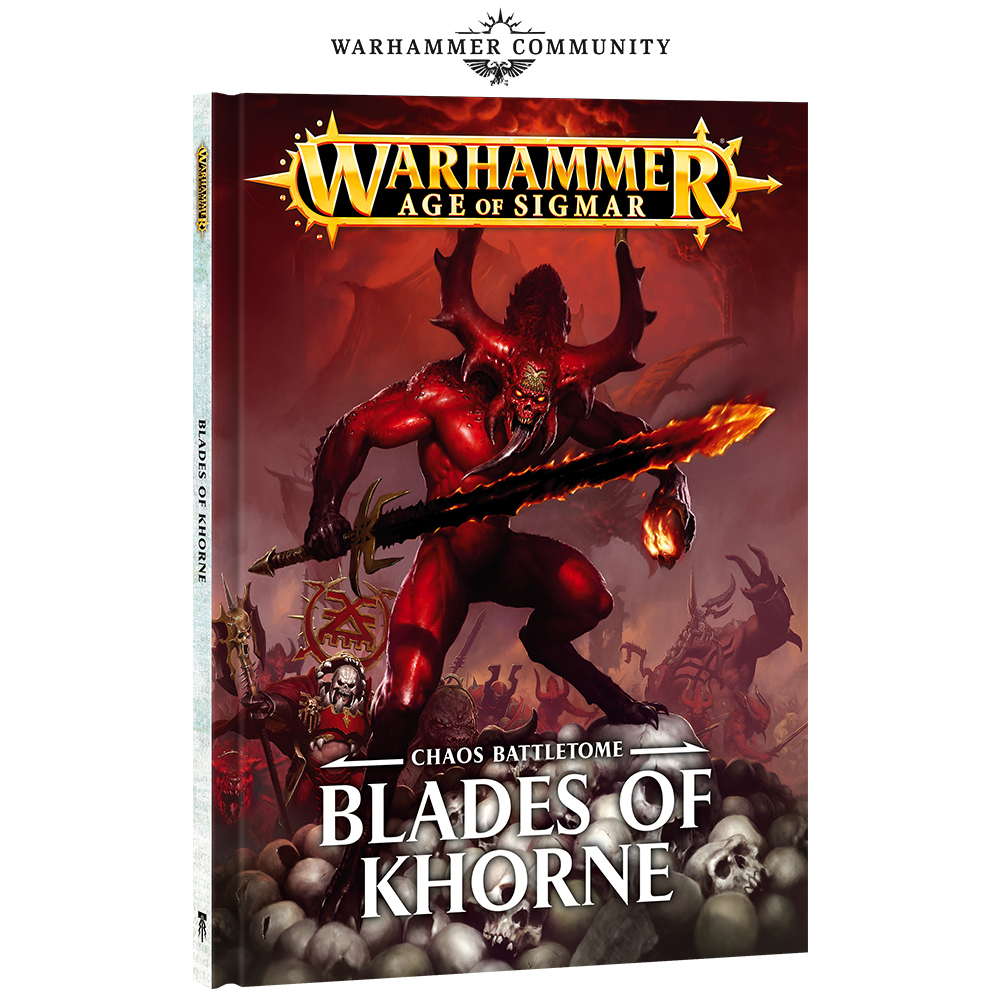 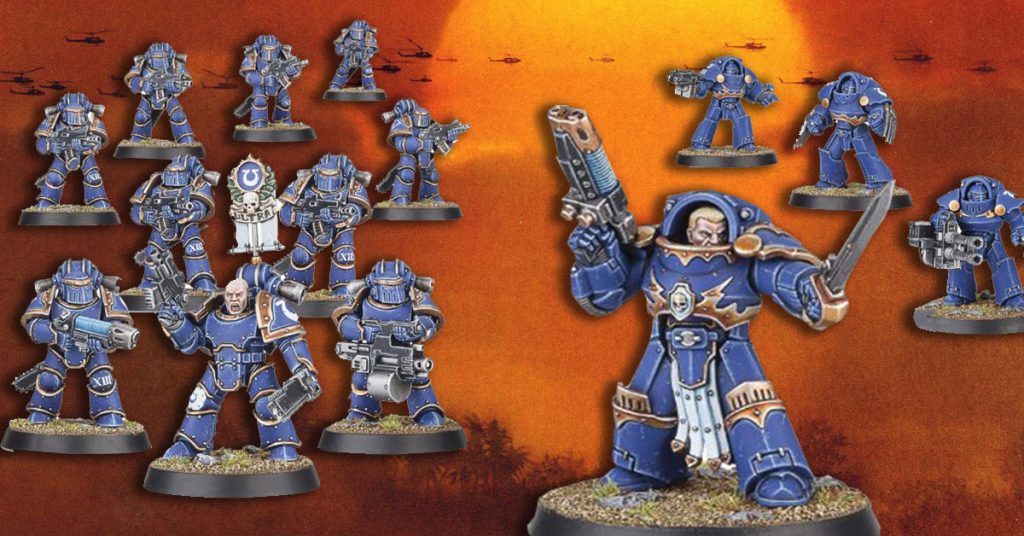 17 Responses to “Signals from the Frontline #516: Psykers Beware!”