A Beginner’s Guide to Mercenaries

You are here: Home › Tactics › Warmachine › A Beginner’s Guide to Mercenaries

Does fighting for the gain of some far away homeland not appeal to you, do you crave Glory and Coin? What about pirates and ninjas! If you said yes to either of those, come take a look at Mercenaries!Check the Tactics Corner for more great articles!

Hey guys, BigVik here again with an article overviewing the most diverse faction in WarmaHordes, Mercenaries. 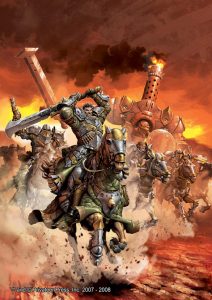 Anyone who will fight for coin is a member of this faction, with the largest number of character units within the faction it was tough to narrow this article down, so I’ve tried to talk about every facet of the Mercenaries faction in some way at some point in the article! 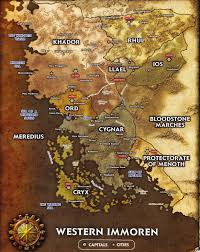 Mercenaries, the people who bolstered the fighting forces of the nation states to a point where they could finally fight off the Orgoth occupation, and are now one of the biggest reasons this state of endless war continues in the Iron Kingdoms. Mercenaries are a varied faction, from the privateer fleets of Broadside Bart and Shae, to the ultra-nationalist armies of Magnus the Warlord who’ve just recently taken back the Cygnar throne! The Rhulic mercenary companies bring the very fun dwarves and Ogryn to the Iron Kingdoms, and the SteelHead mercenary companies command some of the largest mercenary armies in the Iron Kingdoms, and not to mention the various misfits and outcasts who make up this very disparate faction, creating a plethora of possible builds

First we’ll talk about the all mighty ‘Jack spam! 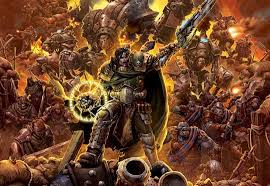 Magnus the Warlord, or Magnus 2, has a combination of fieldmarshal unyielding and escort, which creates a fast hard hitting battle group. Though it’s a brick to the face style build, Magnus has a feat that can be absolutely game winning in the right situations. As of such many builds can have a rather large scary battle group, backed up by mercenary reinforcements using the KingMaker theme force. This gives feign death to the force, including Magnus, and allows for ambushing Boomhowlers, a trollkin unit that can be extremely scary due to Greygore’s ability to turn off spell casting, or to simply make the unit extremely hard to kill! 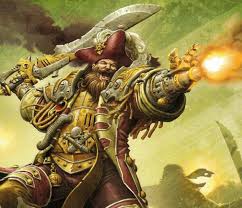 Bartolo Montador is the opposite kind of ‘Jack spam where he casts ‘Batten Down the Hatches’ and can spam nomads out with armor 23 every turn. This kind of army simply doesn’t… die. He can field some nonsensical number of nomads. With the high armor his jacks can trade up, or take a piece and not quite die from the repercussions, or simply stand in a zone and be generally unkillable. 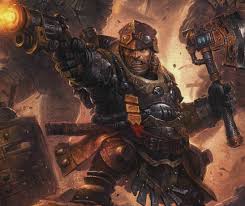 Oh and let us not forget Ossrum gun bunny spam, lots of cheap powerful shot mini-jacks. These are all completely different play styles, but all are ‘Jack heavy. 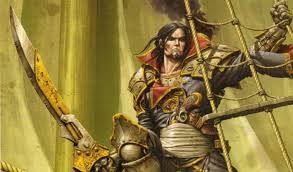 Infantry spam can come in the form of Shae’s pirate spam, lots of crazy far threatening pirate units which with proper solo support can deliver mat 5 3 dice to hit and pow 12 4 dice damage, almost half way across the table on a turn after turn basis. 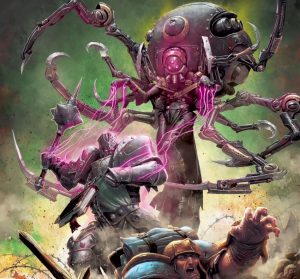 The second infantry spam to discuss is Exulon Thexus, using drudge spam with the cephalyx theme force, can create a force which has more models than anyone wants to buy, and has the ability to recur off of enemy model removal. It wouldn’t be so bad except for the hidden stealth cephalyx models with all kinds of unsavory abilities from model control and buffs, to magical sprays, not to mention ambushing units!

Having looked at a variety of list archetypes which mercenaries can bring to bear let’s look at some of the pieces they can bring to the table!

The Warjacks in mercenaries are as varied as are the casters. 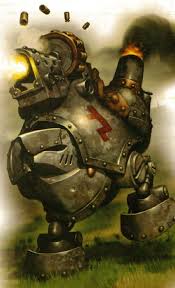 Rhulic Warjacks are squat, and very tough nuts to crack which can be a combination of ranged to melee centric, but all are pretty slow. The most notable Rhulic jacks are the the light jacks, generally called gun bunnies, these guys have the rule, powerful shot, which means that 1 focus boosts all to hit and damage rolls produced from the boosted attack. Between this and their high base armor these guys can be quite powerful due to how focus efficient they are, and the number of models they can take off the table! 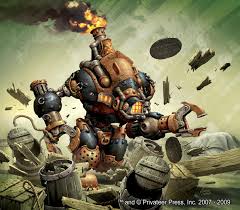 Pirate ‘Jacks are just fun! Many of them have girded, so they can make key models immune to knockdown and blast damage, freebooters are very cheap heavy jacks which can be very fast, and if you can set up a knocked down hard target for them to hit, the freebooter can take advantage of its extra die of damage against knocked down targets and trash an otherwise difficult to remove obstacle! 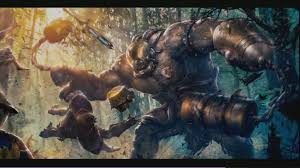 Cephalyx monstrosities are kind of like Warbeasts in that they are living models, but they use focus like Warjacks. They don’t power up, due to not having a cortex, but to make up for this they gain a focus when they are damaged, and they don’t lose the focus they have from turn to turn. They generally have low defense and armor, but have a ton of boxes. The final thing to know about them is they all have eyeless sight, so they can ignore clouds, stealth, and blind. Oh and don’t think you can just shoot them to death Willie Nillie, since their theme force gives them hyper aggressive, the more you shoot them the closer they get, with free focus!

All in all mercenaries are an extremely varied faction which can bring many different play styles to the table. If I were to talk about one true weakness of this faction it is that Caine 3, just recently released at time of writing this article, is the first new caster that the faction has gotten in 2 years! 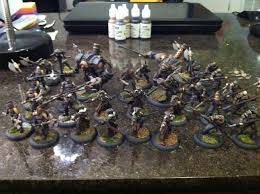 That aside, I want to see what some of you guys have put on the table if you play mercenaries, or post some boogeymen that your lists are scared of and we can discuss them!

Posted on March 17, 2017 by BigVik in Tactics, Warmachine

← Signals from the Frontline #515
Chapter Tactics #24: How to Compete as the Underdog Faction in 40k →