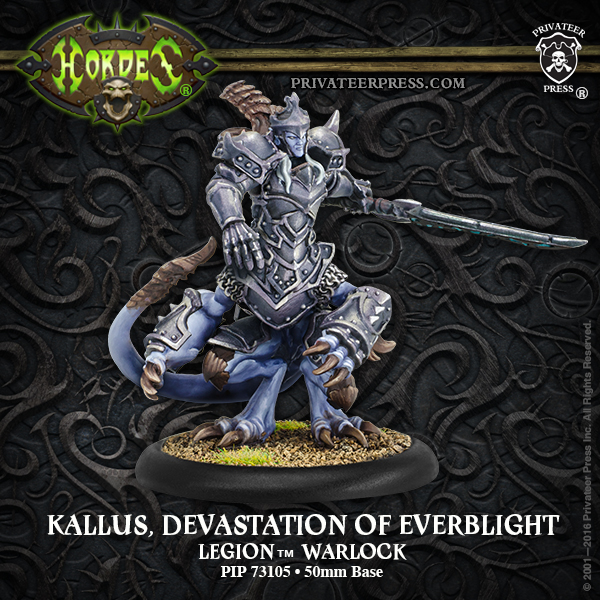 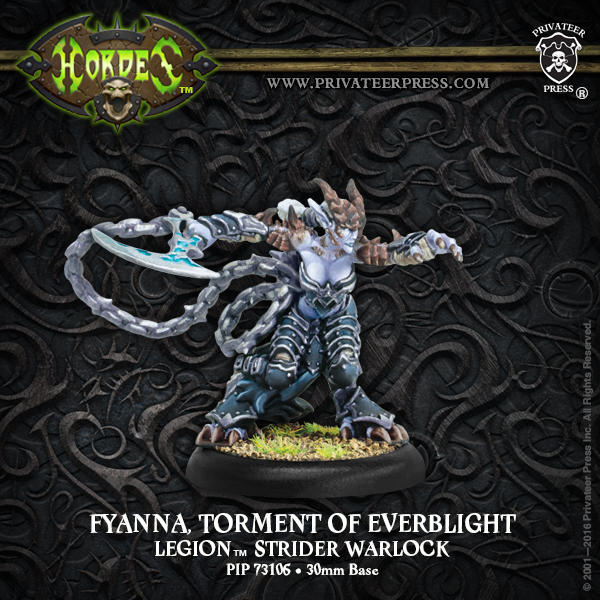 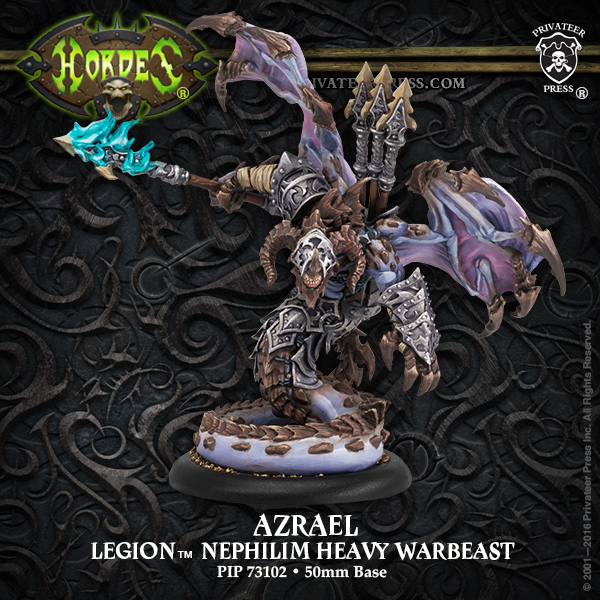 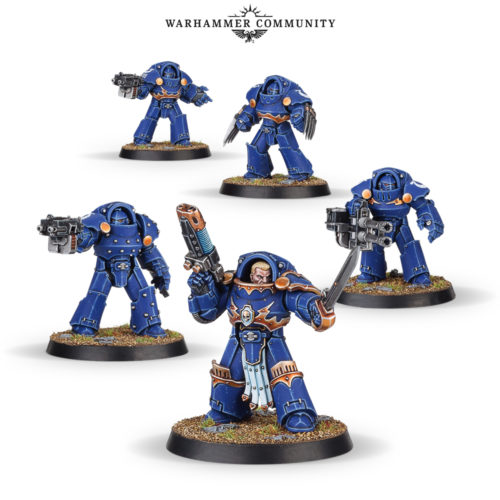 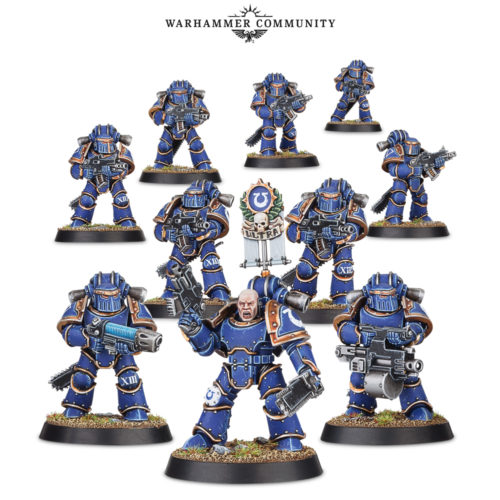 Don’t forget to register your event with Best Coast Pairings and if you are attending an event on BCP don’t forget ot submit your list!

Rumors: The Rumor Section is gathered from the web and is not in any way information we receive from any manufacturer nor is it necessarily accurate. This section of the podcast is intended for entertainment purposes only.

The Warhammer Community page announced that there will be big news coming this week… Predictions? 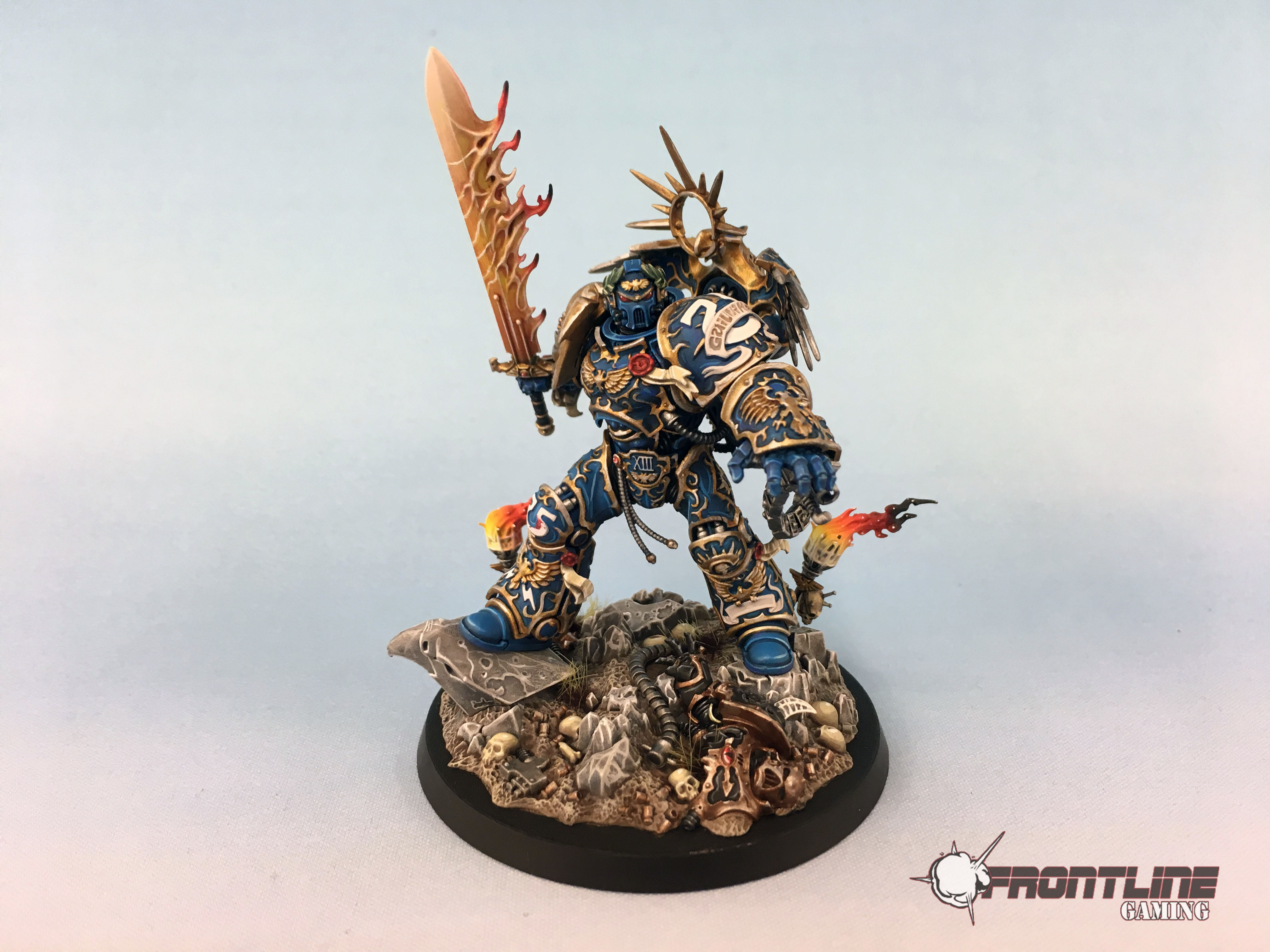 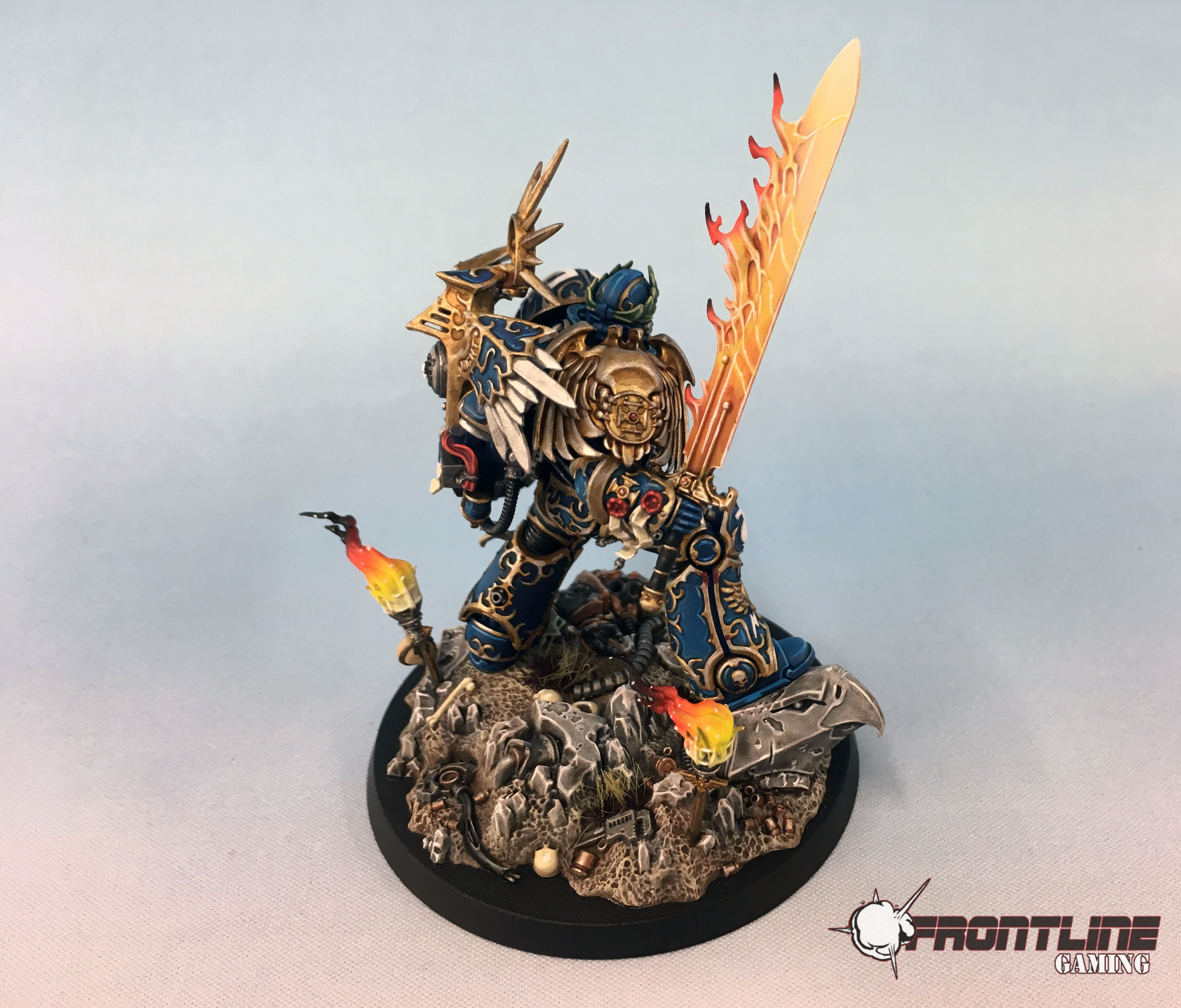 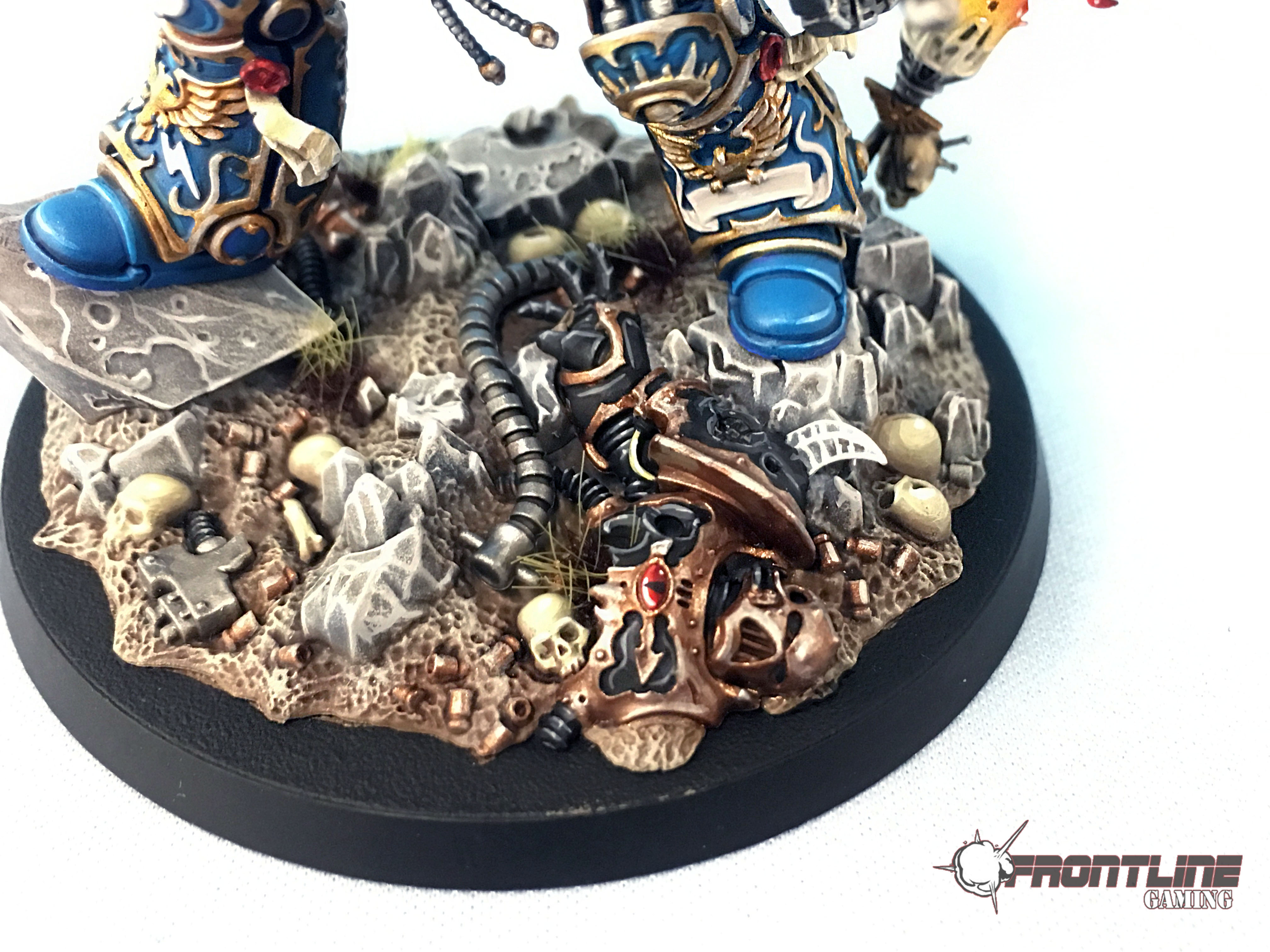 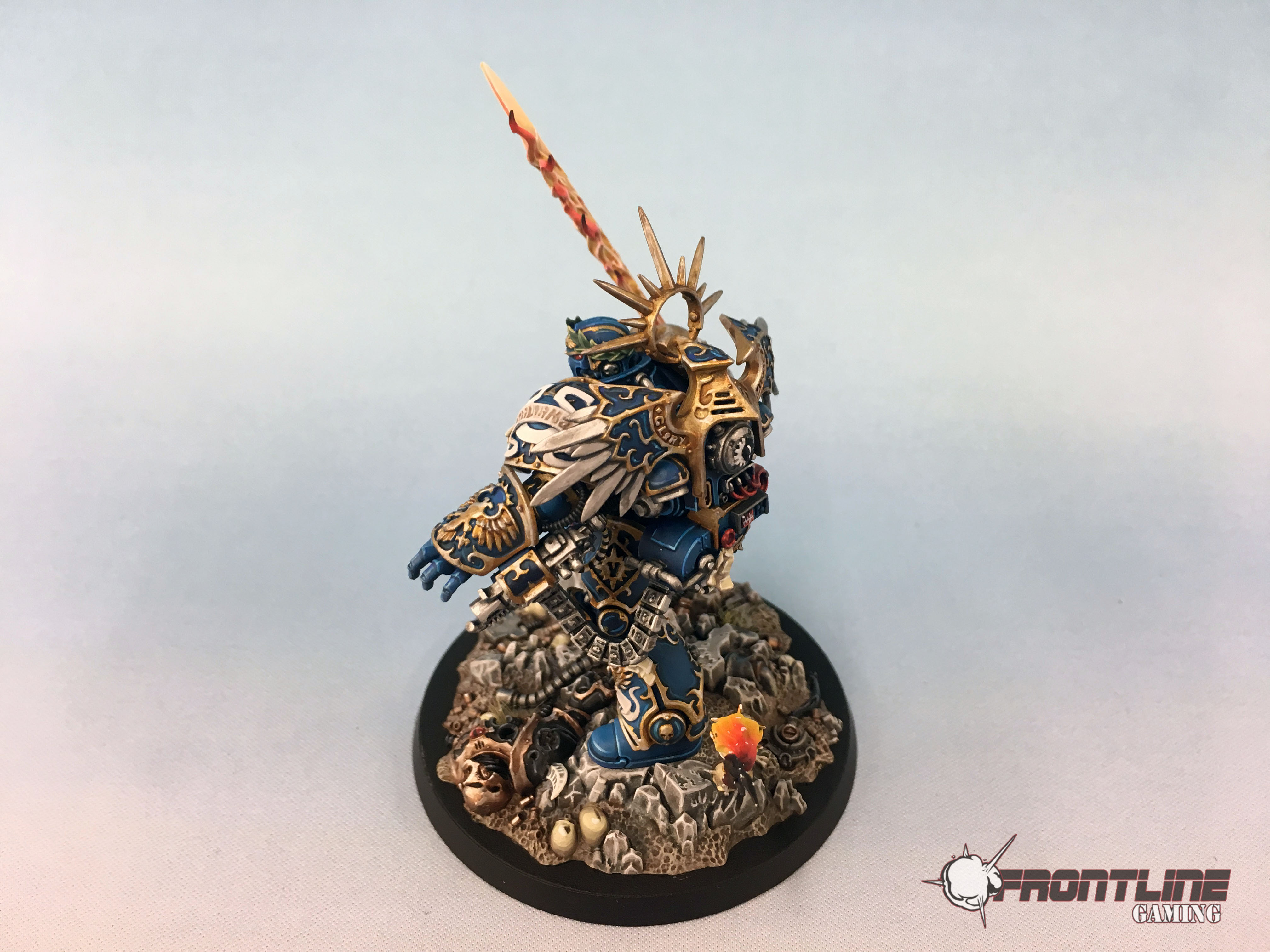 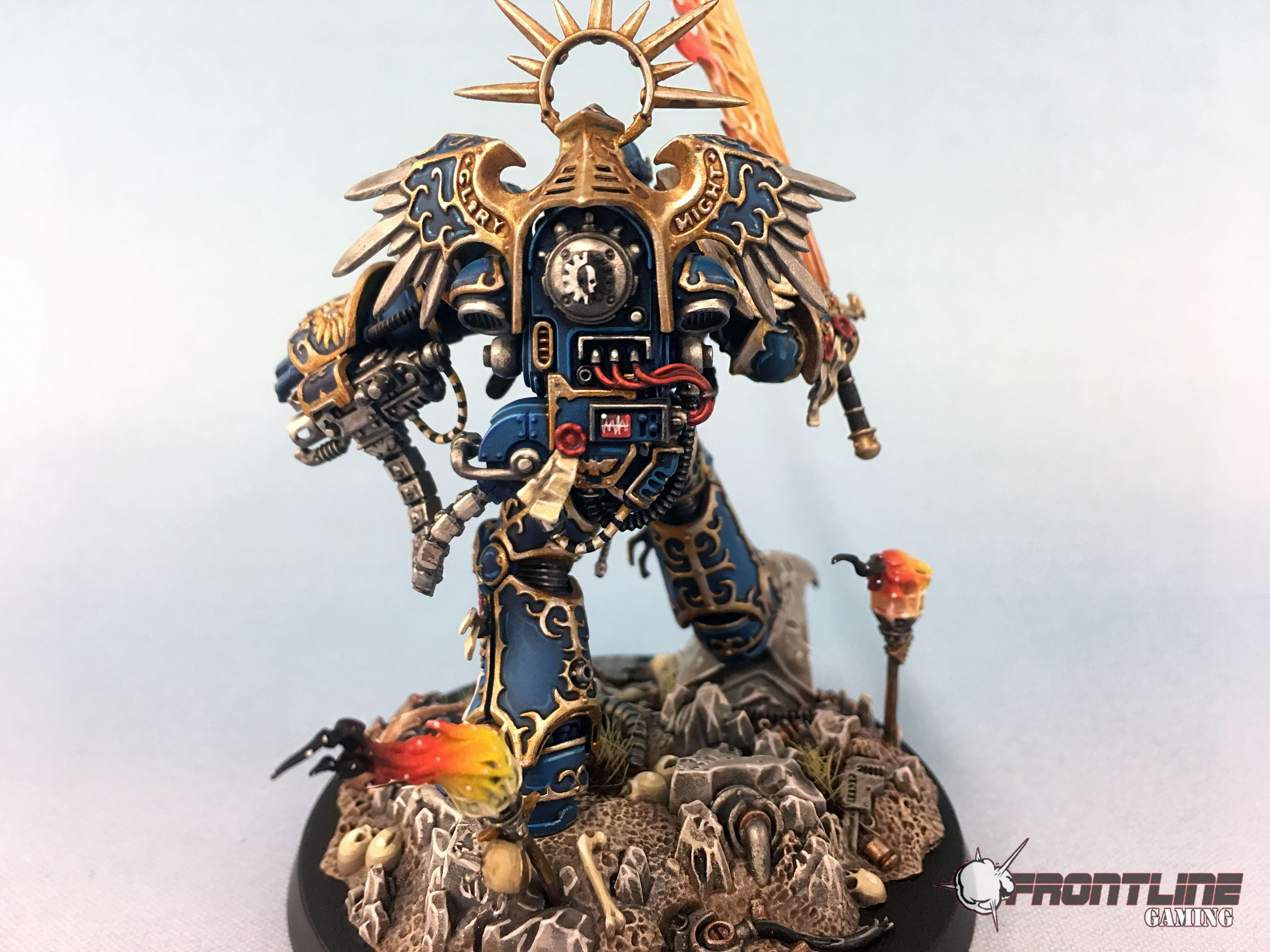 One Response to “Signals #514: Rise of the Primarch and More Plastic 30k!”