Signals from the Frontline #511: BAO Tickets Now Up For Sale! 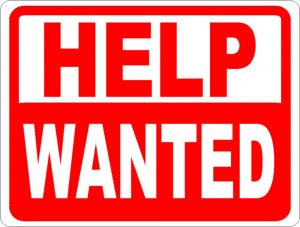 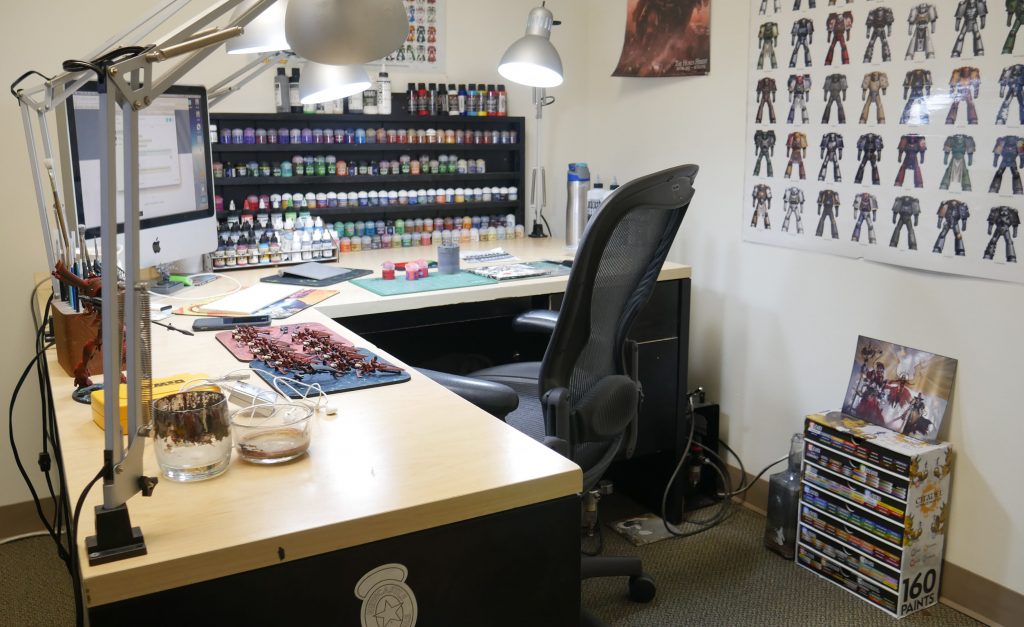 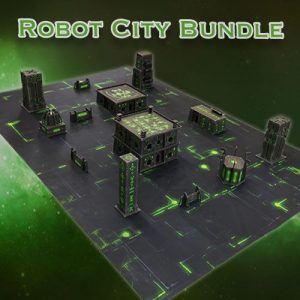 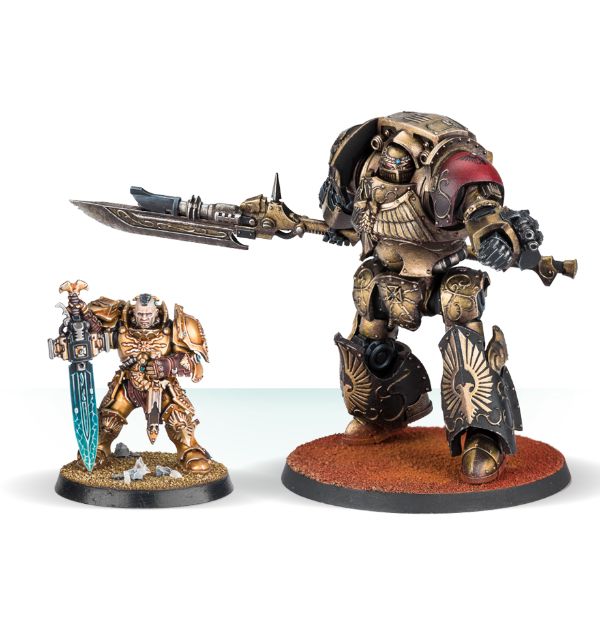 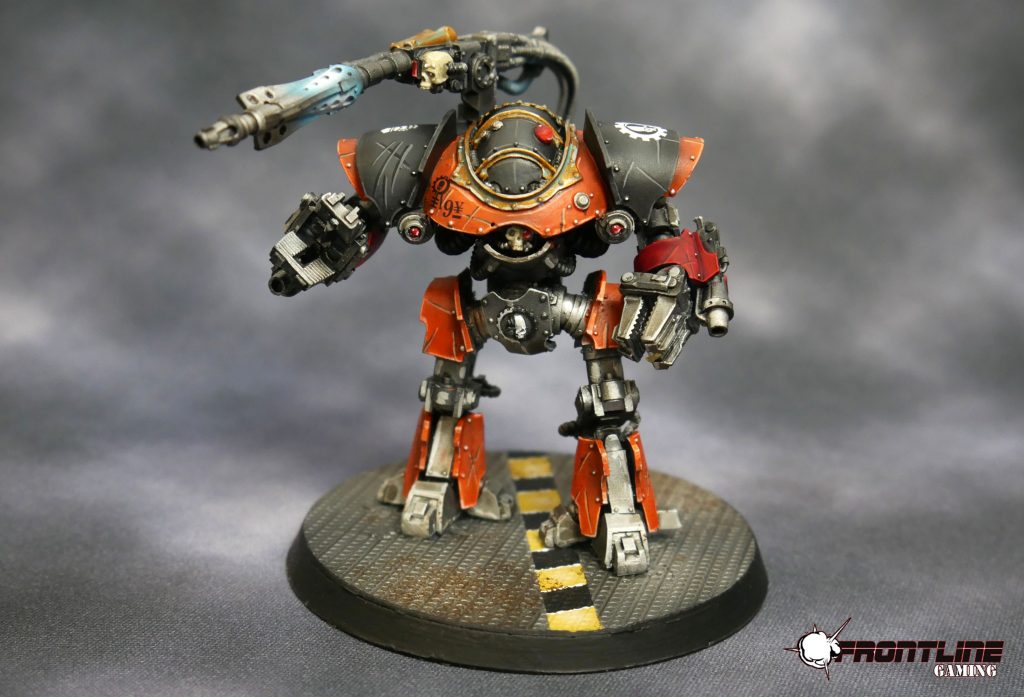 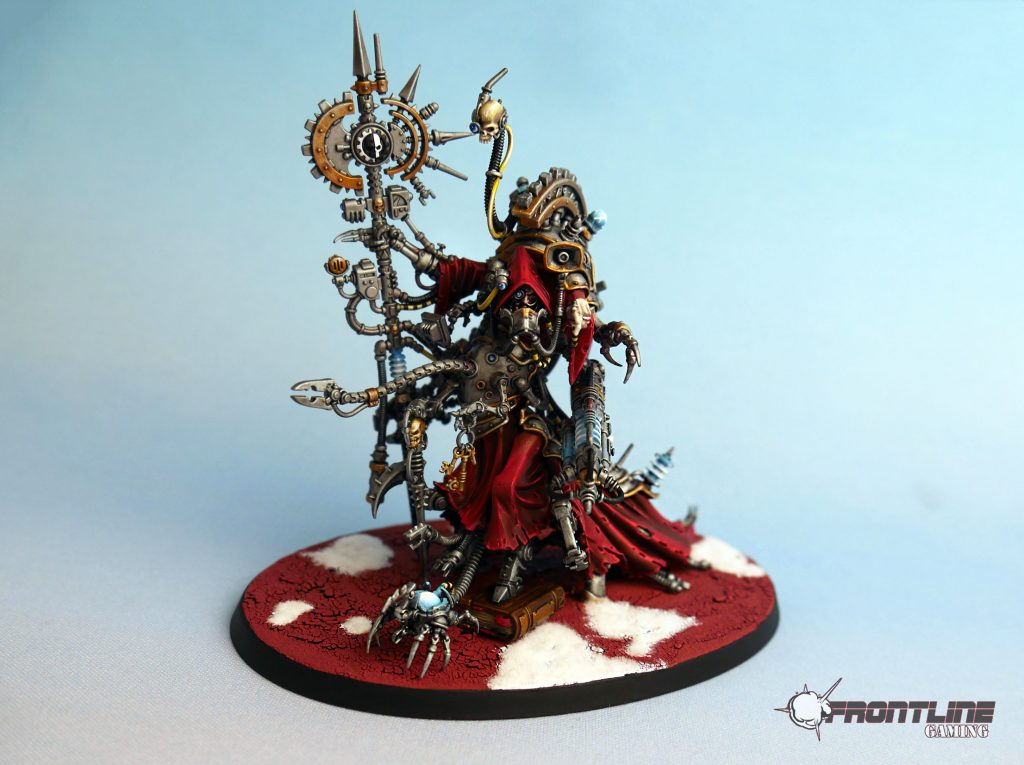 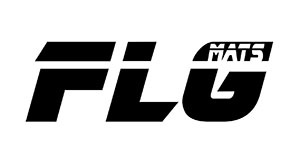 8 Responses to “Signals from the Frontline #511: BAO Tickets Now Up For Sale!”