Signals from the Frontline #506 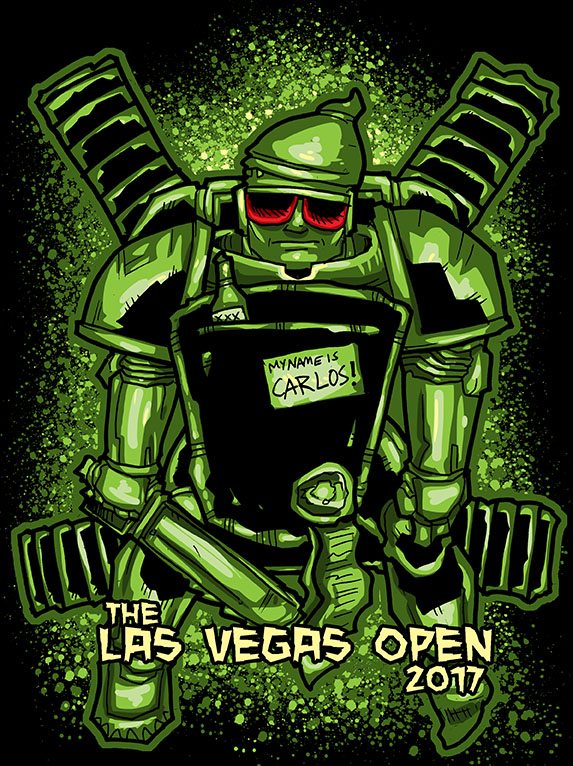 We will be rolling out the ITC updates in the very near future. Please hang tight for a little while longer!