I’ve been teasing them all month long, I finally reveal my top 8 40k LVO army predictions and interview the highest ranked player going into the largest event of the ITC season. 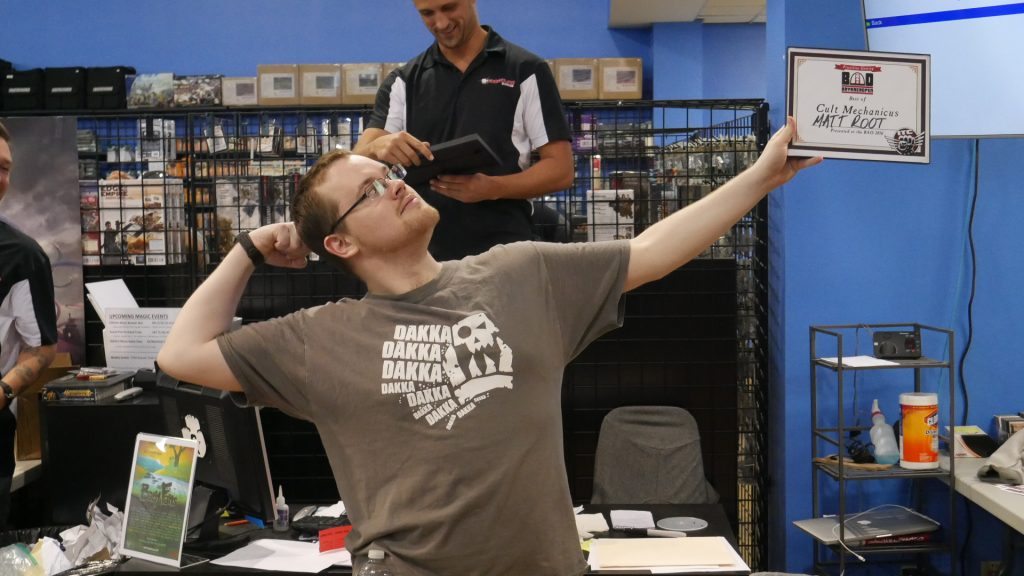 – “Ease into the LVO” GT; Josh Death won the event dominating his way with a Tripartite Lance, Libby Conclave, and Psykana Division. 28 people were able to attend, congratulations James.

– What do you expect to see at the LVO?
– What have you done to prepare yourself for the LVO?
– Is there any army you want to particularly face? Vice Versa?
– What are you bringing?
– Top 8 predictions?

My Top 8 40k Army Predictions (in no particular order)

These are seperate from my power rankings which can be found here. Because sometimes, underdog lists get lucky and make it to the top 8 all the time. Oh, and sadly no Orks. 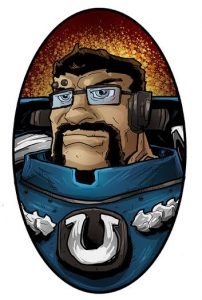 QOTD: What do you guys expect to see in the top 8? Also, please feel free to come and say hi at the LVO. I don’t bite.

← Signals from the Frontline #503: One Week and Counting to the LVO!
Attacking AOS – AOS on the Cheap? →