Signals from the Frontline #501: Two Weeks to the LVO! 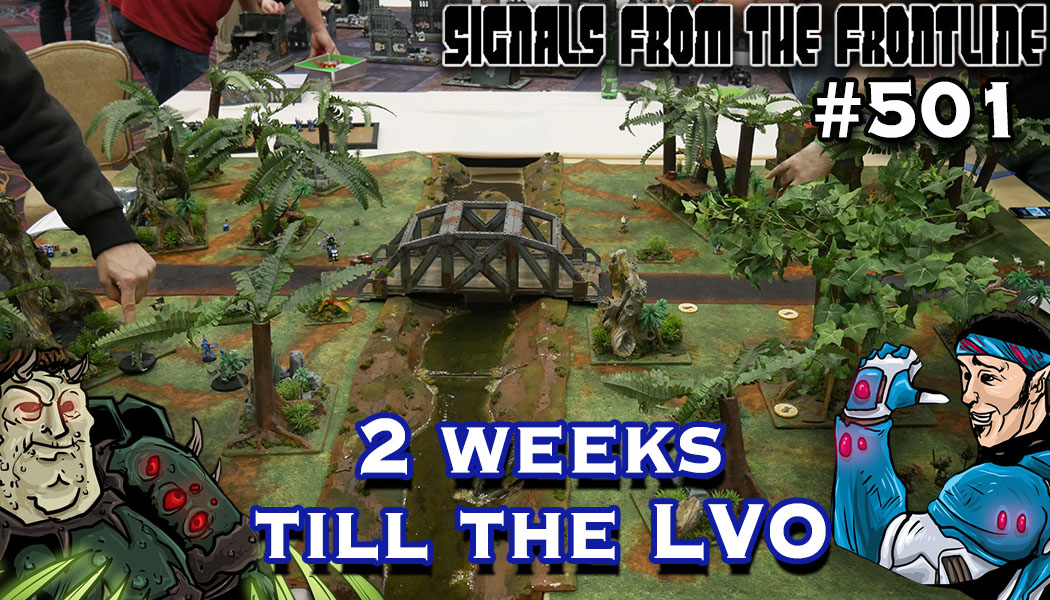 Only two weeks to go!

We’re almost there, and the excitement is building. We can’t wait to see everyone there! 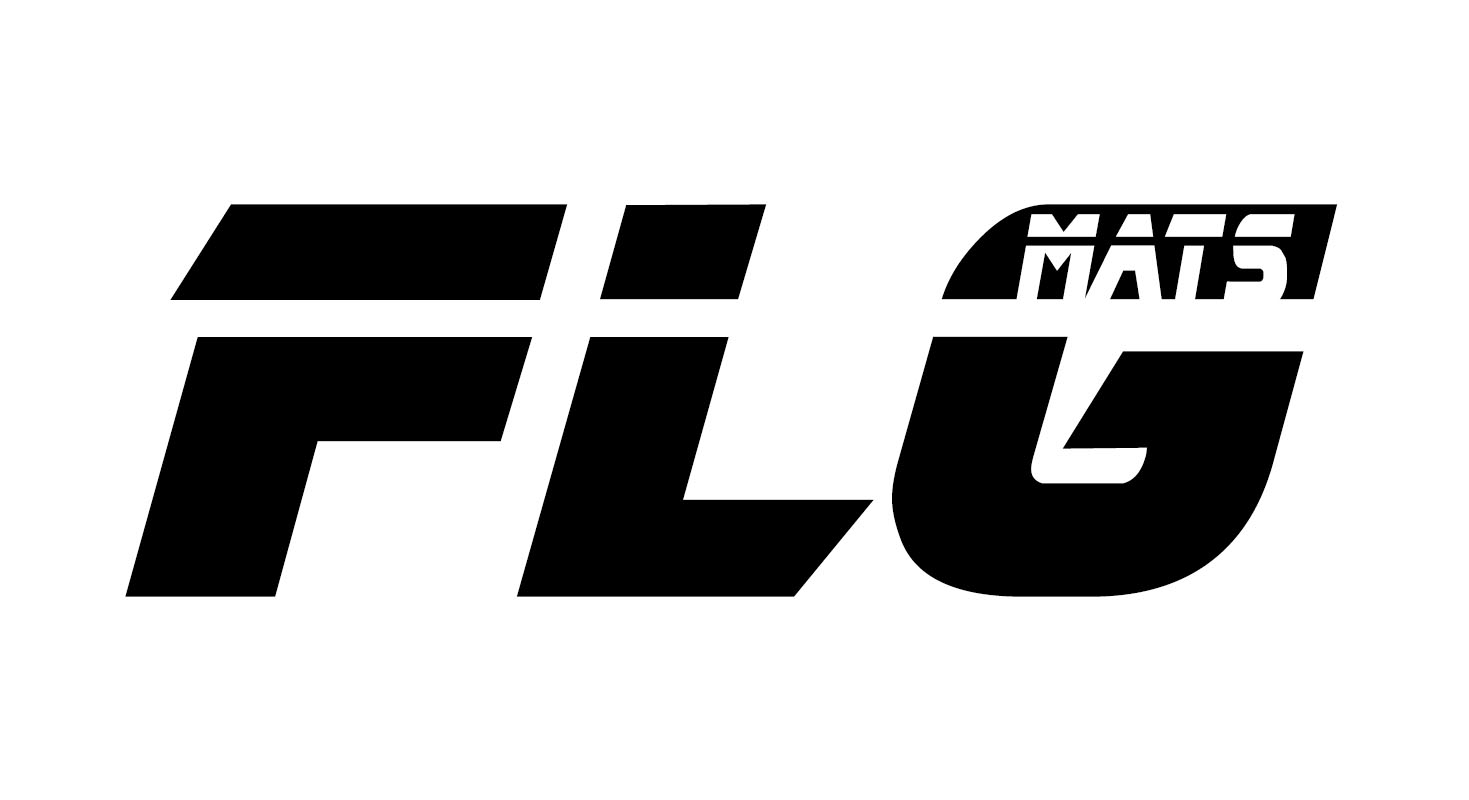 Come out and help make terrain!

We’re coming down the home stretch of terrain preparation for the LVO and anyone free to help get us over the hump this weekend, January 21st and 22nd, please do! Frontline Gaming will buy pizza and drinks for everyone that can make it out to help. 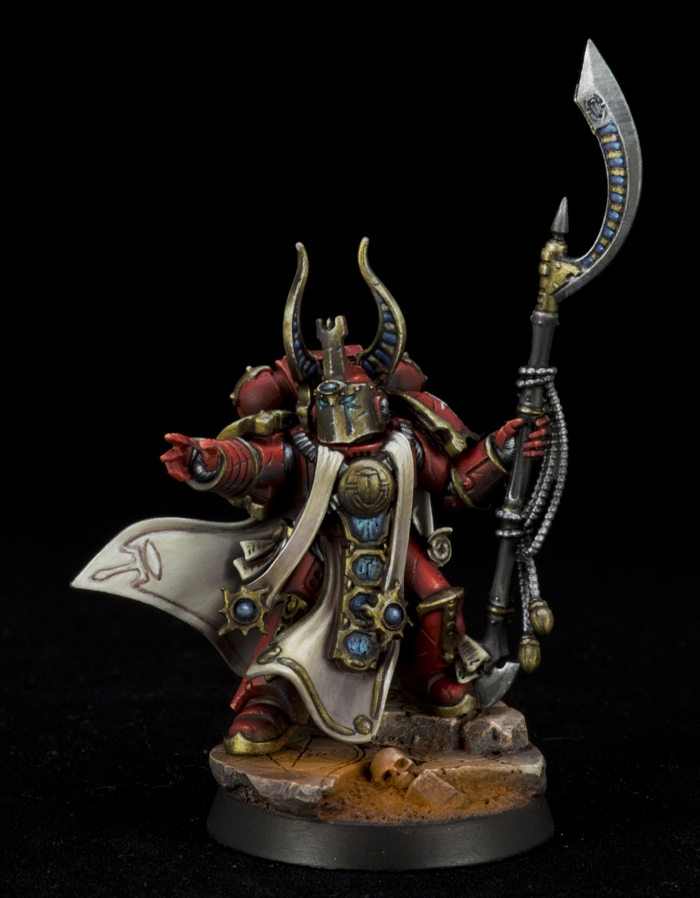 Check out the charity army up for raffle!

The NOVA Open Charitable Foundation opened its first online raffle of 2017 with The Burning of Prospero!

There are many special highlights everyone should know about this HOT new offer from the NOCF Artist Consortium:

Questions?  Write to us: novaopencharities@gmail.com 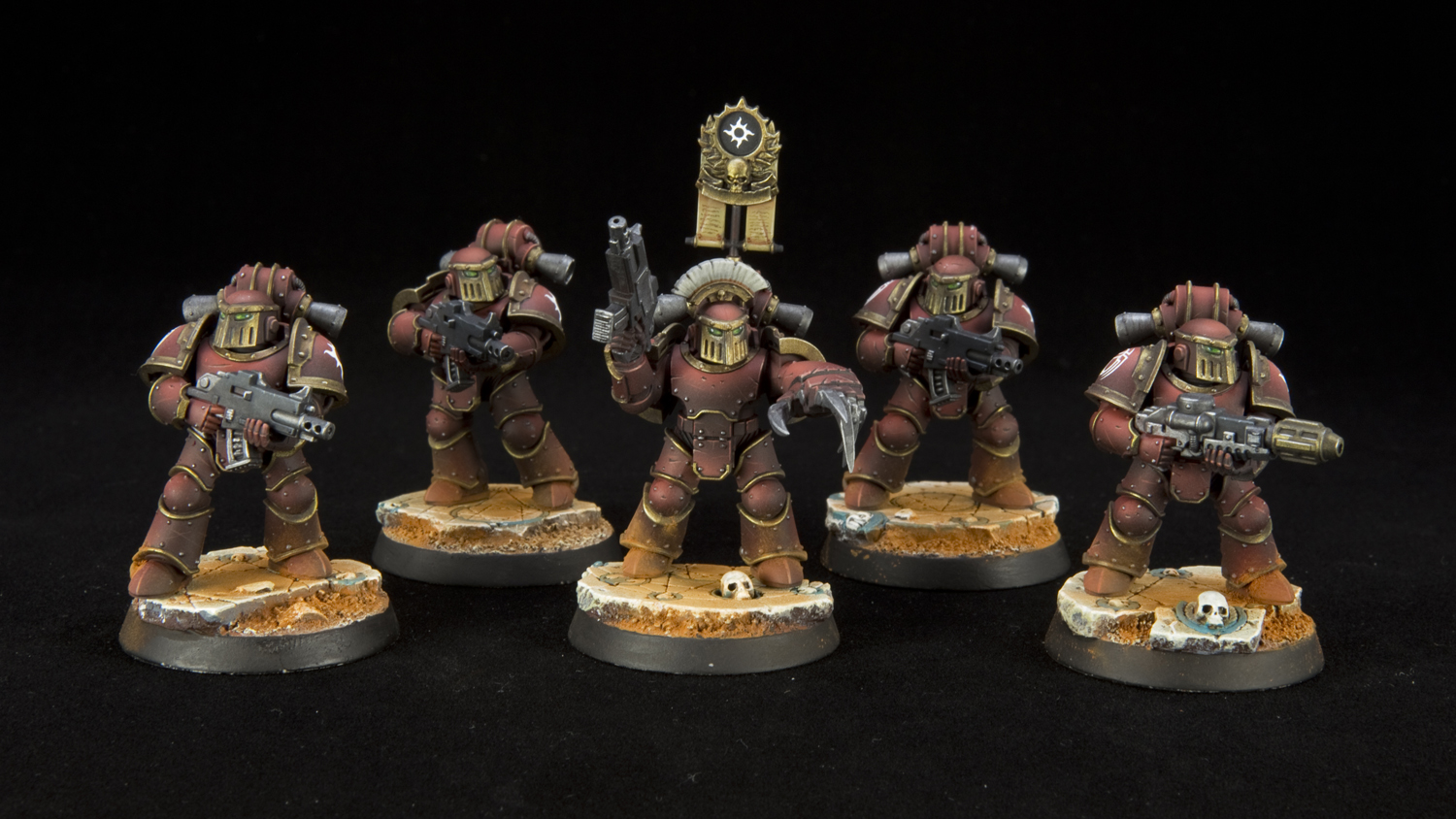 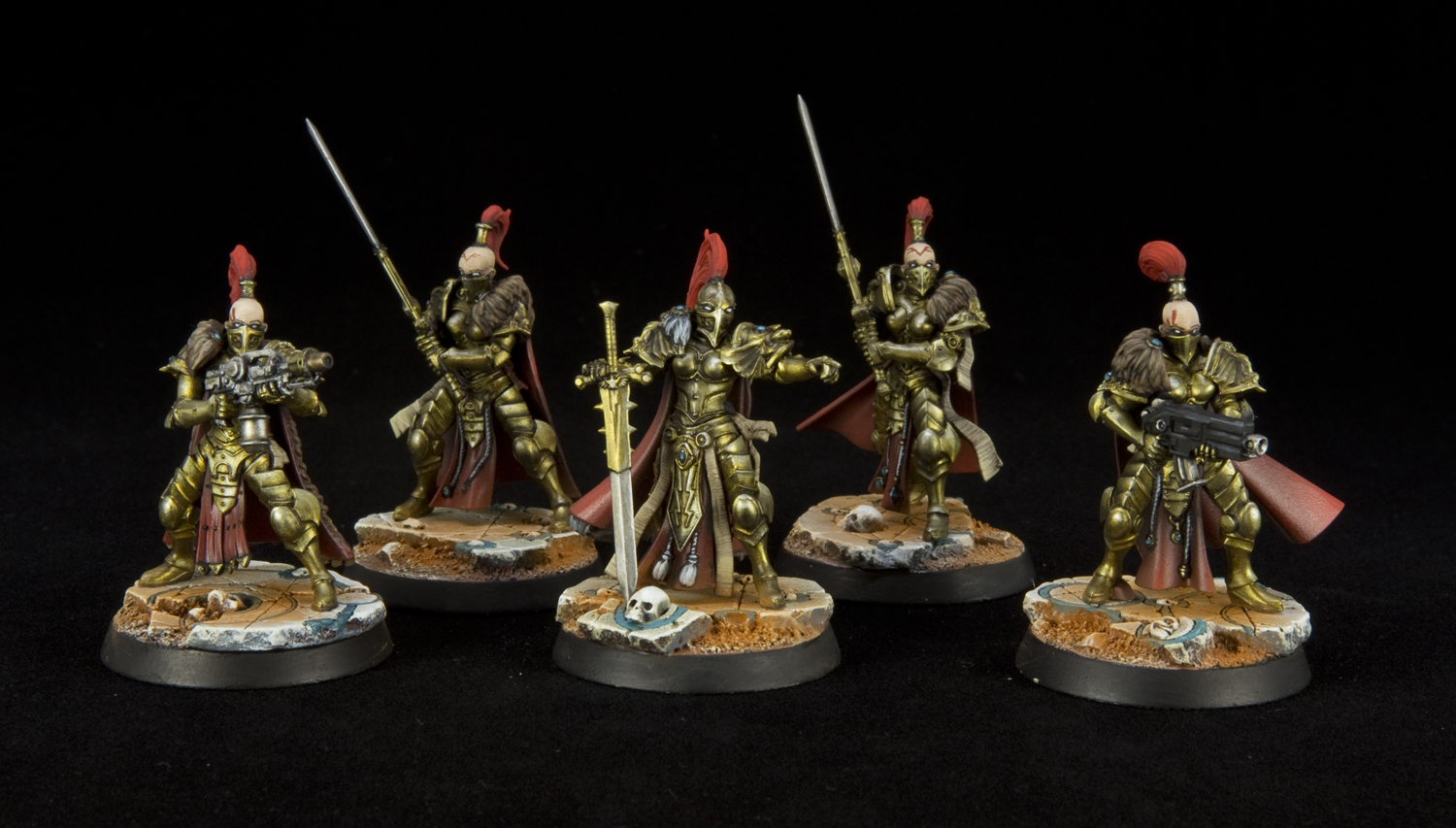 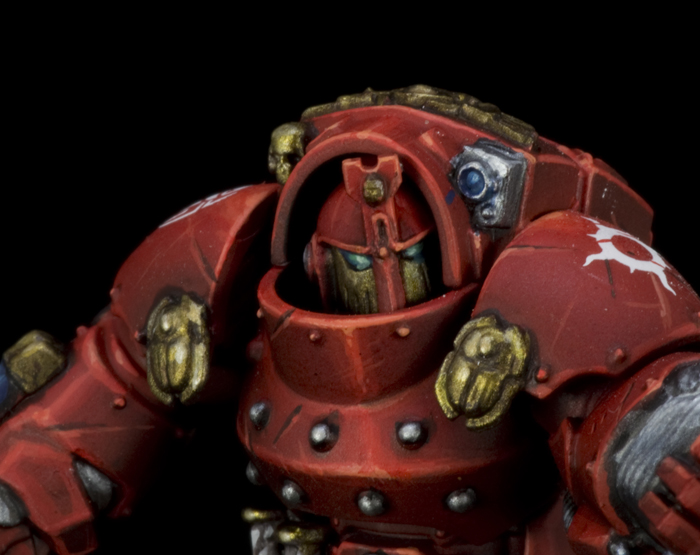 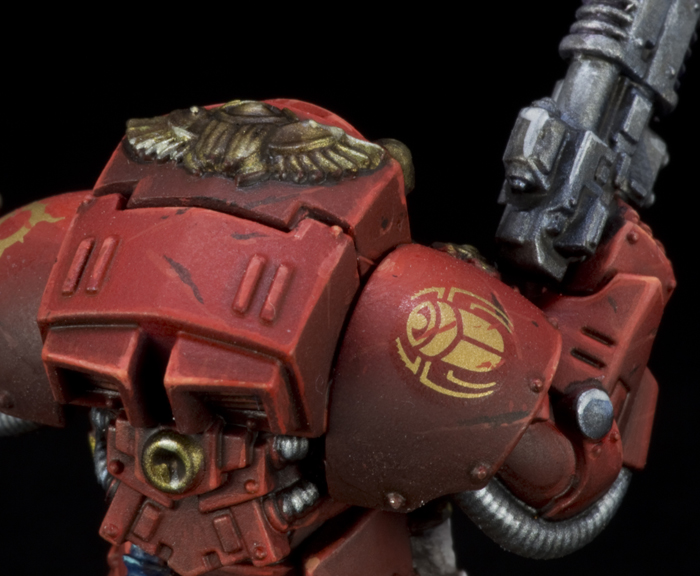 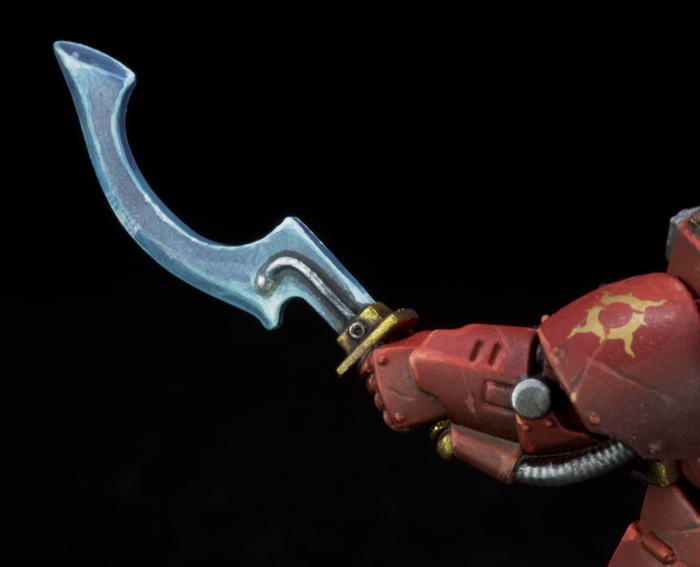 4 Responses to “Signals from the Frontline #501: Two Weeks to the LVO!”