Signals from the Frontline #500! 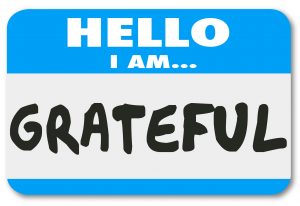 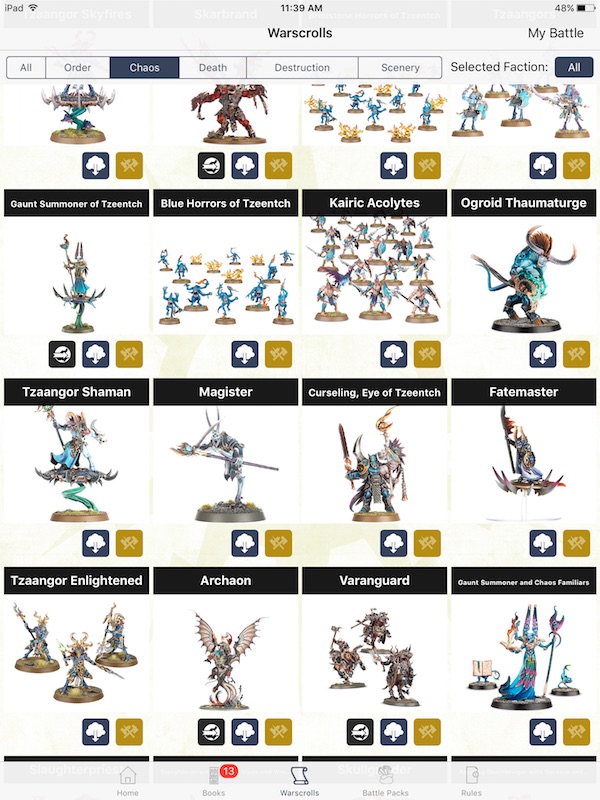 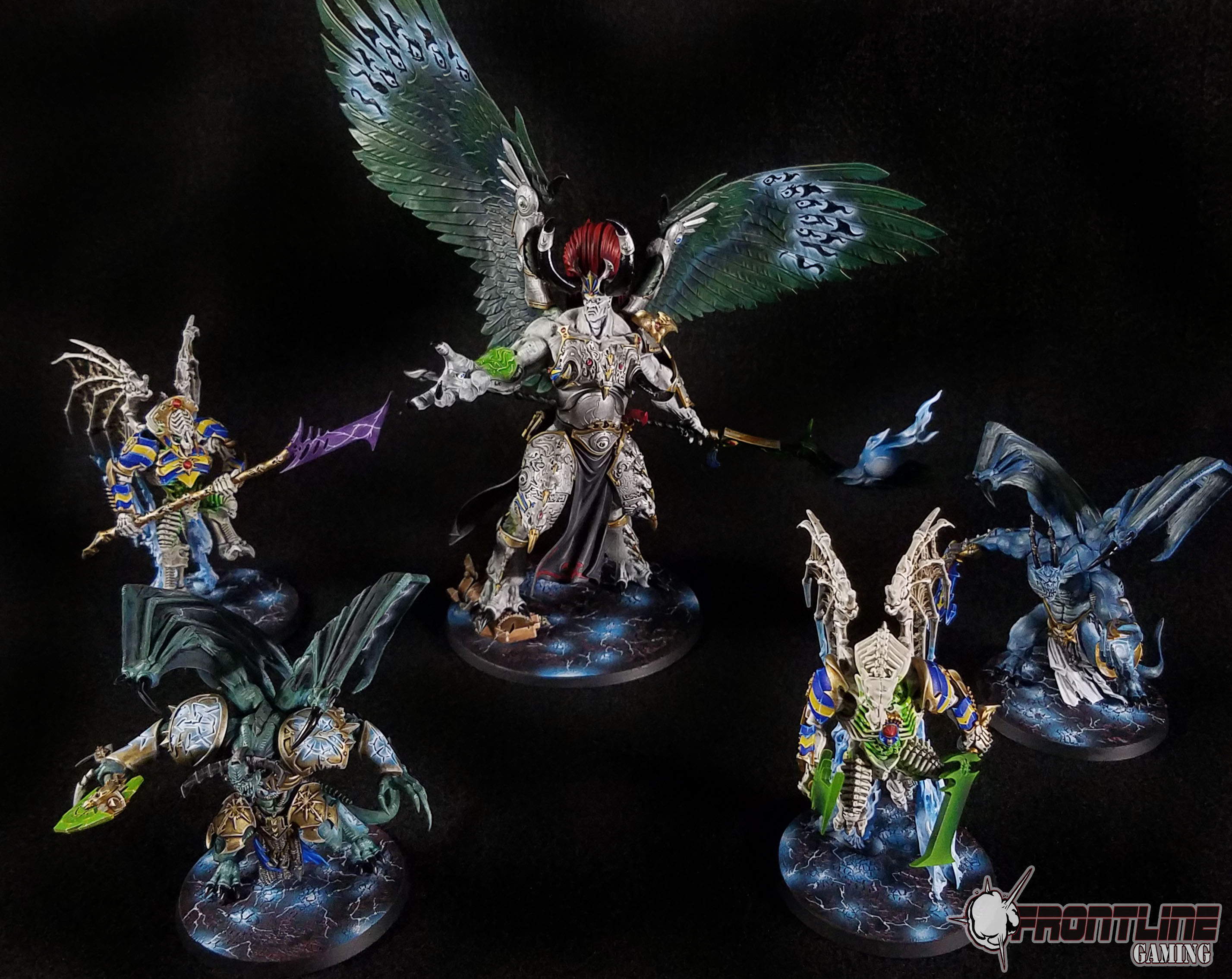 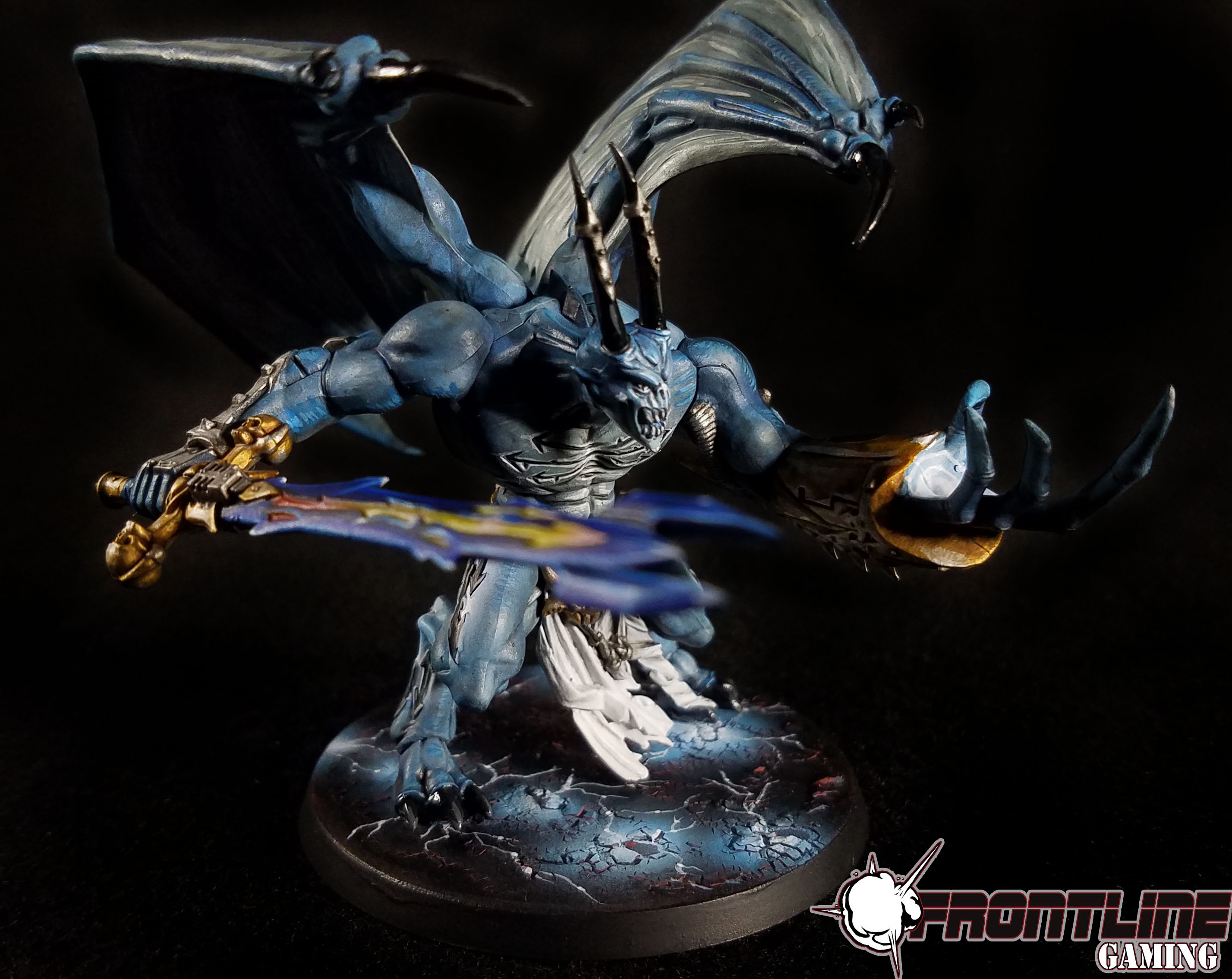 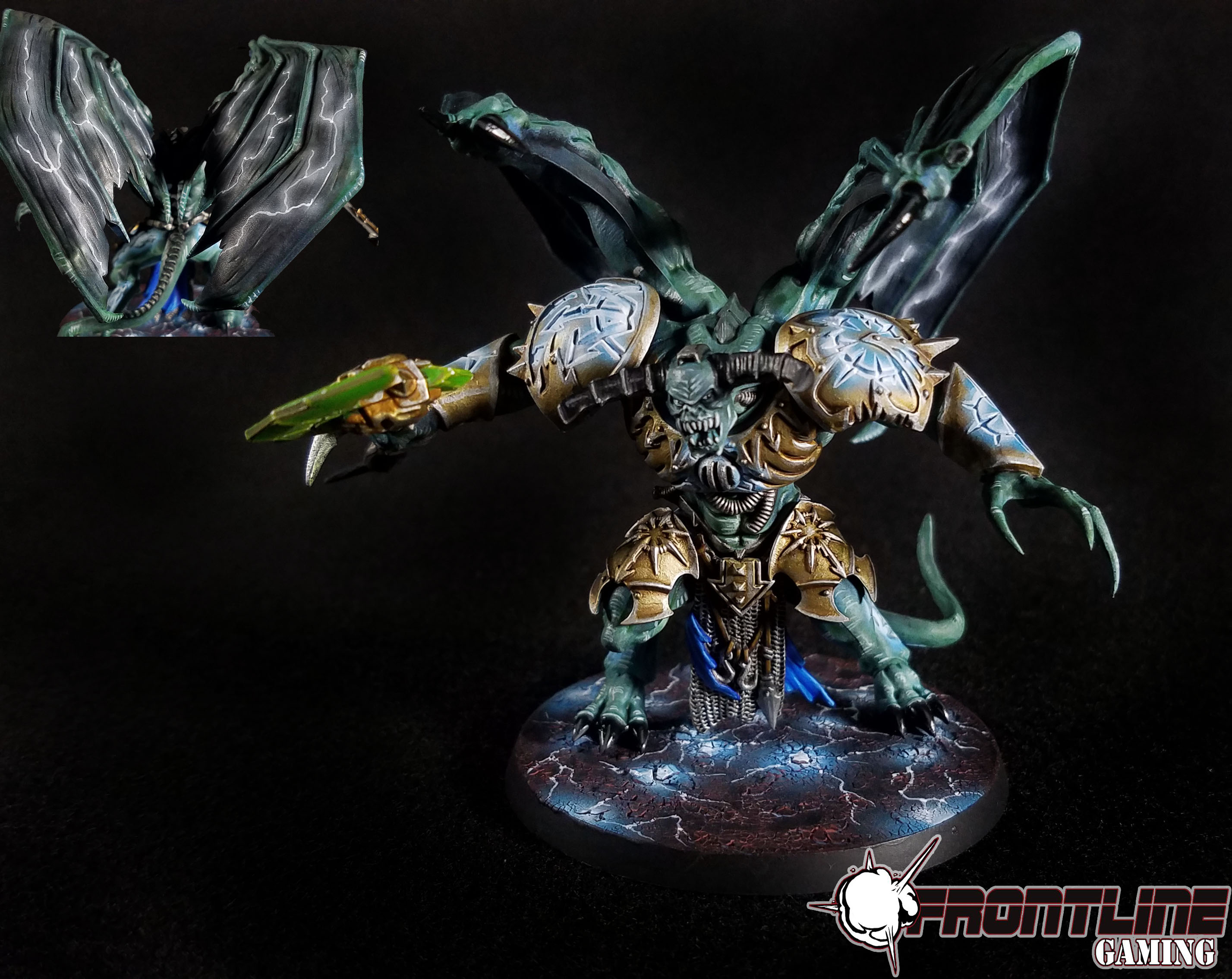 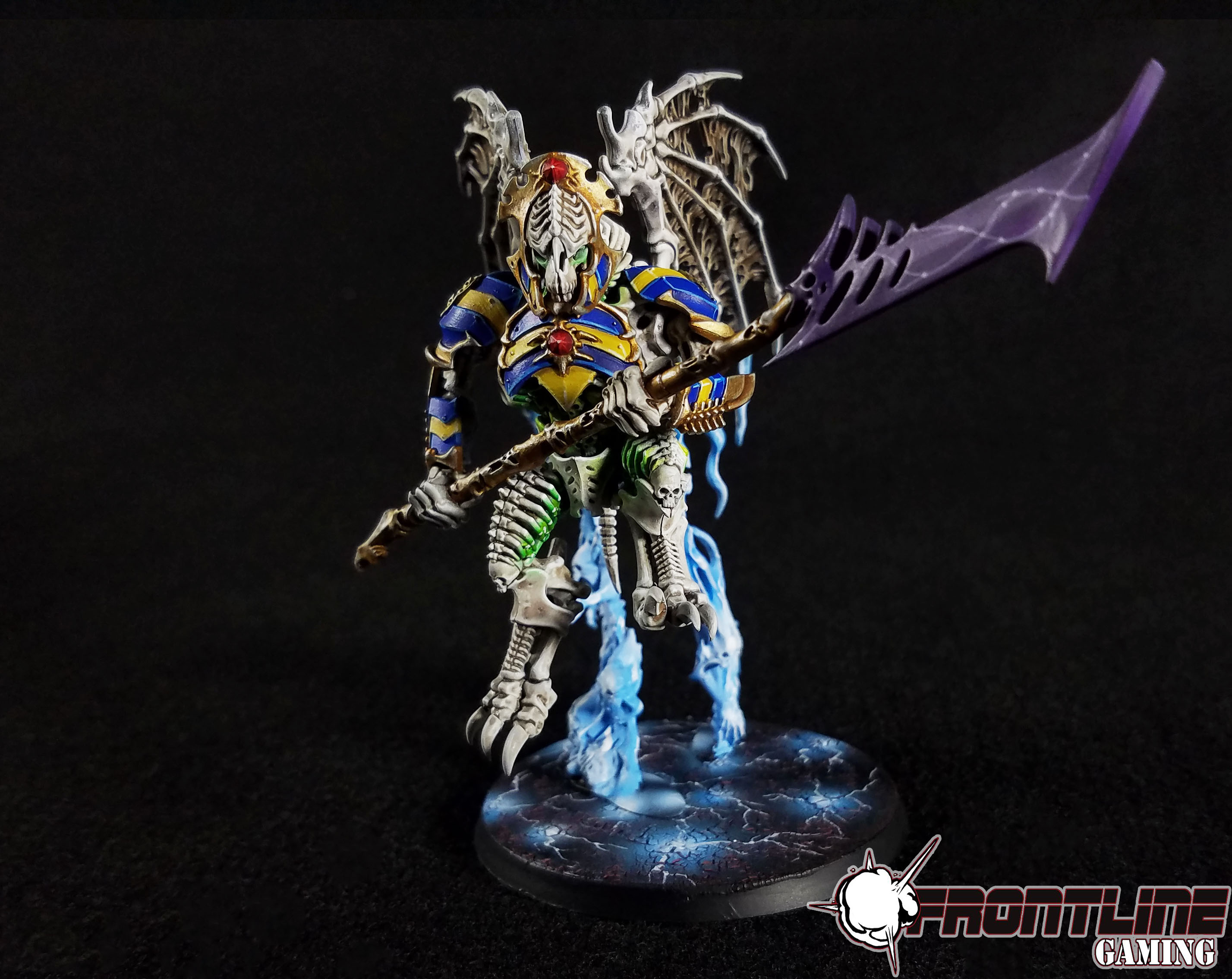 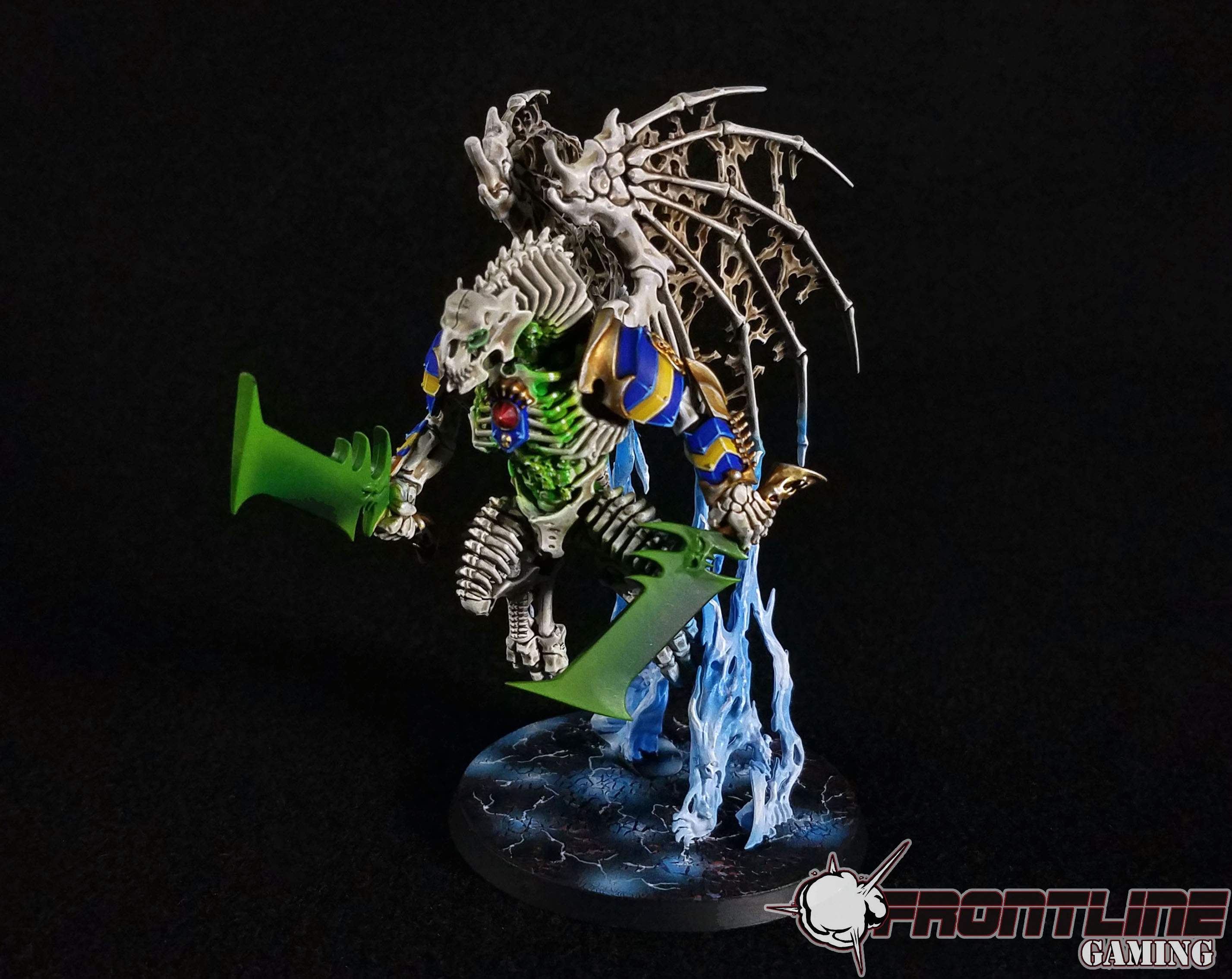 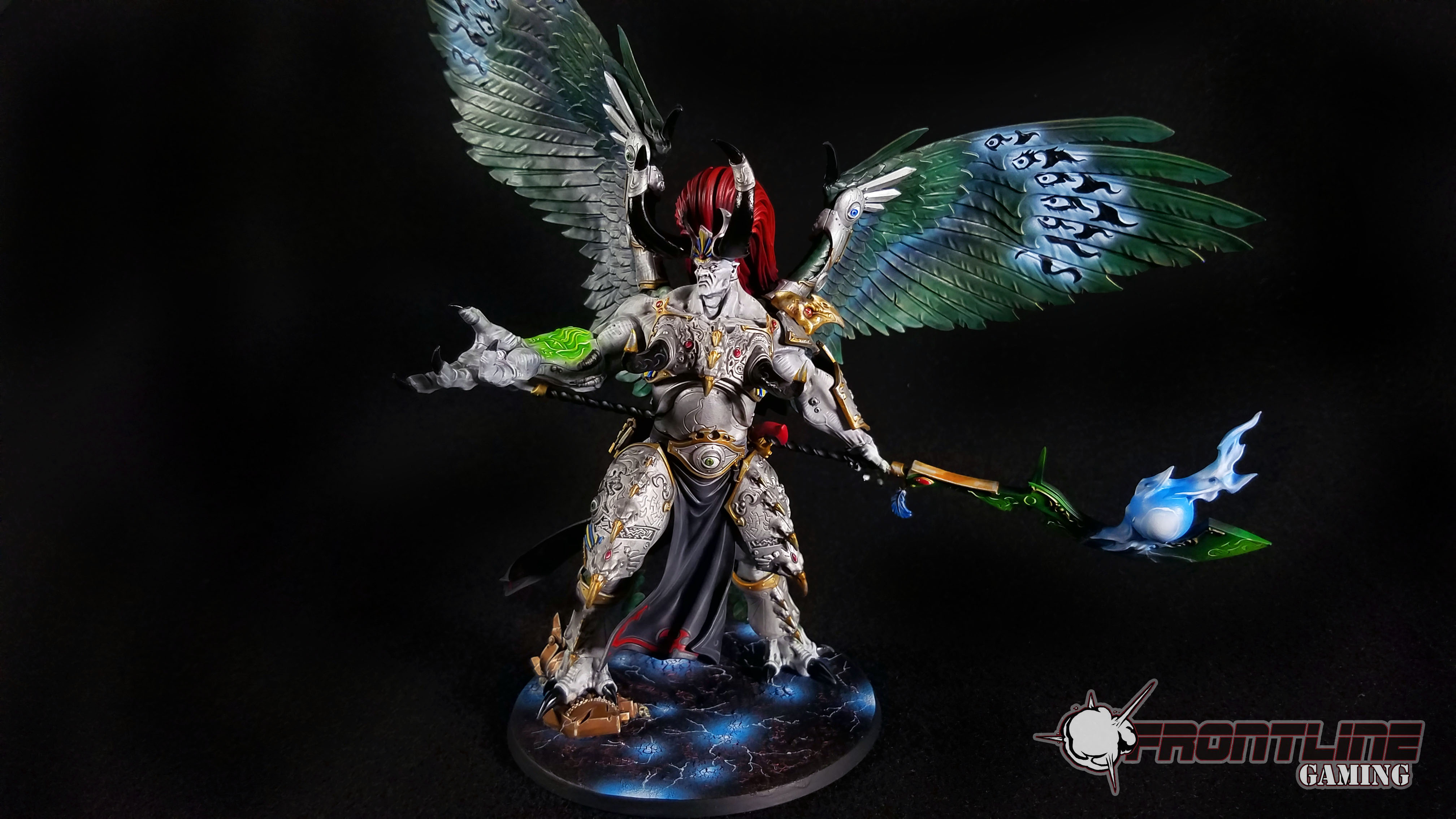