Signals from the Frontline #498: Plastic Lord of Change 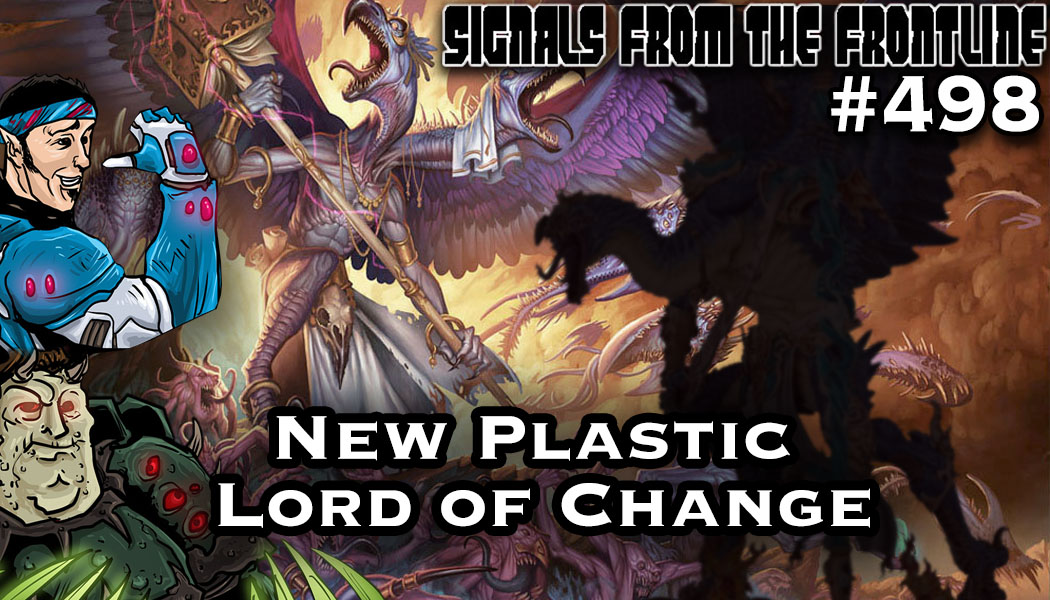 5 Responses to “Signals from the Frontline #498: Plastic Lord of Change”