Signals from the Frontline #495 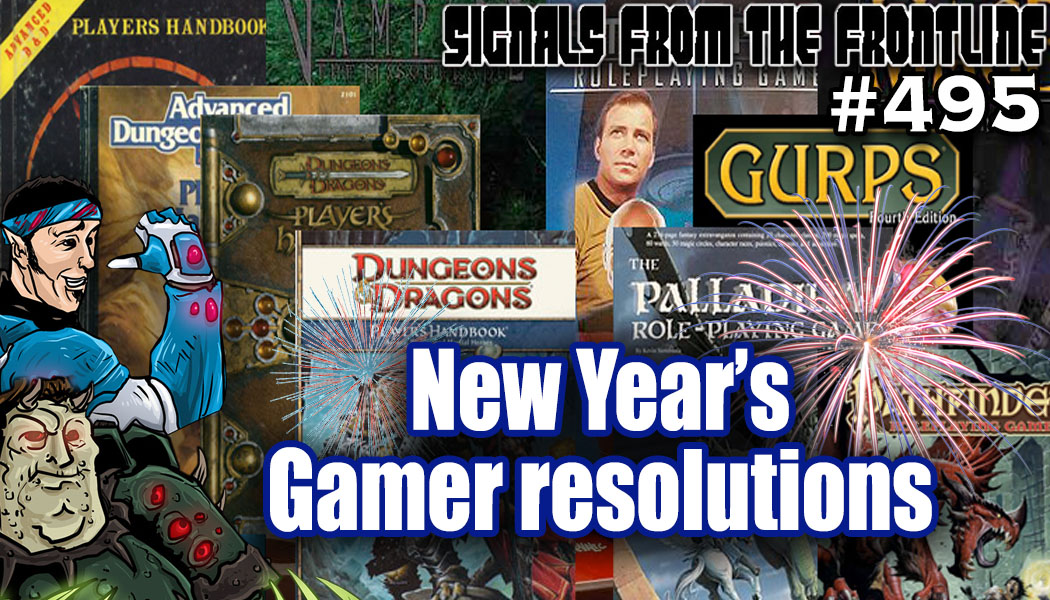 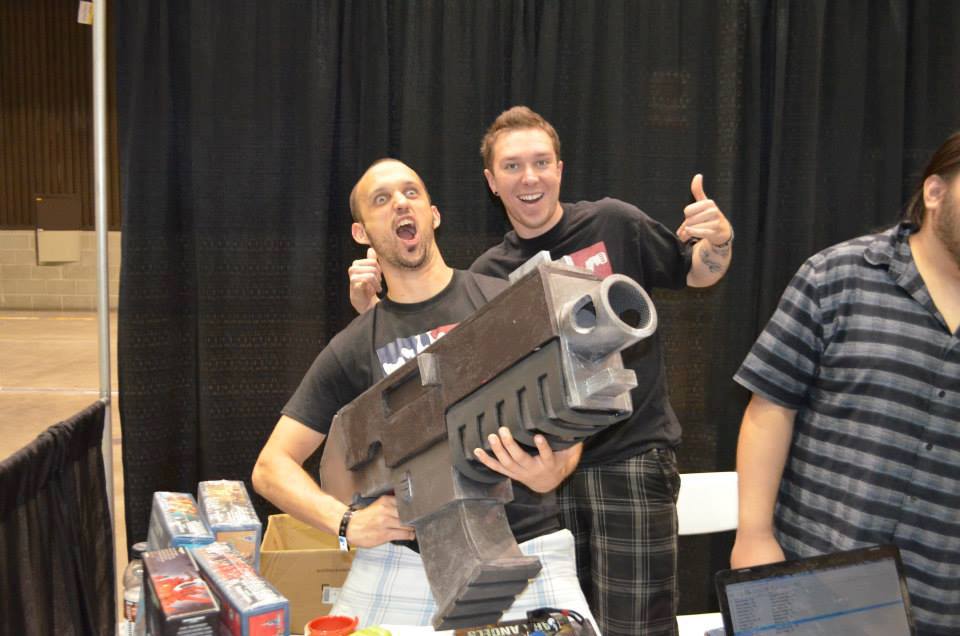 “Well, I was having beers with my GW source the other night and the topic got onto the Fall of Cadia and the coming story arcs and releases. He claims to know out to mid-2017 what is going to happen, but obviously needs to remain tight lipped. I did get the following tidbits though:

I hope GW new years resolution is to really jump into the tournament scene.

I would love to see them release a yearly book with this years legal formations/detachments (this way they can invalidate any really old datasheets) but not stopping others from using them.

Also they could include rules for tournament play. So many options and they could fix potential issues with 40k at tournaments.

It would be easy money for them as we would all buy it and it would be very easy for them to produce.

Frankie working out? Be still my beating heart…

Haha, it’s true! He’s been hitting the gym with the Raw Dog.

When do we get some more awesome t-shirts! 😀

Im wondering if the “old” Inquisitorial detachment is still valid to use in the ITC? Or did Imperial Agents replace it?