Signals From the Frontline Episode #490 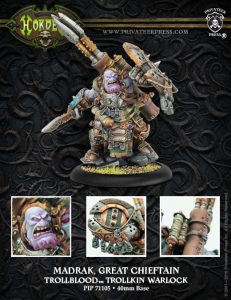 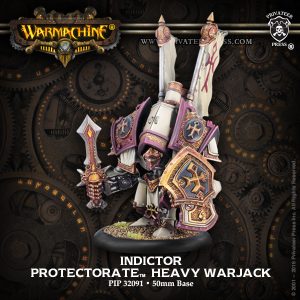 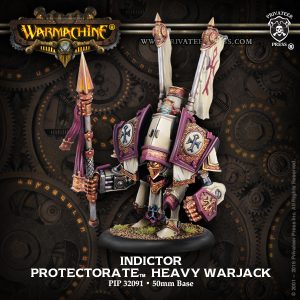 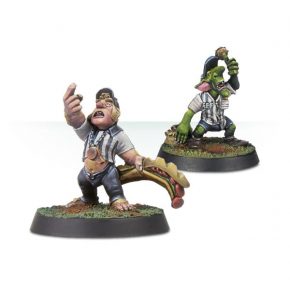 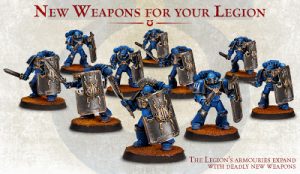 + AoS Rules, 2 Warscroll Battalions, 2 sets of Pitched Battle Profiles one for each army.Square and Round Bases 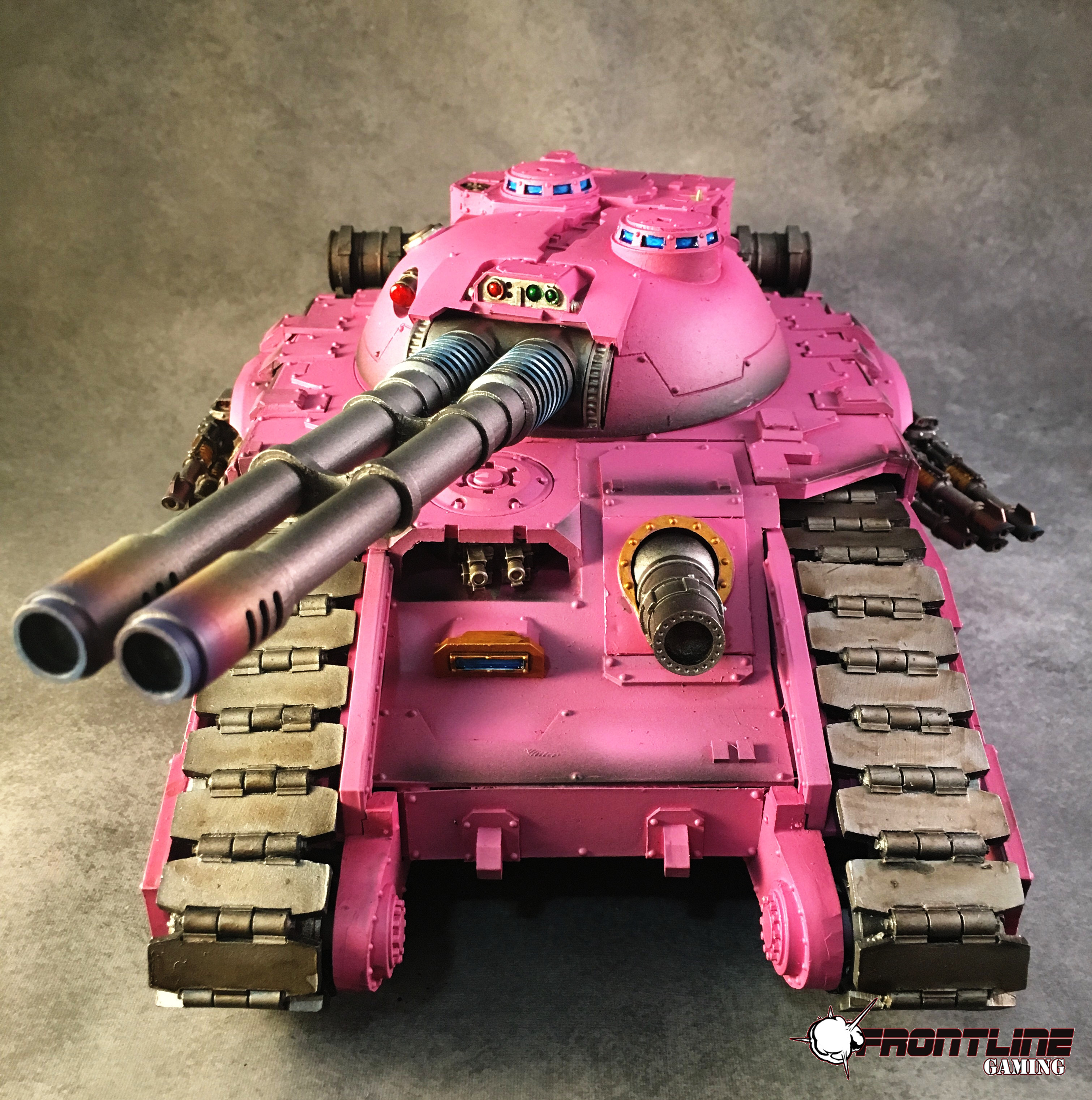 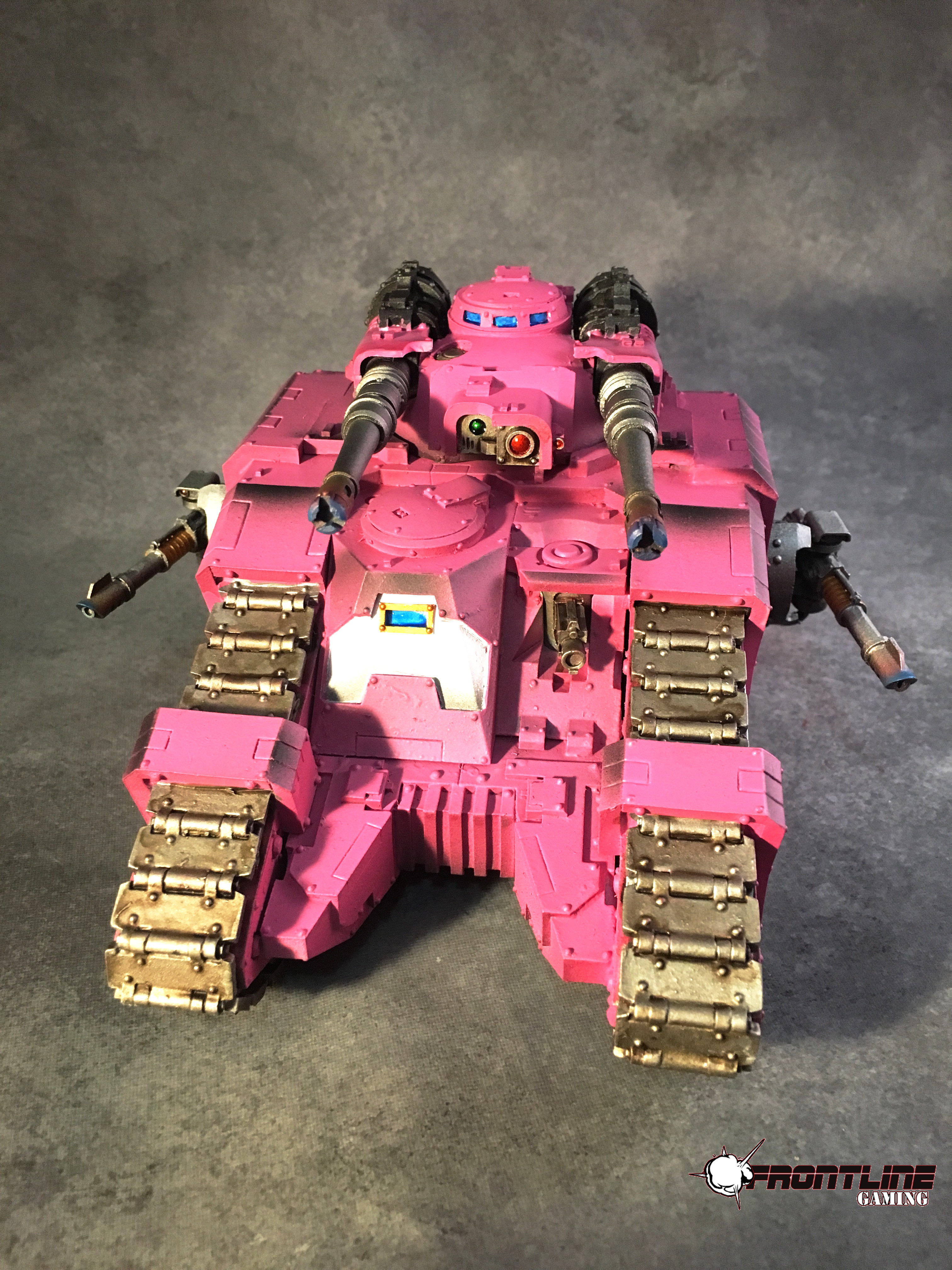 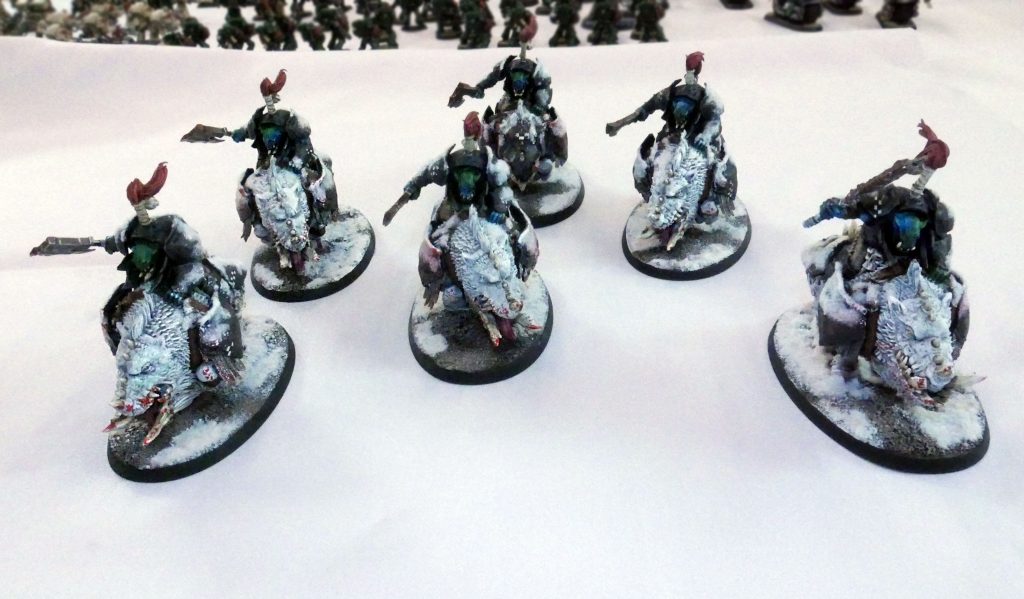 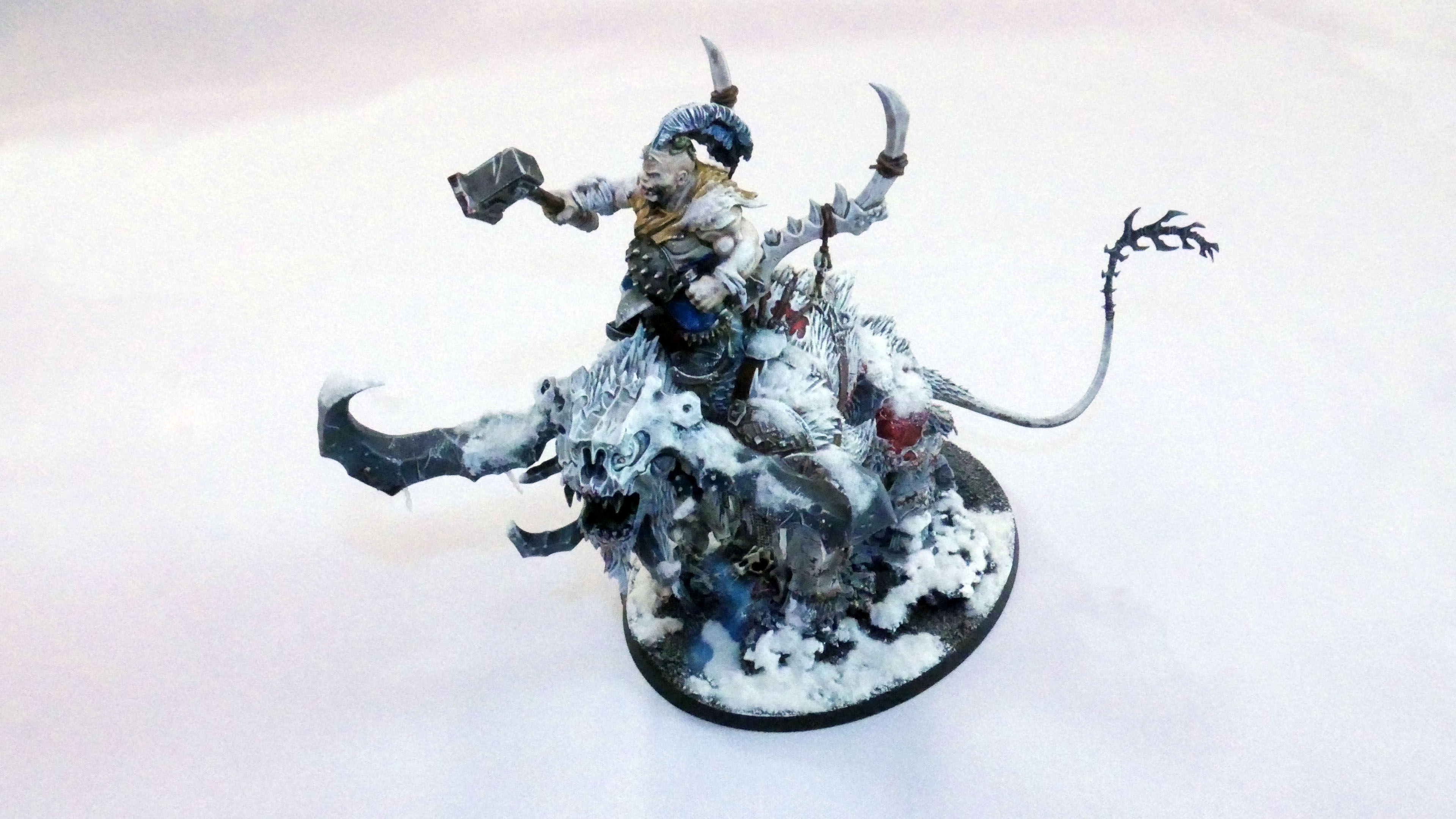 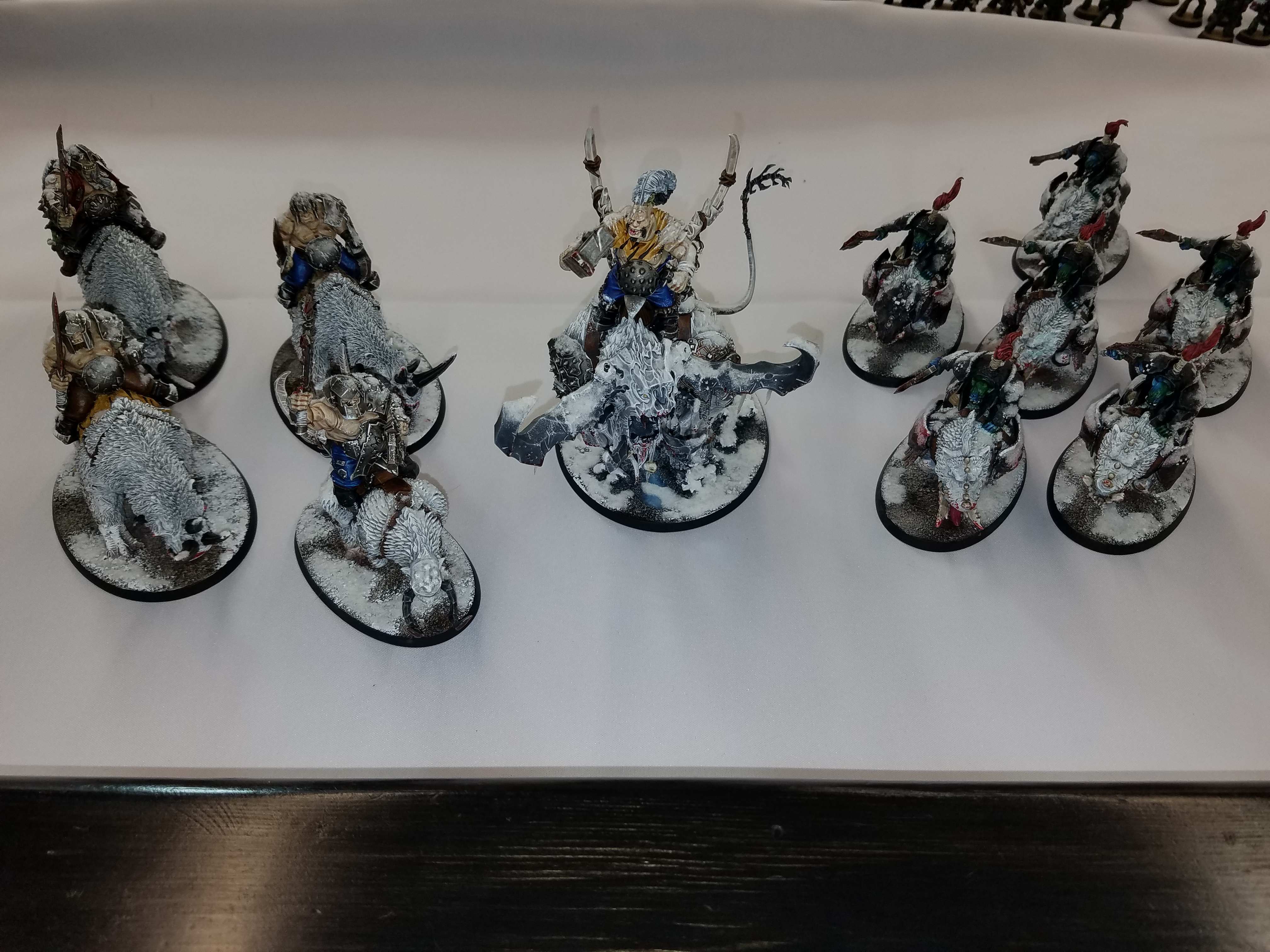 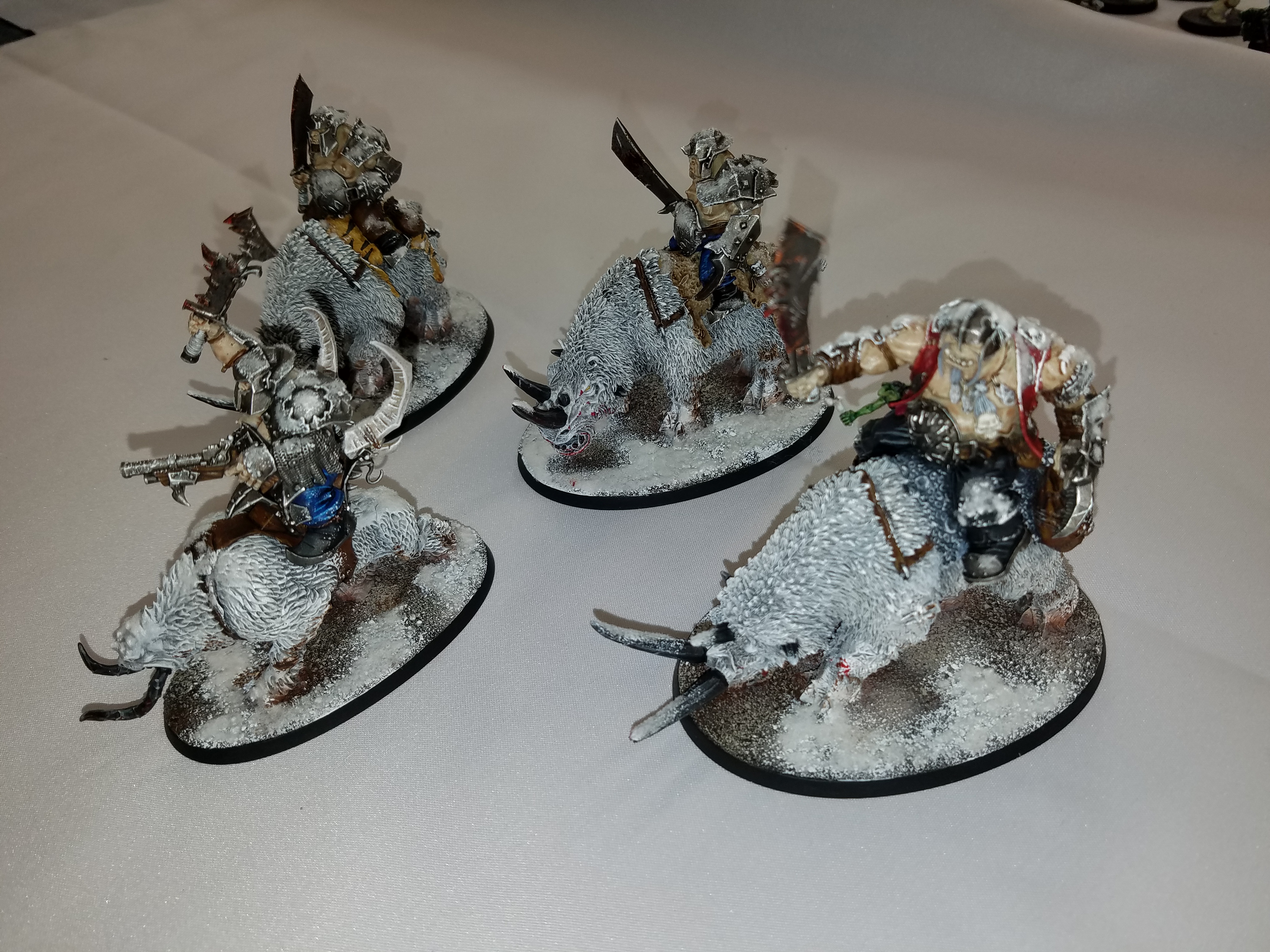 22 Responses to “Signals From the Frontline Episode #490”