Signals from the Frontline #449 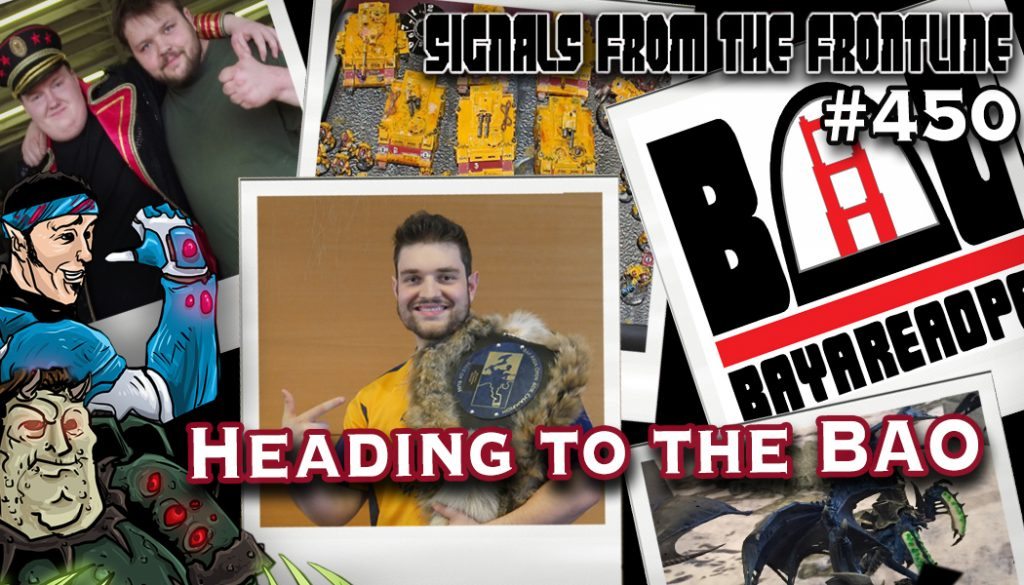 Join us for the LIVE show on Twitch at 11am PST! 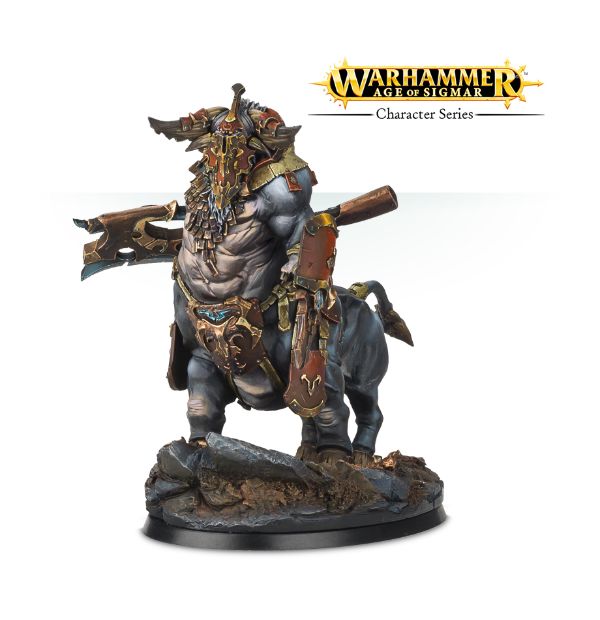 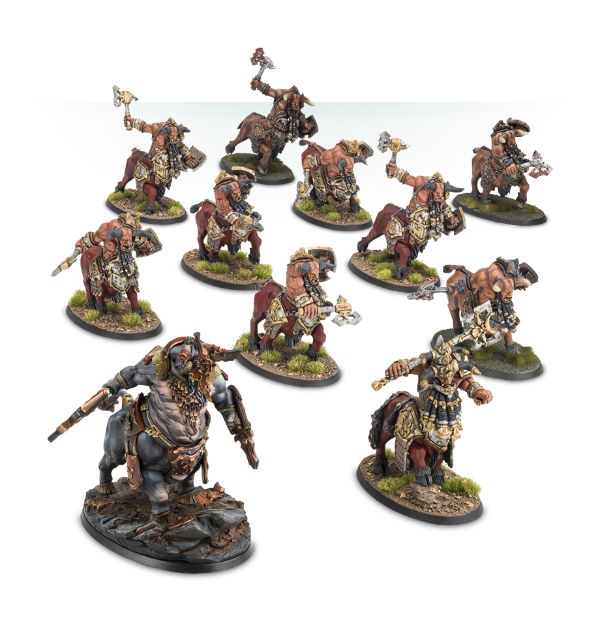 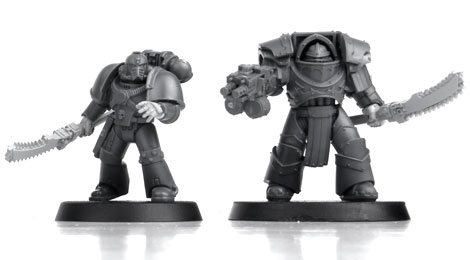 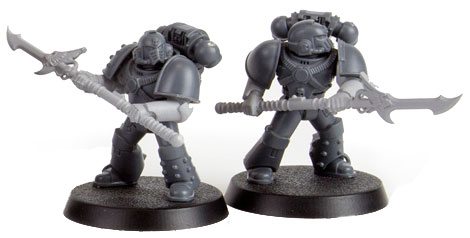 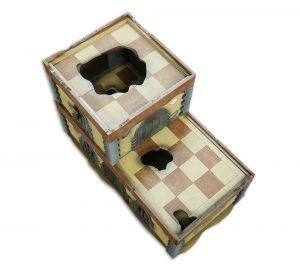 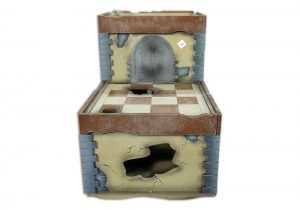 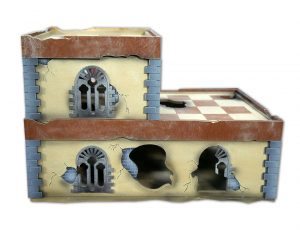 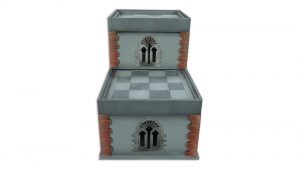 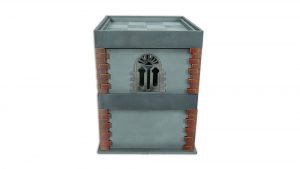 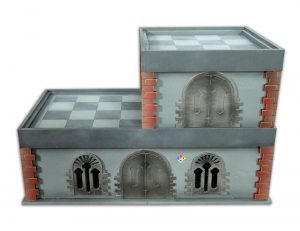 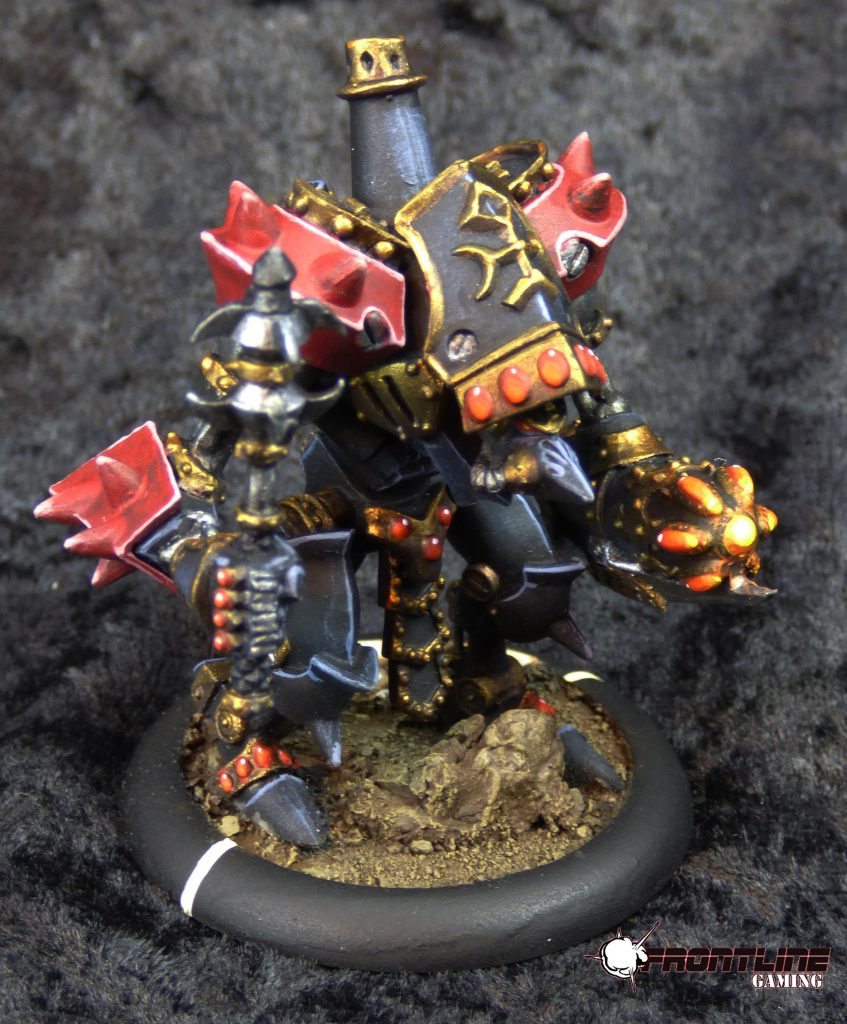 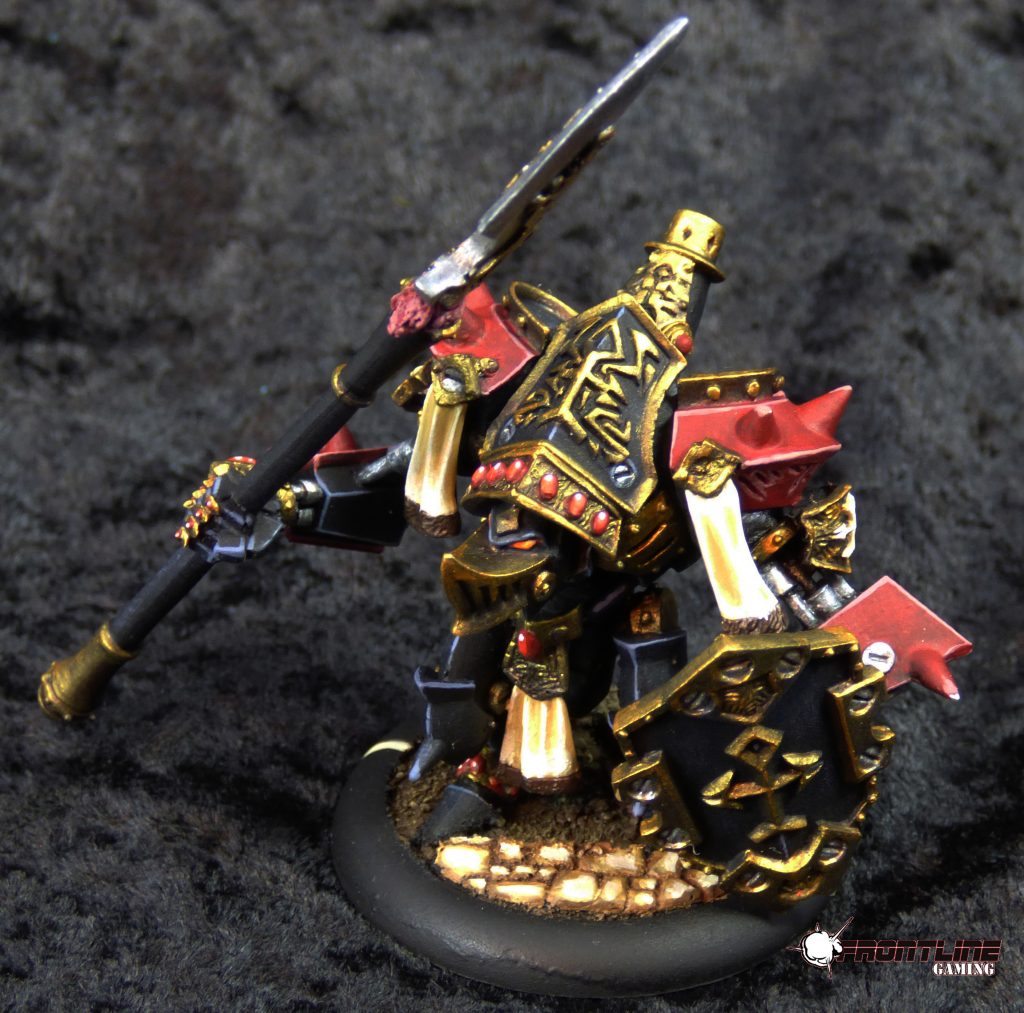 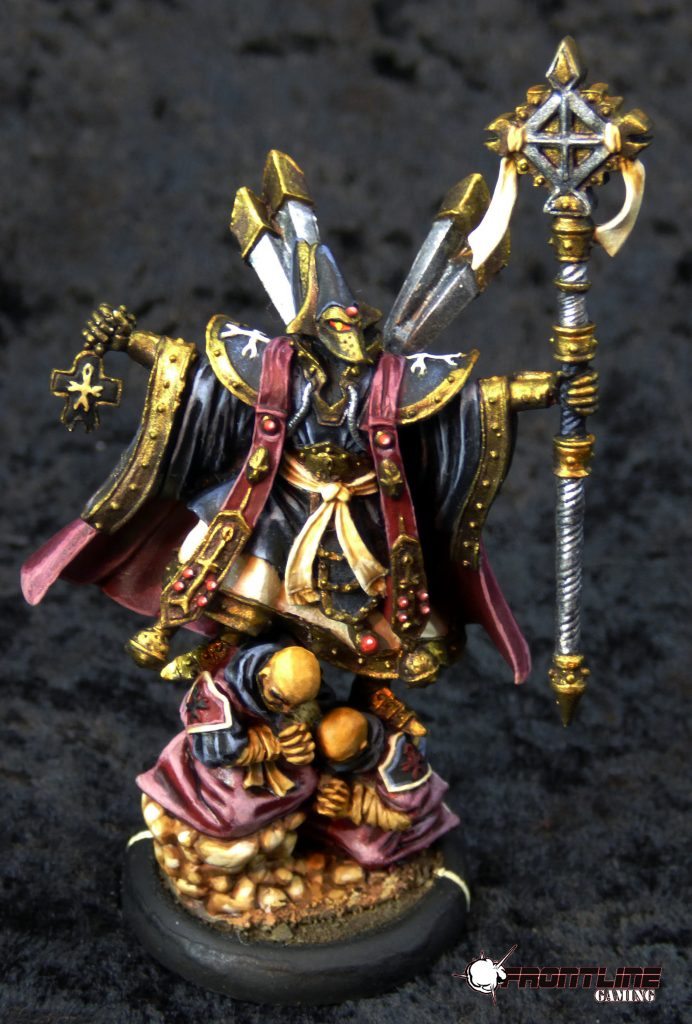 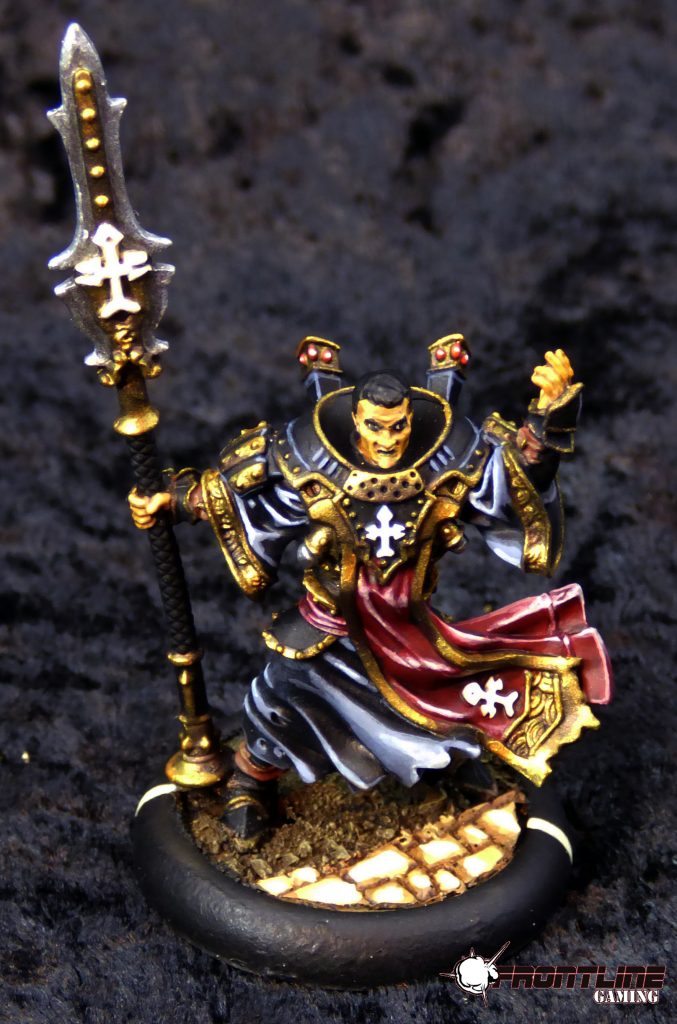 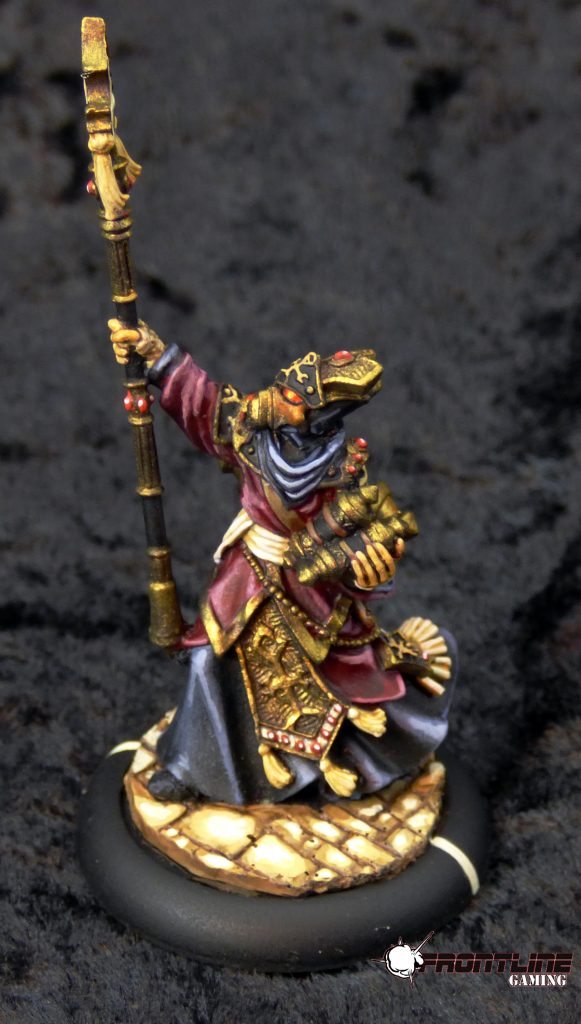 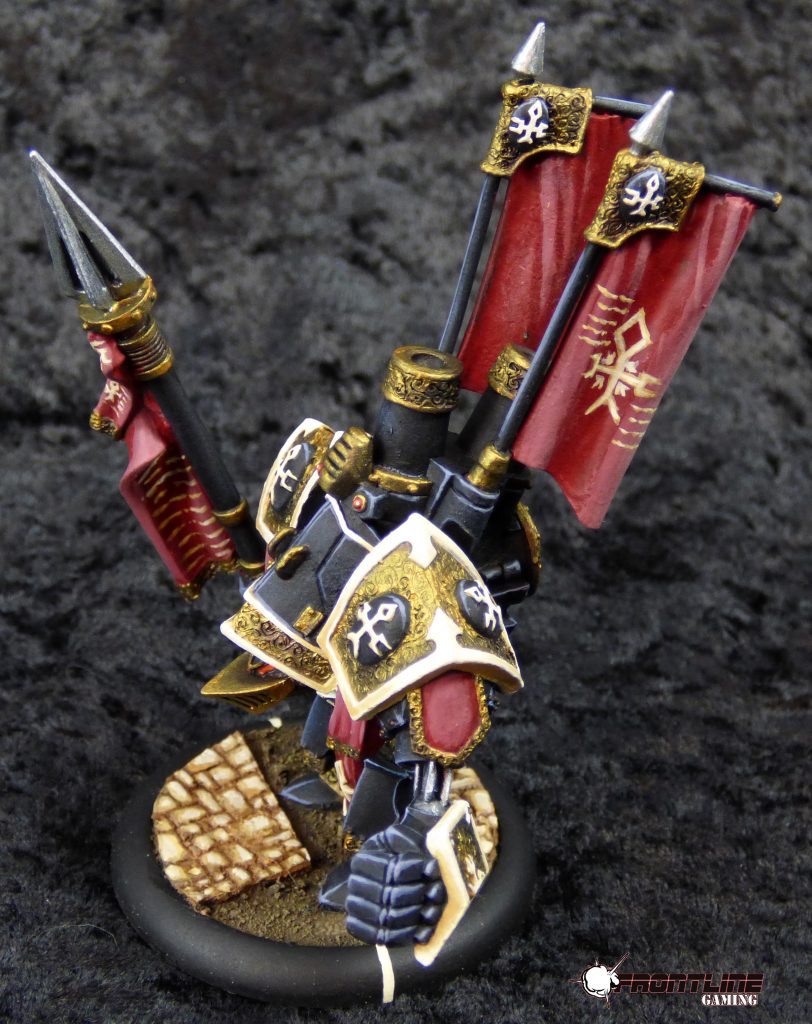 As a Tau player, that’d be really silly. I’m glad the unit will come back at full strength, but not being able to interact with it at all unless you have interceptor or sieze the initiative is just dumb. ITC has the ruling anyway that nothing come on and go off in the same turn anyway, so the point is moot. But I’m really glad you guys addressed it.

Have fun at the BAO! Looking forward to the coverage.

Thanks, buddy! Glad you enjoyed it.