HEYO EVERYONE, Hotsizzle is back with the reviews. Today I’m here to talk about an often neglected support unit for the Tau Empire. The Pathfinders. Remember, if you want to figure out how to beat Reece’s OP Militarum Tempestus list, check out Tactics Corner for more fun stuff. Pathfinders find the path for your Tau. They are the scout and reconnaissance units of the Tau empire. They are meant to paint the target with a giant laser pointer so that the big guns can sit in the back and take your enemies down a few notches. These guys are considered the lynch pin of a tau cadre and are an entirely volunteer part of the tau military. Joining a Pathfinder Team is meant to exemplify the tenants of the greater good: selflessness for the cause.

Pathfinders used to be one of the only ways to get marker lights, and they were a staple in most armies. They have gotten outclassed in recent years, but they are still a solid unit that can cause saturation of marker lights on their foes. They are best kept on the cheap side as to not spend points on worthless gear you barely ever get to use. 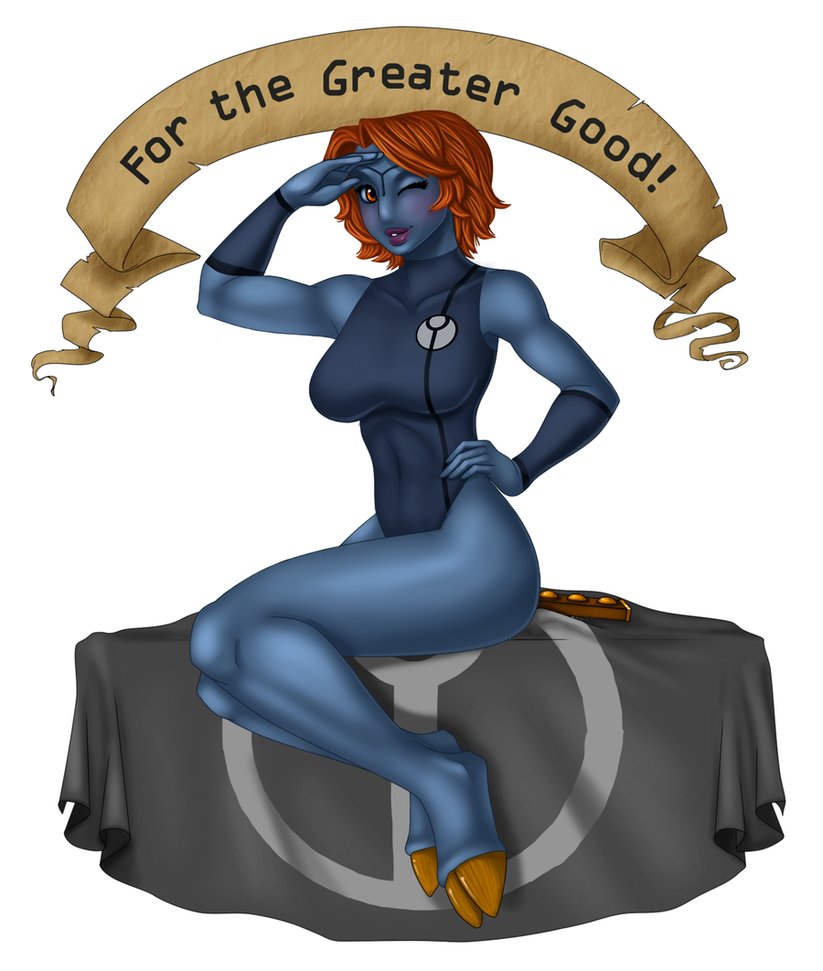 Drones: They come with 3 unique drones So with that out of the way, how you play these units is pretty simple: they’re marker-light support. These guys are not the special forces or snipers of Tau. They sit back and light up the target so you can fire more rockets than a Chinese New Year celebration. You have to keep the guys cheap, so no superfluous upgrades. They are already expensive at 11ppm for what you get. The ideal unit size I find is 7-8. It averages about 4 marker light hits. This is enough to give one unit both ignores cover and BS5. Not that bad, that will wipe out most units.

These guys have no built in defenses against shooting. They are only T3 with a 5+. Bolters eat them for breakfast. So you have to be smart with how you play them. Anyone who faces Tau knows that without their support units, they’re nothing. So the first thing you gotta do is alpha strike down the stuff that has the chance to kill them easily. This means anything with Ignores Cover and Template Weapons. Make sure they are kept beyond arms reach and you will be good. Ignore transports for these guys, they are a trap. You at best won’t be firing at full effect until turn 3.  They should be hoofin it…..eh? Eh??? No? I’m sorry, moving on. 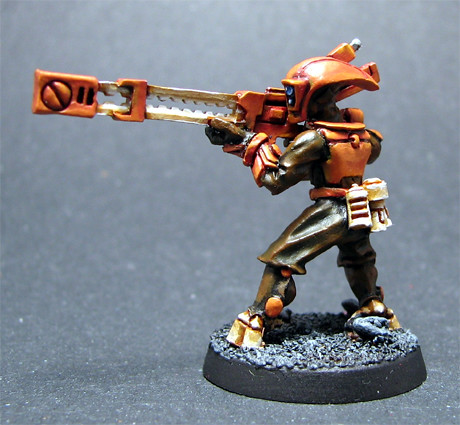 Deployment is key for this unit. Their marker lights only have 30 inch range and are heavy weapons, so moving and shooting is not a good option. I find the best place is in a ruin that is off to the side. Never place your marker lights in the middle, because that is where fighting is the thickest. If you are rolling on the strategic table, and you get infiltrate, Pathfinders are a good choice to use this on. Their static nature means you have to put them in the right place during deployment, so give this a great deal of thought. There are a few formations that give them shrouded. Such as the Ranged Support Cadre or staying near a Ghostkeel Wing, but Ignores Cover is super common these days. Now you can take the Tide-Wall Rampart for them, and it will keep them safe, but its questionable movement at the expense of defense. This is because it is a fortification that can move, but those occupying do not count as moving.  It will make your Pathfinders mobile, but will cause you to be exposed and in the thick of the fighting.

One thing I tend to put my Pathfinder squad near is the Tau Sensor Tower. The tower is a cheap fortification that is 1-3 towers. Any unit within 2 inches of any tower can re-roll failed to hit rolls of 1. It also comes with a Twin-Linked Markerlight. So you set up your Pathfinders near one. What you do is then shoot the tower’s Markerlight. If you hit, you than use it’s token for the Pathfinder’s Markerlights. This will allow them to re-roll 1s with BS4. This will allow for more Markerlights to hit. So if you really want to kill something, this is how you do it. As to formations, the pathfinders belong to several. But they tend not to be the focus or an afterthought. One where they really shine is the Ranged Support Cadre. The formation gives them shrouded as long as they don’t more or shoot anything other than marker lights. The Broadsides can always supporting fire the pathfinders regardless of range and double the value of any marker lights shot by the formations pathfinders. Not bad at all. Solid formation here. Positioning with this formation is key. you have to make sure all units will have line of site of the same units. This is very much a static formation as none can can move without incurring a penalty. The best thing is to keep them in the same ruin and on different levels. This also gives the Pathfinders Infiltrate. So if you are willing to split the formation, putting them up in a forward position with good lanes of fire is really good. But again, be careful of putting them to close to the midfield.

Pathfinders are not a garbage unit, they’re just outclassed in the current meta. But they are a cheap source of Markerlight saturation. If played right and in the right type of army (avoid ninja tau with them) they can be pretty good. Give them a chance. As always, share your opinions in the comment section.

And Remember Frontline Gaming sells Games Workshop product at up to 25% off, every day.