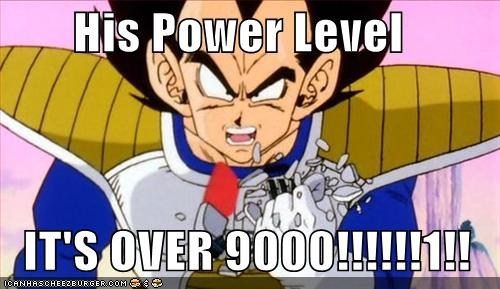 Hey everyone, Reecius here from Frontline Gaming to discuss some of the new Space marine psychic powers from the Angels of Death supplement on our Twitch Channel!

Wow, there are some really crazy psychic powers in the new book! I have to say, I do love the new book for all the variety and cool builds it offers the Space Marine player, but on reading the new psychic powers, I was scratching my head a bit. They read pretty gnarly on the power scale. However, we wanted to play test them before drawing too harsh of a judgement, so we slapped a nasty Deathstar on the table, picked some of the craziest powers and had at it.

My opponent, Frankie, piloted the Deathstar. I, Reecius, piloted a Necorn list that used the Retribution Phalanx to recycle units and hopefully continue to throw up screens to contain the cray cray Deathstar.

Before I continue, I do want to state some caveats. For one, this was our first go of it! So, we were learning as we played. Second, I goofed a bit with my Crons. I didn’t put my Overlord on the table that recycled the Scarabs and Warriors for fear we would get caught in assault turn 1. So, I reserved him and that was not a wise move. My plan was to keep recycling in the throw away units to use as meat shields, or in this case, robot shields, but that didn’t pan out. Oh well, lesson learned! Had it worked, I may have been able to slow Frankie down a bit. 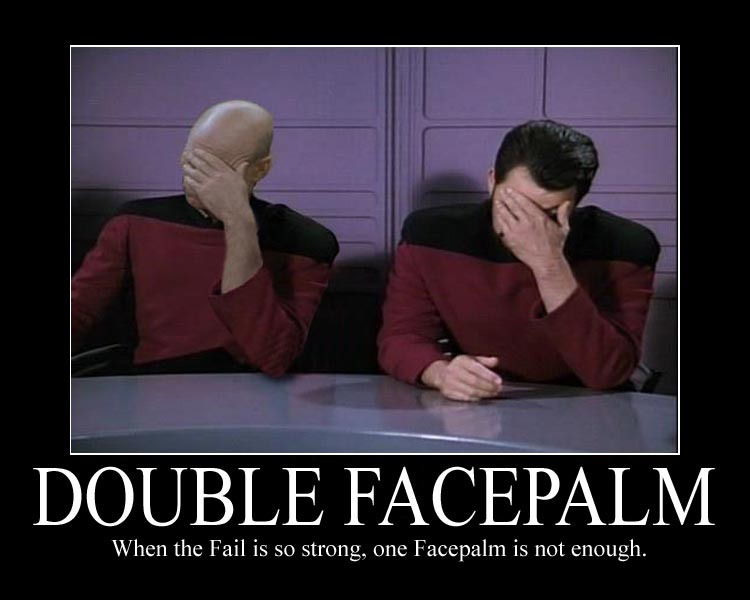 So, on to the point! Frankie’s Wolfstar proceeded to use Electrodisplacement to move his Wolfstar from center board, to the very corner of the board I had bubble wrapped myself into by piggy-backing off of a unit that jumped out of a Drop Pod, and then assaulted me….turn 1, from roughly 40″ from his starting point. I literally placed myself as far away from his as I possibly could, haha. However, my bubble wrap tactic worked, and he ate some Scarabs, nothing more.

Next turn, he peels a few Libbys off to drive into key positions on the table to act as mobile teleport locations for Electrodisplacement. He then eats the second tasty layer of my bubble wrap. My reserves come on on the other side of the table from his Deathstar (these are tried and true anti-Deathstar tactics, by the by) thinking they’d be safe to go after objectives for a few turns while he munched on my bait units and then re-positioned himself. Ha! Boy was I wrong. Being a table length away from your opponent don’t mean nuthin now, playa!

The Next turn, he splits his star into two mini stars, and one Teleports over to replace a Libby (I tried to kill both, but lacked the firepower) and then assaulted my reserves, killing them, again from more than half the table away. The other half of his star killed the last of my bait units in my corner of the board. Next turn, he conga lines the two stars back together into one, joins the stray Libby to the very tippy tip of it, and then teleports–literally–models strung out all the way from one corner of the board to the opposite corner of the board where my Tomb blades had come in to try and score an objective, and assaulted them, lol. He crossed the table diagonally to assault me! Comedy gold.

Last turn, I had some Scarabs trying to kill a lone Thunderwolf, but his Deathstar then teleported across the table again (this time only about 30″ away, haha) directly in to combat and essentially wiped me. Oh, and the Thunderwolf he replaced? Went right back onto an objective his Libby had been on, haha. As his Deathstar had reroll saves most of the game, I didn’t do any damage of note to him. It was pretty bonkers. He assaulted 3 of the 4 corners of the table in 4 turns, wiping out multiple units a turn.

Oh, and meanwhile buildings and terrain pieces were flying all over the table due to Shifting Worldscape, hahaha, just because. 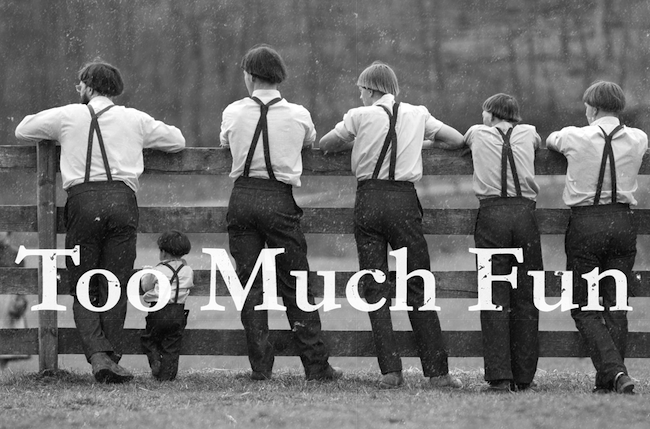 It was a rough day, to put it lightly. However, it was also my first outing against these new powers and as such, it is always the toughest experience. I am sure with time and experience you could learn to mitigate some of it. That said, these powers are pretty gnarly. What have you all experienced with them? My gut reaction is that these are way too disruptive for tournament play. I could see them being a hoot in a casual game where the idea of a building full of dudes flies across the table being funny, or teleporting one unit out of combat onto an objective and being replaced with a powerful melee unit sounding fun. In organized play though, these powers may create an unenjoyable play experience to the point where we may want to ask ourselves if we want to use them, or modify them, etc. Moving your Bastion forward, full of guys, who then assault out of it, what fun!!! Right?

It’s still early days, so we want to play test it more, but the first outing with it was brutal. The next ITC vote is not until June, so we have time to feel it out a bit, but my instincts are telling me folks are not going to be overly receptive to some of these powers. Have you all played them yet? Do you think they are all hype, or really crappy for organized play? If you haven’t, you should and let us know how it went for you.

We have a bet going too, by the way, if you think you can come on our Twitch Channel (out store is located in downtown San Diego, CA) and beat Frankie with his Flying Deathstar, we’ll give you $100! That should be fun and provide some excellent testing and feedback.

Next week, we’ll be using the Phase Form power on a Super Heavy, allowing it to ignore LoS and Cover…lol! That’ll be a hoot, I’m sure. Tune in to our Twitch Chanel at 5:30pm PST to see how it goes!

Leave a Reply to Laughterofgods