Signals from the Frontline #411 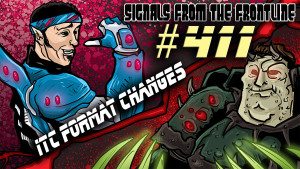 Join us for the LIVE show today at 11am, PST on our Twitch channel! 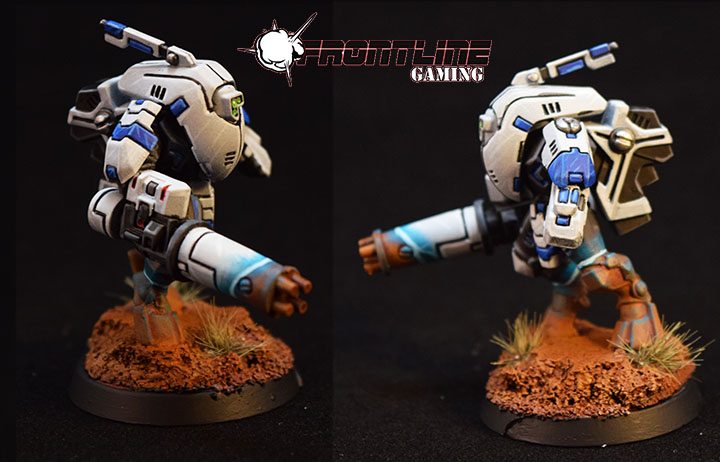 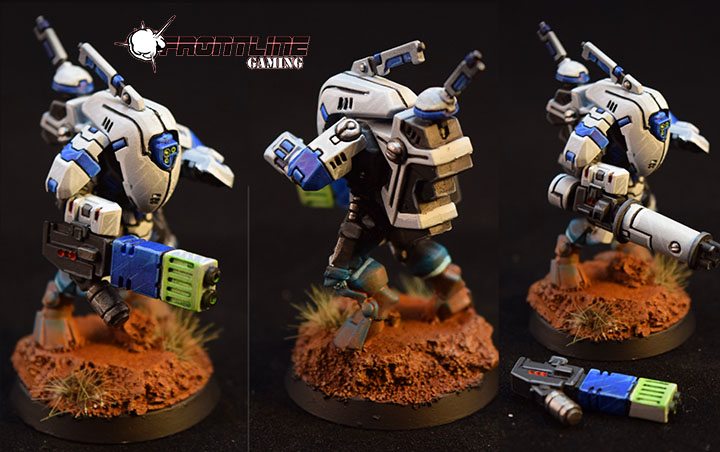 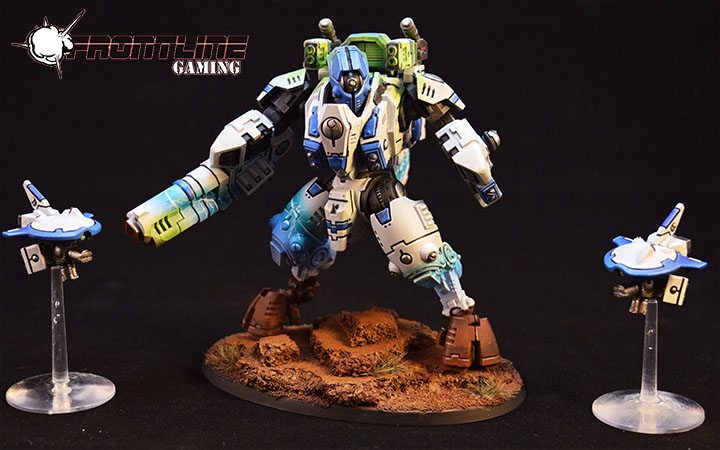 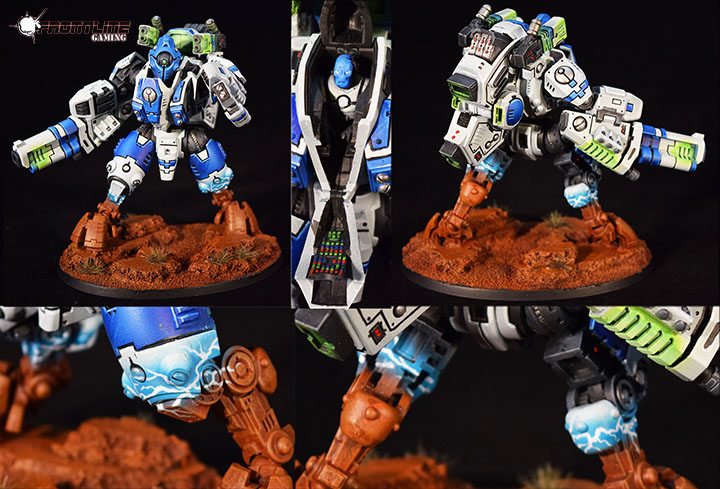 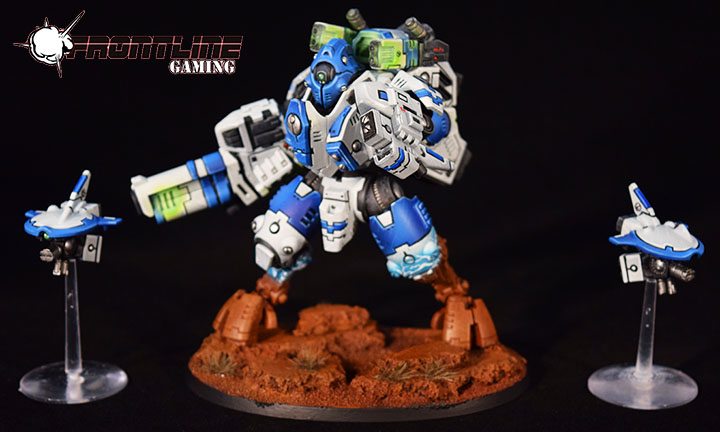 A someone fluffy list themed around a dynasty that makes obsessive use of Enslaved C’tan.

Thanks for all the awesome work you’ve done at FLG!