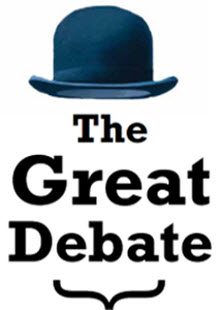 7th edition is an awesome edition for 40k because it allows you to play the game any way you like. Yes, it does leave a lot of room for debate and disagreement if you don’t come to the table with the same expectations of what the game should be, but, once you get over that hump you have so much variety.

Naturally, we all want to take advantage of as much of that variety as possible! That means more points!!!! However, 7th ed 40k has also seen an increase in “free” points through detachment bonuses, summoning units, etc. We’ve also seen a steady decrease in points cost for core units and an increase in the time it takes to get the game started (determining random powers, warlord traits, etc.) as well as the new Psychic Phase which can take a lot of time for psychic heavy armies. We’ve also got a plethora of new movement happening in phases other than the movement phase, all of which combined adds up to more complex, longer games.

That said, you can still reliably get an 1,850pt game done in two and a half to three hours. That, in most cases, has been sufficient time we’ve found. Most of you reading this that enjoy tournament play will probably nod your head in agreement that at local RTTs, you don’t have an issue getting your games finished in that time frame. I would agree with this sentiment. 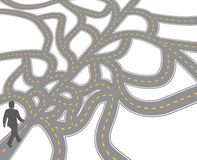 However, at larger scale events, typically when you hit the 100 player mark, things change quite a bit logistically. For one, once you have your pairing and table assignment (which can eat into the break as frequently a few tables lag in getting their scores in), simply walking to your table physically takes a longer period of time. The main hall at the LVO was huge, walking from one end to the other took a good chunk of time, and when you’re doing that carrying your army, avoiding other people doing the same thing, weaving around tables it slows down a bit. Now, it’s not difficult at all, but it simply takes longer than doing the same thing in a FLGS with 6 gaming tables to navigate. Packing up your army and unpacking it also takes some time. Once you are at your table, you have to go through the pre-game rituals and then off you go. What it all translates to is that at a larger scale event, you don’t actually get two hours and forty five minutes (or whatever your round time may be) to finish your games. Some of it is eaten up in non-gaming related activity.

When you’re playing a tournament game, you may also be thinking more about your actions in-game, as it feels more weighty to you. Your competition may be tougher than you normally face, forcing you to really consider your choices, further eating in to the time you have to finish your game. Now, that intensity of experience is also what makes tournament play so much fun, but it can cause you to slow down a bit, too, without realizing it.

A game not coming to a natural conclusion can be a frustrating experience. It’s easy to play the “if we’d had another turn, I would have won!” mental game. It’s always more satisfying to have the game end when it is meant to end, not simply because time ran out.

With the game becoming bigger in many ways, we’ve been noticing that tournament games have been coming to a natural conclusion less frequently. The question now is to consider how to handle it.

We could do nothing, leave the game at 1,850pts and simply encourage players to play faster. Things like projecting the time on a screen for players to see, making announcements as to what turn they should be on, etc. can all help move things along or at least keep players aware of time. While everyone is responsible for tracking their own game time, these ideas help. 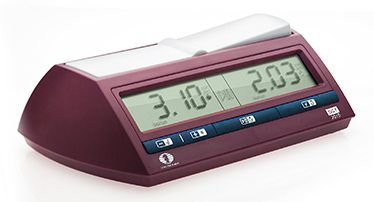 We have talked about Chess Clocks, as they use in Chess (Duh!) and Warmachine. There are a lot of arguments on both sides of this potential solution. Some players feel that there is too much interactivity in 40k, with both players taking actions in each others’ turns. We’ve tried it in our Twitch studio and it works…when you remember to use the clock! It’s very easy to forget to hit it at the end of your turn. However, if there were some sort of negative consequence involved with running out of time, it would certainly be easier to remember. What that consequence would be, we would have to decide as a community. At the very least, we’ve found that using Chess clocks does help to see which player is eating up more of the clock.

The other factor to consider is cost. Chess clocks are not too expensive (around $30 to $45) but who provides them? Players won’t want to feel obligated to buy one but then if the TO is expected to buy them it gets REALLY expensive. For the LVO for example, the 40k Champs would have required $5,000 in Chess clocks, lol. That is a considerable sum of money for events that don’t generate a lot of excess revenue (if any). 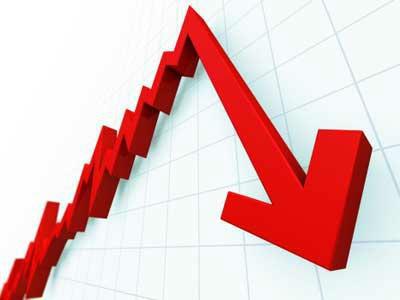 The other solution discussed, and easiest to implement, is to simply lower points value. As–obviously–smaller games with less models play faster than larger games (all other things equal) you would find a higher percentage of games finishing to a natural conclusion. However, gamers understandably want to use their toys, and so often want more points, not less. I totally get this and really enjoy 2,000pt, 4 hour games, myself. However, this is simply not feasible in a tournament setting using Swiss format unless you had a reaaaaly long tournament. More toys often does mean more fun, but when the games don’t finish as often, that becomes a trade-off that may not be worth it.

Dropping down to 1,650 as we’ve been discussing for large events posses some interesting possibilities. For one, you wouldn’t be able to take as many formations and such, and many of the armies that really hum at 1,850 would find themselves lacking teeth at 1,650. Conversely, other builds would find that to be the sweet spot. It would provide an interesting meta shift.

1,650 also means it is easier to buy, build and paint a tournament army, which lowers the barrier to entry for a new gamer making the plunge into organized play for larger events which is a nice positive. And, just because we may opt to go this route for bigger events in the ITC doesn’t mean anyone else would have to play at that level. Local events can still of course, choose to play the game at whatever points value they chose, of course.

We’ve been play-testing games at 1,650 in our studio and I must say I do enjoy the faster games, and they are noticeably faster. It is a bummer to have to cut out a unit you really came to rely on at 1,850 though, which stings a bit. For me, I think the faster game is worth the trade. How do you all feel about it? Down in points or no? Chess clocks, good or bad? Let your voice be heard!