Signals from the Frontline #410 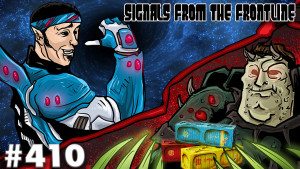 Join us for the live show today at 11am, PST by following this link. 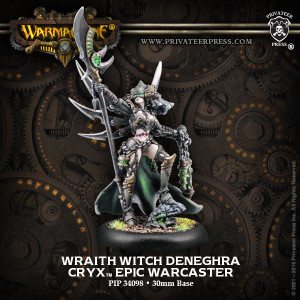 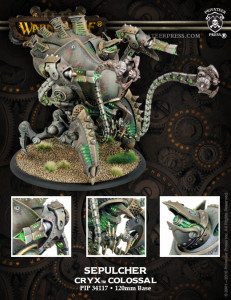 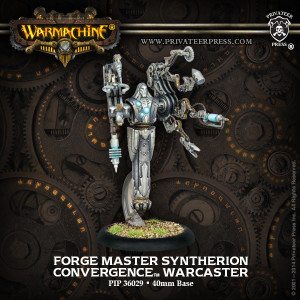 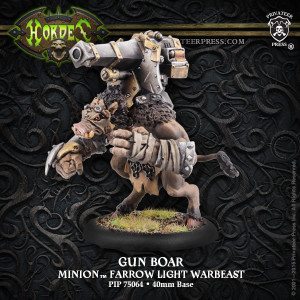 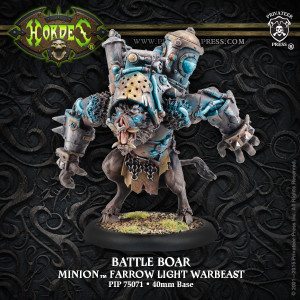 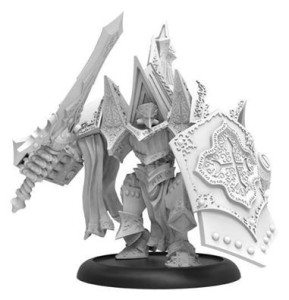 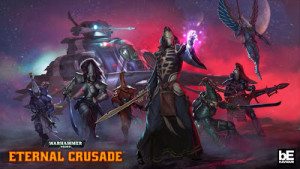 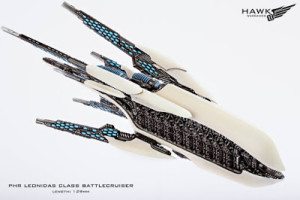 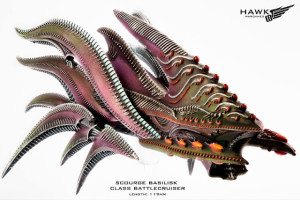 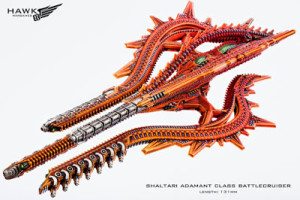 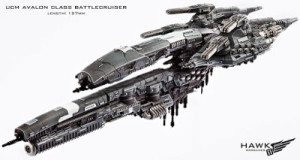 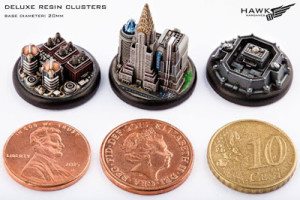 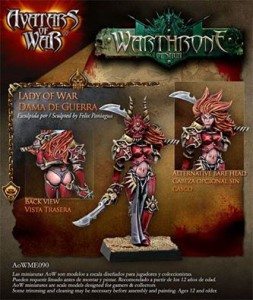 ITC 2015 final standings will be updated and the poll for next season will be ready this week.