Signals from the Frontline #408 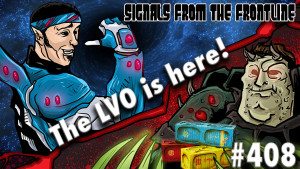 Join us for the LIVE show, here at 11am! 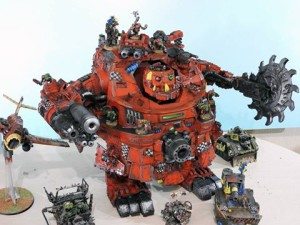 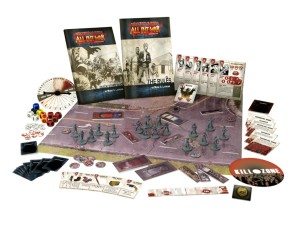 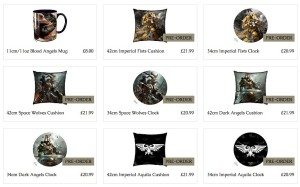 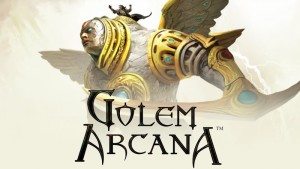 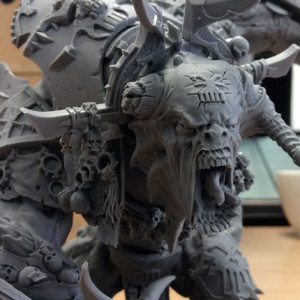 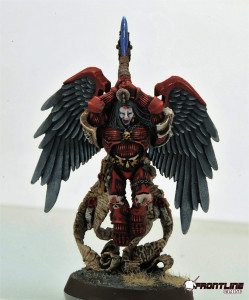 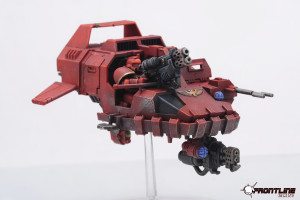 First off big thanks for all you doing for the wargameing community and the great content you produce.

And now on to my list for you 🙂 i have a Lionsblade strike force with a Librarius conclave.

Im not the most competitive player and i like to use odd lists. Idea is to put Azrael Ezekiel Librarian Company master in the command squad and drop them in. You have a relentless unit with prefered enemy 12 grav shots and alot of charachters with wounds infront.

The librarian on bike has a 2+ jink with fnp and can either assist ezekiel with spells or just cast by himself.

The rest of the units are obsec and will mostly hang back or grab objectives.

I do lack anti air but can allways snap shot some grav.

I hope you will give some pointers on this list since you guys are more competitive then me since i usually play with my friends.