Signals from the Frontline #405 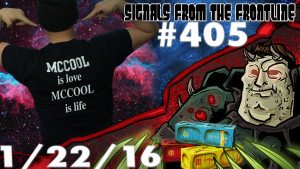 Join us for the LIVE shot over at Twitch, at 11am, today! 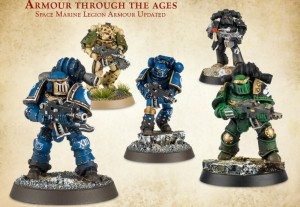 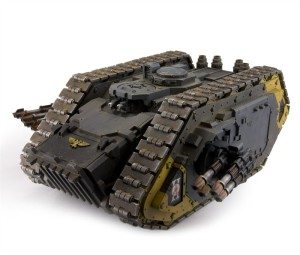 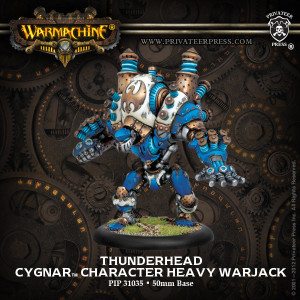 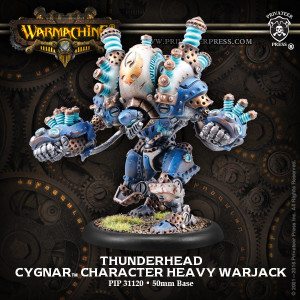 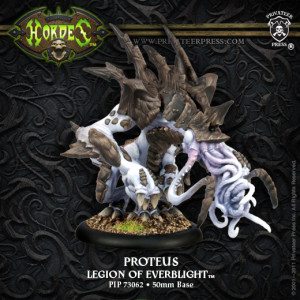 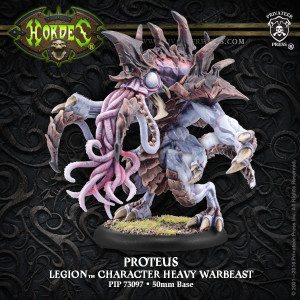 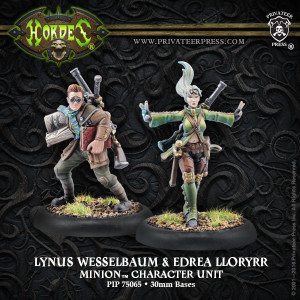 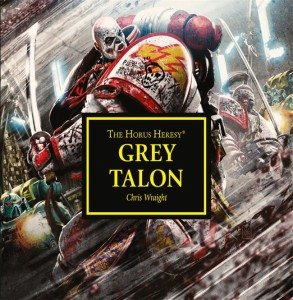 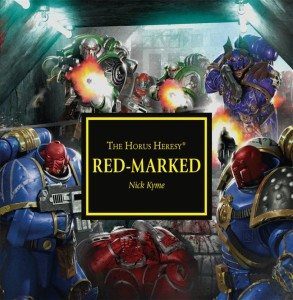 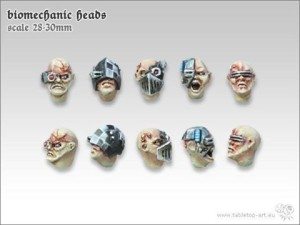 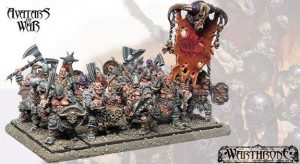 This is a slightly different request as what I would like is a review after the new Tau codex has dropped on how to refresh this list with some of the new options.

The list itself is definitely not a competitive list and intentionally so. The idea of this list was something to take with me when I am traveling for work and play a good social game without turning up and people thinking I am That Guy. The list was also built not to get ground into dust too quickly and it has layers of defense so that it withstands an alpha strike and then slowly builds to a winning end game. So far that has worked almost perfectly to plan although Maelstrom is predictably a bit of a struggle sometimes.

The heart of the army are the massed kroot, I can dilute that a bit but would like to keep that wild untamed xenos theme. If possible the riptide (with kroot pilot) stays until I can work up an equally nice modified center-piece for the army, at my pace of working with green stuff that could be a while.

I have a theory on age of signature based on Reece’s comments about the AoS articles. The group plays the rules as written while limiting named characters to one – makes sense. I think GW is trying to remove lists (shift to free war scrolls) but encourage you to by a take all comers army. Essentially, buy all the kits for a faction and then deploy based on the situation and opponent. Rather than a single army, the game encourages you to build a military.

Well, GW certainly wants you to buy every kit in a faction, that much is true. I kind of doubt they have a strong plan beyond that, though.