Signals from the Frontline #404 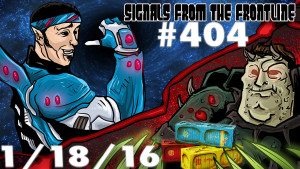 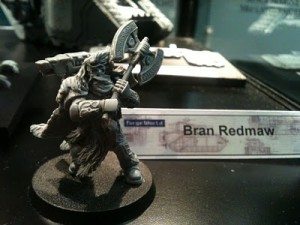 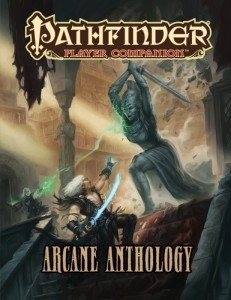 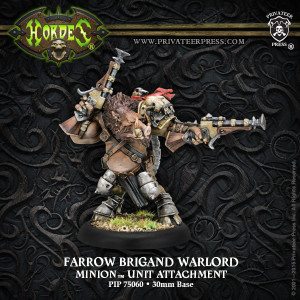 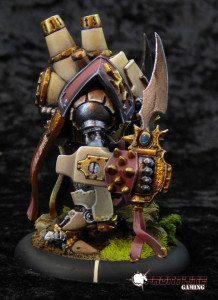 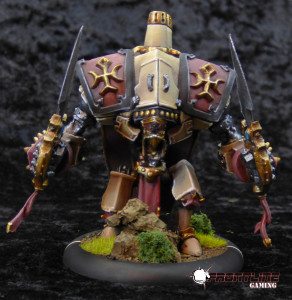 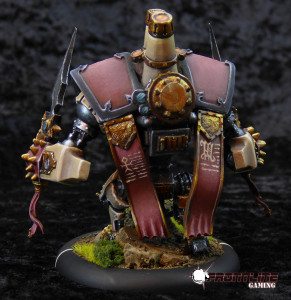 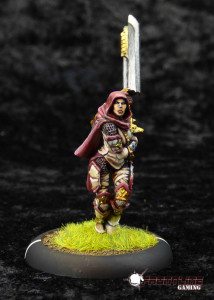 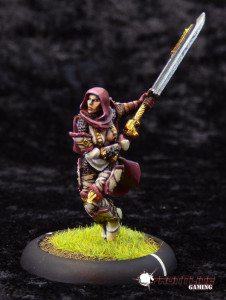 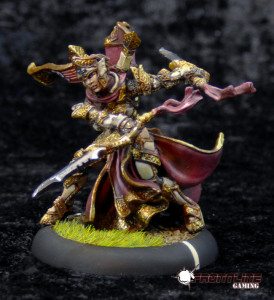 Since the Chaos Lord is in a CAD, I can re-roll on the Strategic table, usually hoping for Conqueror of Cities.

The Pink Horrors, Cultists, and Bloodletters all are pretty great Objective Secured. Whether i put the bloodletters or cultists in the rhinos depends on the situation. 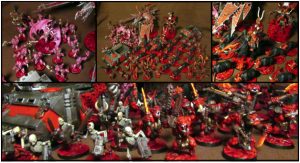 Man, the Aussie dollar has taken a POUNDING, from the weakness in Chinese Financials. Just as I’m about to head over to the states for LVO. It’s like everything in the US, that was going to be priced pretty well vs Australian prices, just hiked their prices 20%.

DOrks: I think after looking at the picture of the army, its because all of this daemon troops are Ork models.

Those are Loopy’s (Adam) Demon Orks.

The models are heavily modded Orks that he is playing as demons.

Right, we failed to look at the picture, lol

They should, I think our internet was down just for the day. And yeah, lol, we were on one, yesterday, haha.

Anyone have a link on tshft results or is there a writeup with top finishers on the way?

I didn’t see one on dakka, and I don’t believe tasty taste went either.

bogalubov
Reply to  Will Grant

The tshft Web page has a link to the results on warscore. No lists though. Gareth Hunt won with renegades, chaos knight and a smattering of tzeentch daemons. All zombies and Thudd guns with rapiers for the renegades.

Will Grant
Reply to  bogalubov

I’m sort of wondering what the final component of the Fist of Khorne/Riptide wing was.

I live in a small community, but I know our FLGS had all its Age of Sigmar 30 to 50% off recently at a sale.

They never discount their 40k stuff, so the fact that AoS had such a significant discount was pretty telling i think.

Yeah, that is pretty brutal. I thought we’d sell more of it based on the beauty of the models alone but that simply isn’t the case.

Hopefully Jeremy Veysseire will post his list up somewhere. The Ghostkeel spam seems to be working for him

Yeah, and he’s a great player, too, which helps a bit =P

Thanks for coming up to TSHFT, guys!

I had a blast and hit my two goals. 1) win at least 3 games. 2) be the anti-grav hard counter for some poor souls.