Signals from the Frontline #401 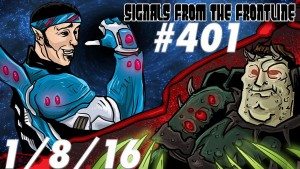 Join us for the live show on our Twitch channel by following this link. 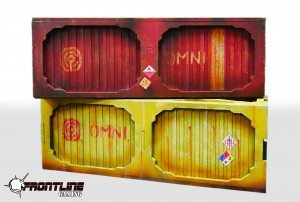 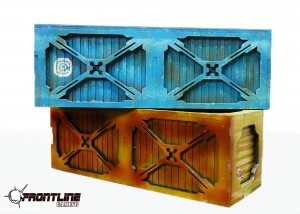 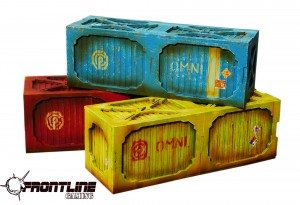 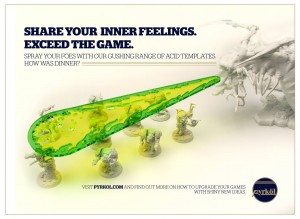 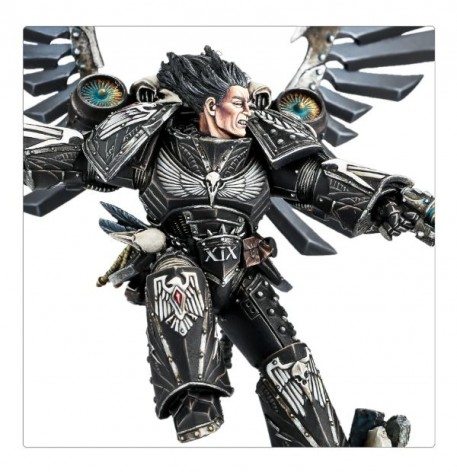 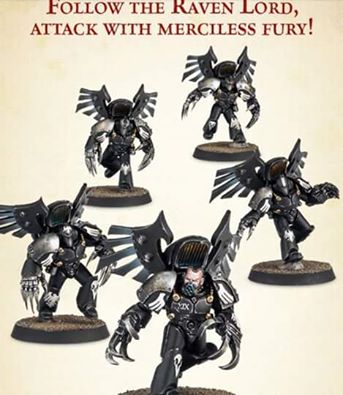 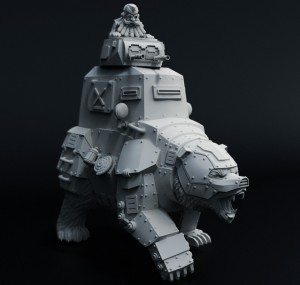 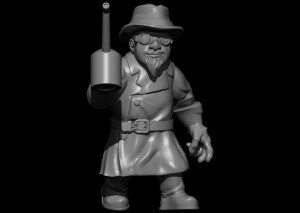 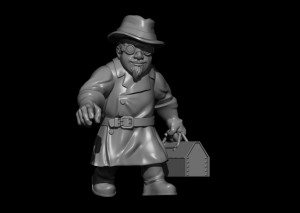 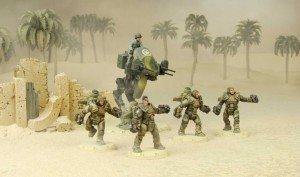 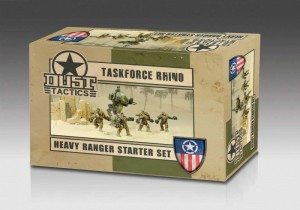 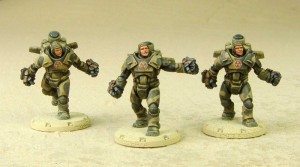 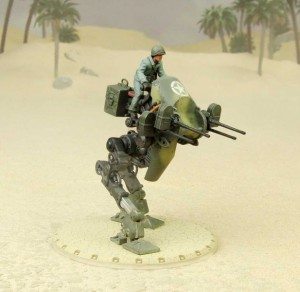 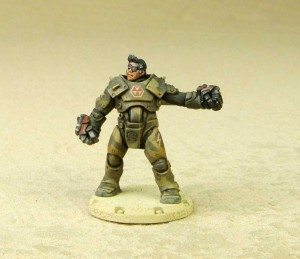 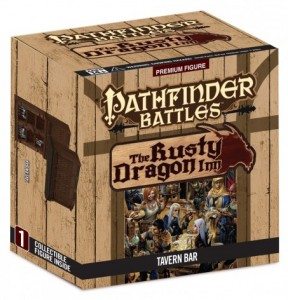 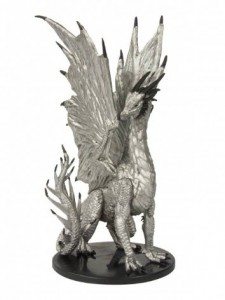 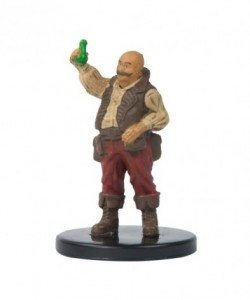 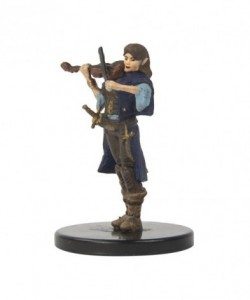 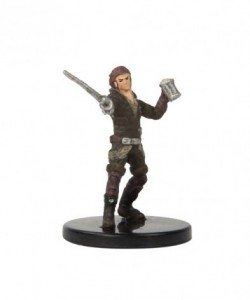 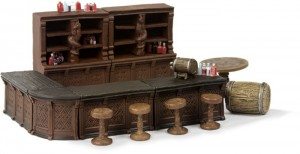 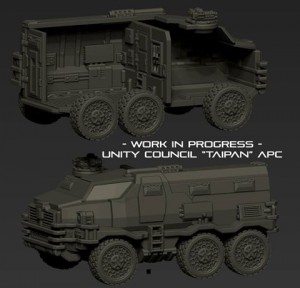 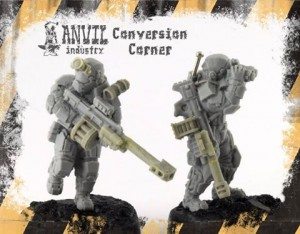 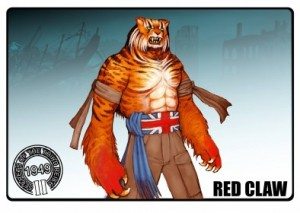 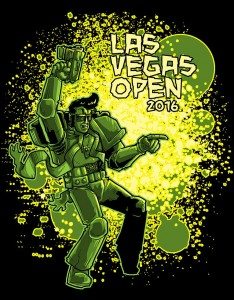 The CoC is gearing up again in Sacramento, and will be using ITC Format for the season. They’ve got an event coming up on January 23rd, and 7 events throughout the year, which is awesome! You can see the event schedule and guidelines, here.

We wanted to share a very cool story with you all from the good folks who organize the Rattler GT! Using ITC format and some ingenuity, they’ve grown their community tournament scene and attendance by 40%! 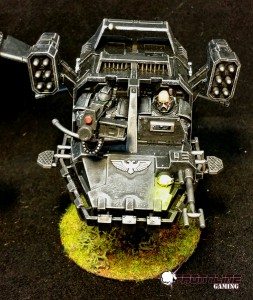 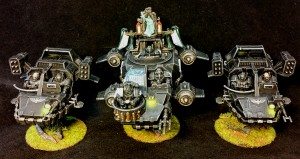 – Assault Squad Base 5 with Jump Packs

I have no idea what I’d use it for, but I kind of need that Armoured Bear.

I really liked Eric’s comments. After losing Duel Con I was pretty crushed as that was my first big tournament I attended but its nice to see our community bounce back. I know the Tucson scene is getting better and a bunch of us are making the trip to the Rattler Cup.