Signals from the Frontline #398 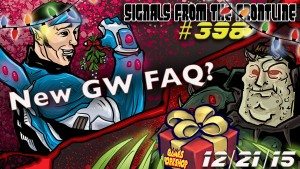 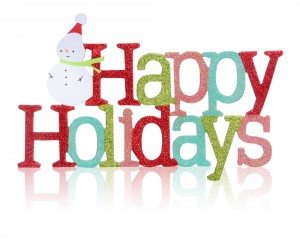 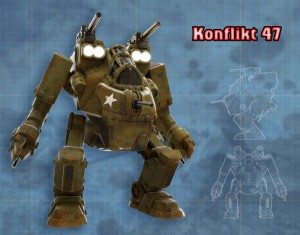 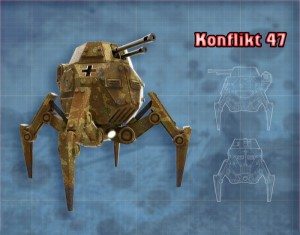 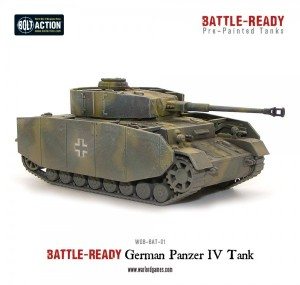 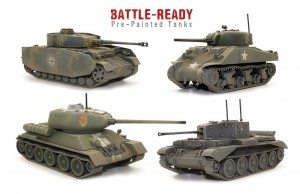 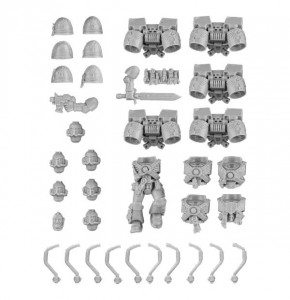 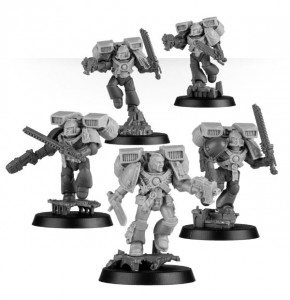 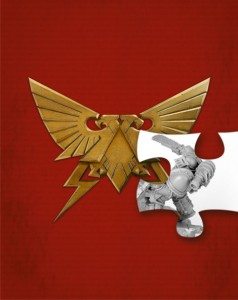 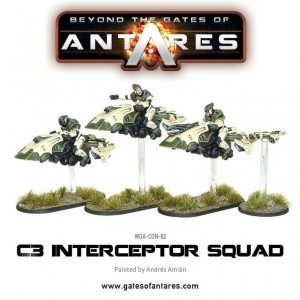 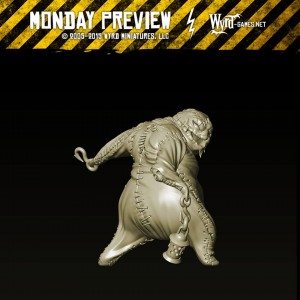 Been playing around with some ideas on using CSM with daemon allies.  Not the most competitive since sounds like CHaos won’t be getting any further updates but it seems like it can take on some opponents?

Thank you for any input,

2 Responses to “Signals from the Frontline #398”