The 5 Types of 40k Tournament Players

You are here: Home › 40K › Tournament report › The 5 Types of 40k Tournament Players

A Phat J Sleaze (the jabroni formerly known as Rawdogger) here to talk about the 5 types of players you are likely to run into at a Warhammer 40k tournament.

Ah, the 40k tournament.   Loud, sweaty and occasionally stinky, 40k tournaments have gotten some flak from the 40k community throughout the years.  Though some may see them as a den of villainy and scummy lists, the likes the galaxy has never seen before, the majority that I have attended throughout the years have been full of intense games, close battles, and entertaining rage quits.  As varied as the experiences you may have at a 40k tournament are, so too are the different type of players you will interact with.  The following are the 5 types of players you will likely meet at a large 40k tournament. 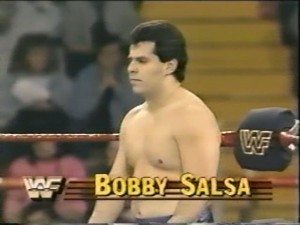 The Jobber – This is the guy that plays the same list day in and day out for a year in preparation for an event. Is his list any good? Probably not, but what the hell he’s been using those Purifiers for a year now and damn it he’s gotten pretty good at using that cleansing flame so Battle Company better watch the fuck out. They will also normally know your army better than you do yourself, due to playing 10 games a week.  The Jobbers will consistently place around the middle of the pack each and every event and then wonder where the hell it all went wrong, only to go back to the same list in preparation for the next big tournament.  All they need to do is find the trick to using Blood Angels that no one else in the world has already tried. Then they’ll show you.  THEN THEY’LL MAKE YOU SEE. 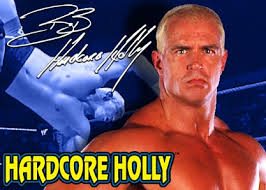 The Local Hero – He’s a godamned legend in his neck of the woods.   His veracity is spoken of in hushed tones around his friendly local game store.   He’s the alpha male of his group, and as far as anyone knows he is the best 40k player of all time.  Generally these players are woefully unprepared for the REAL shitkicker lists they will face at a large 40k tournament and are usually the first to rage quit in spectacular fashion.  Being the best player of their group has lent them false confidence and when faced against a true heavy hitter their resolve usually cracks and you’ll notice their intoxication levels increase as their world falls apart around them. 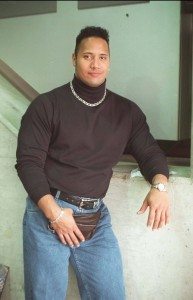 The Celebrity – It’s hard to admit it but in our little world there are some well-known people in our community.  Be they podcast hosts, Youtube stars, or website writers, it’s great to see these people in person after reading or watching their material year after year. They are usually shorter and fatter than you imagined as well.  If you are lucky enough to find yourself matched up against one of these people you’re usually in for a fun game, since people who are publicly in the spotlight tend to behave better even when a game isn’t going their way. 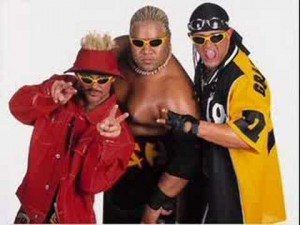 The Fun Guy – You know him, you love him.  He’s the guy that brought Imperial Guard infantry squads in Chimeras with one standard Leman Russ.  He’s also the guy laughing and handing out Fireball Whiskey shots.  He doesn’t give a shit that your Wraithguard just jumped out of a webway portal and popped his Land Raider filled with Tactical Terminators with their D-Cannons, he was just happy to watch the explosion!  The fun guy will be on the bottom tables all weekend but you’ll hear his inebriated laughing throughout the tournament. 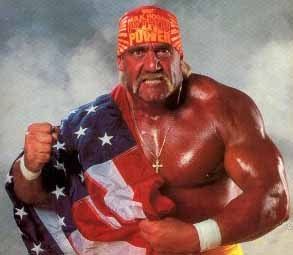 The Real Deal– This guy has a familiar name. It takes you a second to realize it, but soon you’ll come to the realization you’re playing against the Real Deal. Middle name, Fucking.  This guy has won every major tournament in the country, twice.  You begin the sweat as you realize he’s mapped out the entire game before you even roll to see who is deploying first.  He remembers to throw Frag Grenades and you better fucking believe those are mysterious objectives, which he uses to Skyfire your ass to death with.   When playing against The Real Deal you have two options.  Option in the first, you go down like a jabroni and become just another name on the Real Deal’s march to the top table.  Or, you go with your second option and pull a miracle out of your ass and knock that punk off their high horse, ruining their chance to take home the gold.  From then on, you’ll be content with knowing you are the reason for The Real Deal’s drunken lamenting at the hotel bar that evening, a guy from nowhere that cost them the sweet victory that they so justly deserved.

46 Responses to “The 5 Types of 40k Tournament Players”