Signals from the Frontline #396 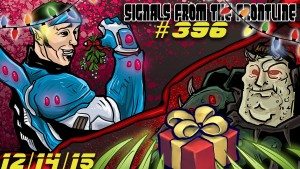 Catch the live show by following this link! Starts at 11am, PST. 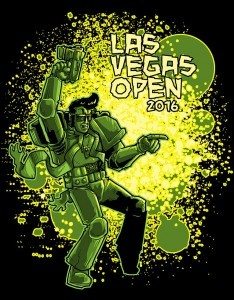 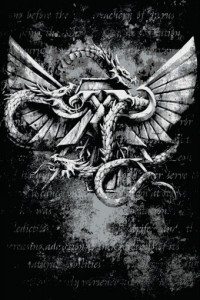 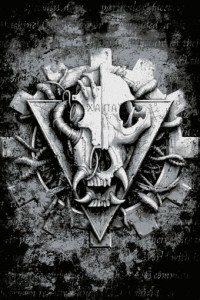 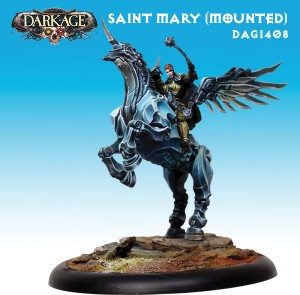 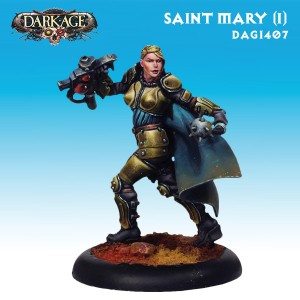 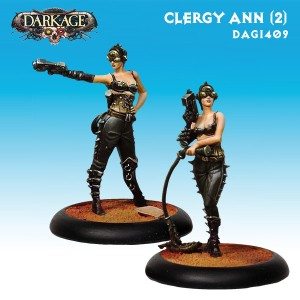 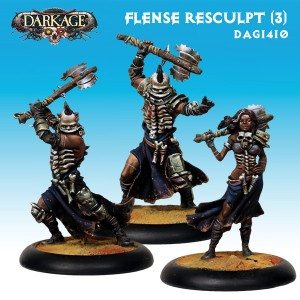 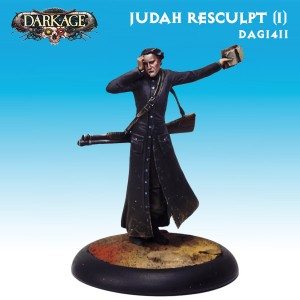 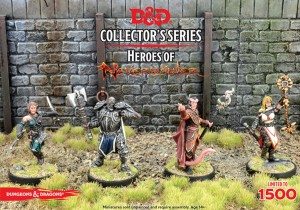 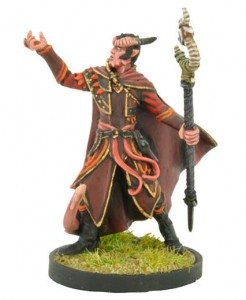 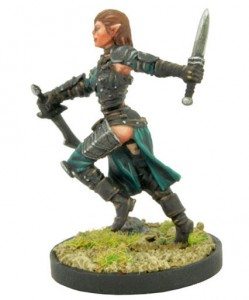 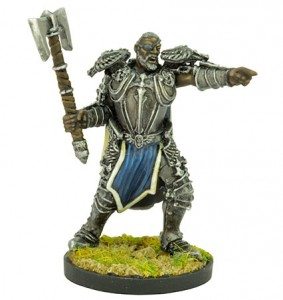 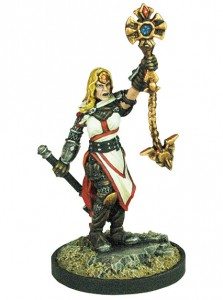 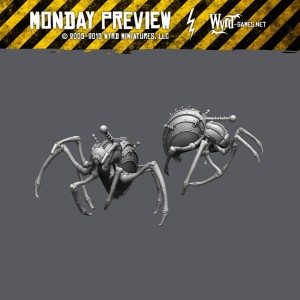 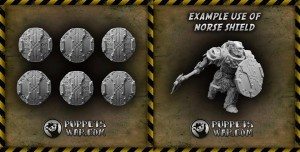 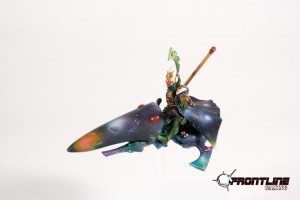 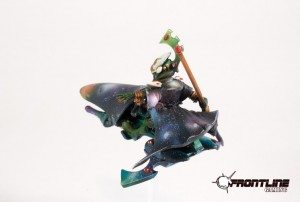 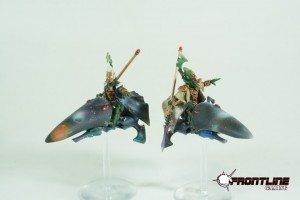 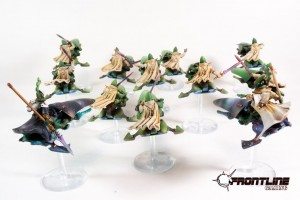 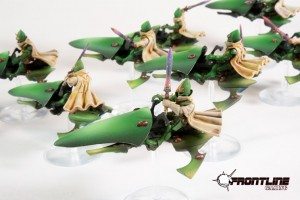 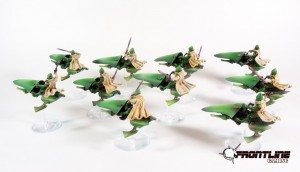 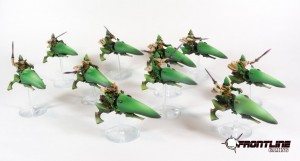 4 Responses to “Signals from the Frontline #396”