Signals from the Frontline #395 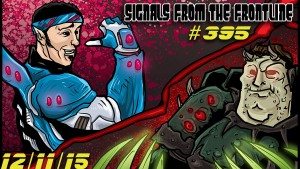 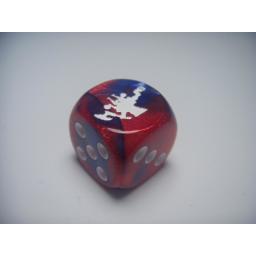 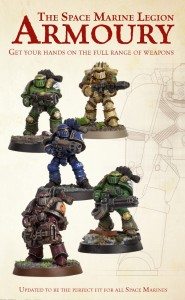 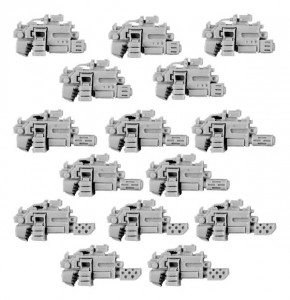 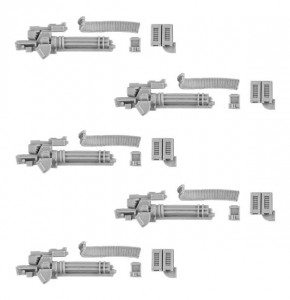 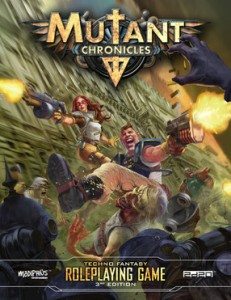 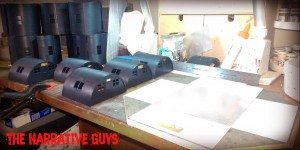 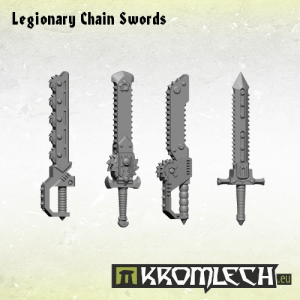 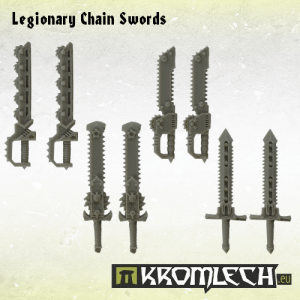 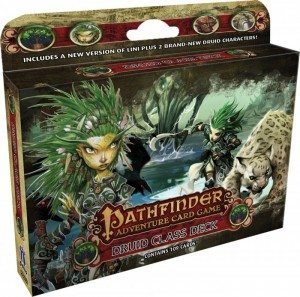 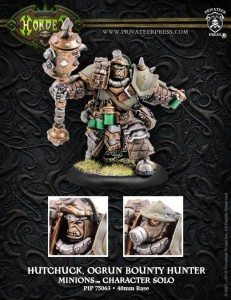 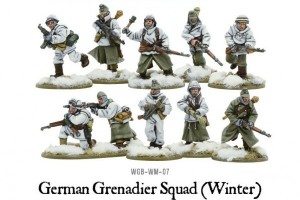 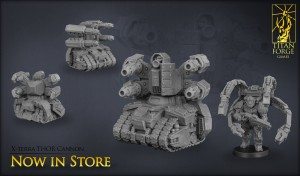 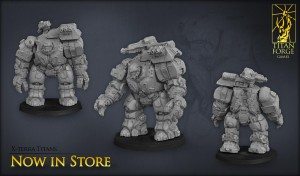 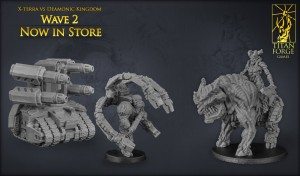 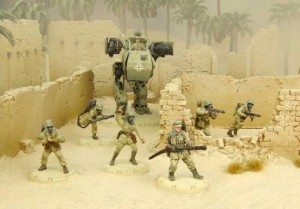 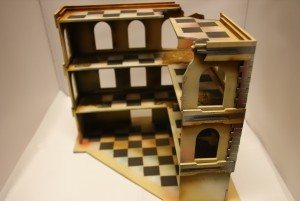 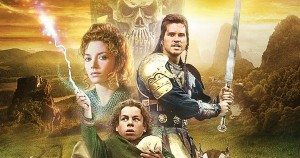 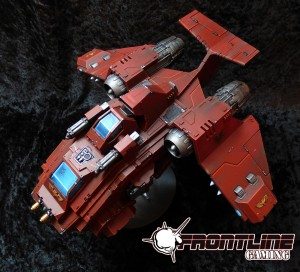 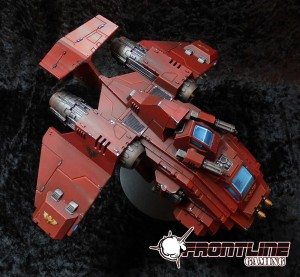 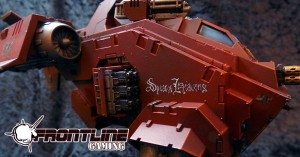 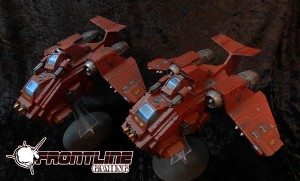 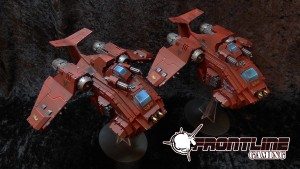 Notes: KDK Lord runs with dogs. Bela’kor will invis them to create harassment unit. Cultist will

be meat shields and/or go for objectives. Plan is to keep one leader alive to summon a DP or

even Blood Thirster unless the lord is alive to be sacrificed. Heldrakes do what they do but with

the bonus of blood tithe. Black mace DP will pick his target to beat down. Pink horrors will be

my summoning unit. I purposely did not give Lord a inval save because I want him to die to