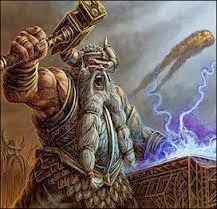 Welcome back to the war room, generals! With the positive feed back from last week, I’m very happy to say that articles will keep coming. Be sure to check the Tactics Corner for more great articles!

In the future, expect general tactics discussed on Wednesdays, with Fridays being dedicated to Faction Overviews, starting with Stormcast Eternals this week. Today, we’re going to be discussing Army Building. There are several routes you can go when building up your forces, whether you base it on a theme, around a particular unit or hero, or on a set of Battalion Warscrolls. Without organization charts or points values, you have full control over how you want your army to look and perfom. But what if you are looking to expand on your army? Or you are brand-spanking new to the game and are having a tough time deciding where to start? How big should your units be and why? Are there certain builds that work better than others? These are the topics that we will be covering today, so gather your troops, we march to war!

As mentioned earlier, there’s a lot of ways you can go about choosing your first units, whether you have a theme in mind, a favorite faction or model, or planning to build up for a Battalion Warscroll. There isn’t really a wrong way to go about it, but I do have some tips to consider when choosing your first few units.

Your army can easily be identified as either an Elite or Horde composition. Elite armies tend to be comprised of units that are small in number with larger bases, while Horde armies are units with small bases in large numbers. This is important to consider because you have to imagine what type of armies you’ll most likely be facing against. When you play a Battleplan (scenario), your objectives and special rules are determined by who has the smaller model count. Elites will most often be in that smaller category while Hordes will be in the opposite. If you read through the Battleplans, you’ll notice that most of the time, the smaller model count force plays on the defensive and gain the majority of the special rules to help them, while the higher model counts play on the offensive, trying to complete their objective as fast as possible. As you can imagine, Elites will most often play defensive while Hordes tend to play offensive. Because of this, Elites benefit from taking more Tank units when starting an army, while Hordes benefit from taking more Striker units.

Now that doesn’t mean you should completely focus on Tanks or Strikers. You never know when you will face someone that brings an army that would cause you to play in a position you normally don’t. Stormcast Eternals usually play defensive due to their low model count, but you might face someone who has an army comprised of only Monsters or Heroes. Khorne Bloodbound tend to play on the offensive, but they might face against a large Skaven force. To cover yourself in those situations, it’s best for Elites to have roughly half of their non-Support units be Tanks, and a quarter of Strikers and Flankers each. Hordes follow the same concept, except more Strikers than Tanks. But if you can choose units that fill multiple Combat Roles, then that will offer more flexibility as far as what tactics are available to you.

Adding On To Your Army

Eventually, most of us would like to expand our armies, covering weaknesses that they might have. What’s great about this game is that you can add units that will help your army perform better without having to sacrifice another. Trial and error is the best gauge to use, and be sure to play a bunch of games before jumping to conclusions. When you play smaller games, dice variance tends to be all over the place, as you don’t have large enough sample sizes to accurately judge what’s working and what’s not in just one game. As both you and your opponent build up to larger armies, dice rolls tend to average out a lot better and become more consistent, with the occasional bad roll or lucky roll here or there.

This is probably the best time to start looking into Tech units. Yes, you can just aim for generic Strikers, Tanks, or Flankers, and there is nothing wrong with that if you have a long-term goal in mind, but you can be much more efficient by picking Tech that can deal with other units that the rest of your army struggle against. Support units are also good choices to add, as they are single models that can bolster the rest of your army dramatically while barely increase your model count. But over-reliance on them can leave you vulnerable, as your opponent can easily snipe them out and cripple your forces. Also consider Battalion Warscrolls that are easy to achieve, as they provide great bonuses that you might sorely be lacking. Regardless, what’s important is to build up slowly so that you have consistent data to work with, rather than making rash decisions on a whim. Eventually, you will reach “The Threshold”.

Smaller armies will have a disadvantage when pitted against a much larger force. We all know that. The reason why massive armies that I have observed won consistently in such situations was not because of superior numbers, or insane summoning, or ridiculous ranged attacks. It was because the smaller army did not have enough tools available to face all of the threats that their opponent possessed. I have played using armies that were much larger than my opponents’, much more elite, and crushed any unit they threw at me, only to lose because they played to the Battleplan, and because they had the right tools to slow me down just enough for them to complete their objective and deny me mine. There comes a point where the size of your army and the units that compose it no longer struggle against larger forces. This is what I call “The Threshold”.

This is the first goal most players want to achieve. Once you achieve the Threshold, that is when you should start considering making your army more offensive. As stated earlier, the larger your army is, the more likely you will be on the offensive, which benefits most from Strikers. 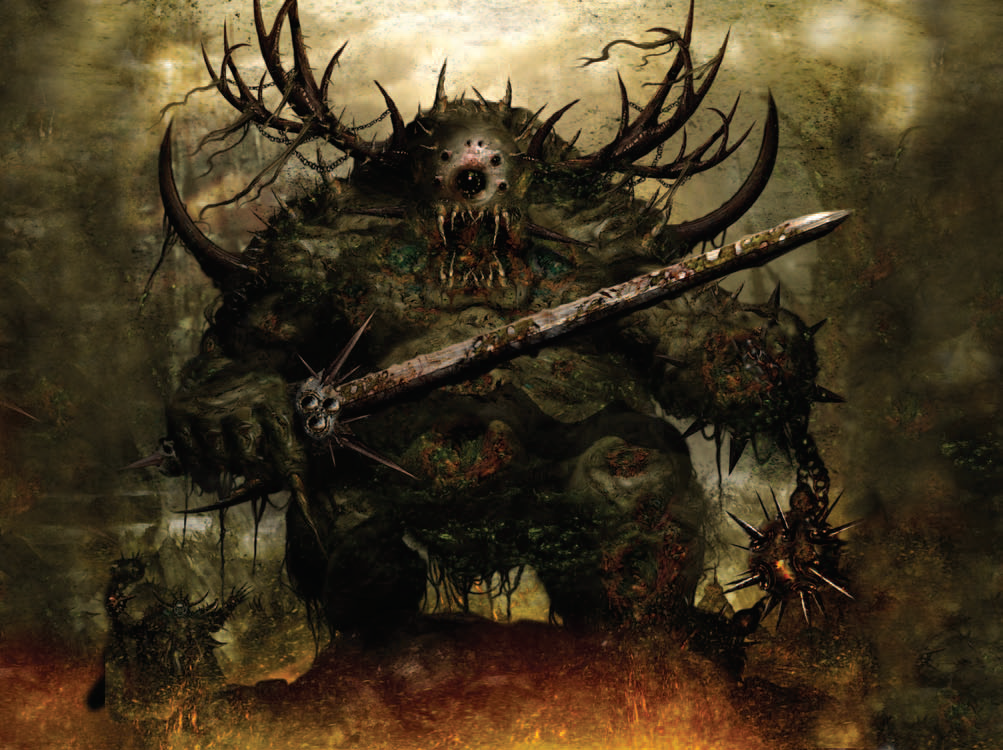 Is there such a thing as “Too Big of an Army”? Actually, yes, there is. Age of Sigmar is a game that emphasizes close-quarters confrontation. Abilities, spells, and weapons with a range of 18” is considered the average, with 24” being “long ranged”. Also know that melee weapons are most often 1”, with a maximum of 3”. Bases can have a diameter of 1” to 5” or even more (thanks, Archaon!). Your deployment zone is limited in size, and some terrain take up a lot of space.

What I’m trying to get at is even though you can build your army to be as big as you want it to be, there comes a point where most of the models don’t even take part in the battle, essentially being wasted. Your archers may be able to shoot 18”, but that doesn’t matter if you have so many models on the table between them and your enemy units to where they can’t reach. Same goes for your Support, or your melee units. This is why Tech units are so good, because they can perform the duty of 2+ units while still being able to take part in the game due to their relatively small footprint, and allowing other units to take part as well. It’s extremely uncommon to play a game where the objective is “Play to the Last Man Standing”. That is the only instance I can think of where having your army as large as it can possibly be will win 100% of the time. Is it best to go MSU (multiple small units) or for as large as they can possibly be? Both have their advantages and disadvantages, depending on the unit itself. If the Warscroll has abilities that benefit from having large numbers of models (like Zombies), then yeah, you should aim for as many models as you can fit. Even without such rules, you still gain some benefits like +1 to Bravery stat for every 10 models, as well as being a single target for Support abilities making them more efficient. On the other hand, you have less flexibility when it comes to tying up multiple units, and you actually have a smaller denial area for enemy movement. Remember that models cannot move within 3” of an enemy unit unless they perform a Charge. Suppose you have a unit that can have a minimum of 5 models in it, and you actually have it at 10 models. If stretched out, you essentially cover a length of the table equal to their base sizes + 1” between each model (as per the rules) + 6” (3” from both ends). But if you were to take that unit, and split into two separate ones, you actually increase the denial area by at least an additional 6”. Area denial can be even better when not stretched out, depending on the terrain.

Another benefit of MSUs, besides movement flexibility and area denial, is that some of them have “squad leaders”, who have slightly better stats, like better To Hit rolls or more attacks. Some of them benefit from having special weapons in their hands, and increase efficiency. That little extra bit of bonus can add up as you have more and more of them on the table.

Generally, I keep units at minimum size unless I have spare models that I’m working on. But if I can split that unit into 2 smaller ones, I do so, unless it’s one of those units that have abilities for large model counts.

There are too many cases to cover in such a short span of time, but what I have discussed today should at least give you some good guidelines for building your army. We’ve covered Elite vs. Horde forces, tips on expanding your army, the concept of the Threshold, armies that are too big, and unit sizes. Thanks for your time, go forth, and annihilate your foes in grand conquest!

Next Week on Anvil of War: Summoners and Realmgates

And as always, remember that we sell Games Workshop product at Frontline Gaming at a discount!

Posted on December 8, 2015 by Anvil in Age of Sigmar, Tactics, Uncategorized

12 Responses to “Anvil of War: Army Building Strategies and Tips”