We’ve got a great game coming your way Tuesday night! Frankie’s new Tau list (which you can read about here) vs. Raw Dogger’s nasty White Scars Battle Company! Be sure to join us for the live show starting at 7pm PST on our Twitch channel. 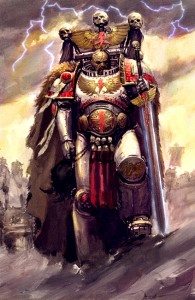 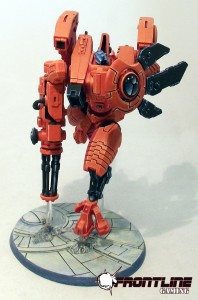 This is going to be a brutal and bloody game! A lot of it will come down to first turn. Jason has the advantage there with Coteaz allowing him to reroll his seize roll, and he will additionally get a +1 due to Frankie having a LoW. With the raw firepower being thrown around here, he who shoots first will likely shoot last.

Which player are you putting your money on?!