Hello everyone, Frankie here to talk about my new list using the new Tau.

So the list has changed a bit from what I started with. I used to use the Hunter Contingent for the +1 BS as low accuracy can be a big weakness for Tau. After a few games though I realized I didn’t want to pay the points for the Pathfinders plus no objective secured was a little rough. So I started playing around with a Tau CAD and was pretty happy with it. I took a few Dronemanders and a bunch of drones and was having some success but felt like I didn’t have enough firepower. 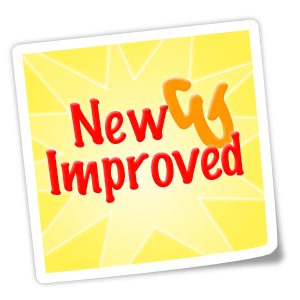 Then the new Montka book dropped and I stumbled upon the Ripetide Wing detachment. The detachment allows the Riptides to re-roll Nova charge as long as they are withing 6″ of each other. It also gives them +1 BS if they shoot at a target another Riptide did from the detachment. Lastly, they can once per game shoot all there weapons twice and each time at a different target. This addition to my list sounded like the right choice. 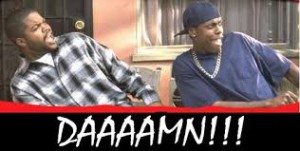 I ended up trying out the new list this weekend and was amazed at how much damage it deals. The turn the Riptides do there double shot is insane. They deal so much damage to so many different targets that it really gives you a commanding advantage in the firepower department. The Riptide formation paired up with the double Stormsurges is straight nasty. We played a mini RTT this weekend and I was able to win all 3 of my games commandingly against good players with good lists. I have a feeling you will be seeing a list like this at most of the tournaments so be prepared. 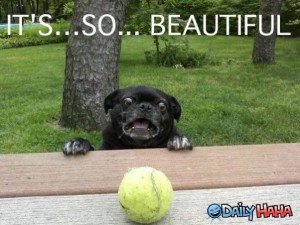 I am having a lot of fun with the new Tau and always finding new tricks and formations that rock. Let me know what formations you guys are using and which ones you think I should try out. Tau are amazing and will be on the top tables of the upcoming events so make sure your list can handle them. Thank you for reading.