Signals from the Frontline #393 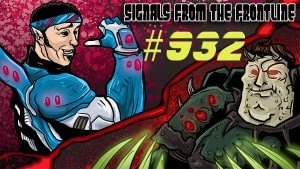 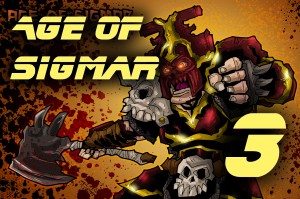 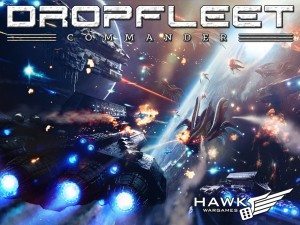 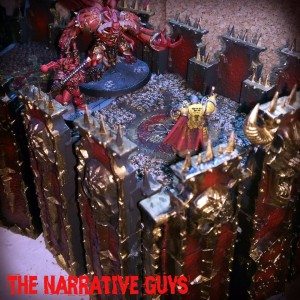 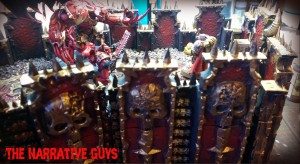 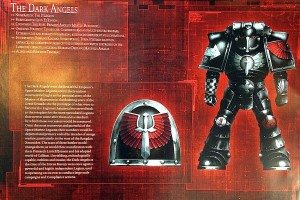 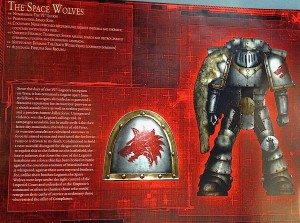 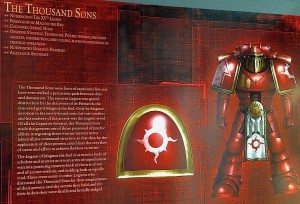 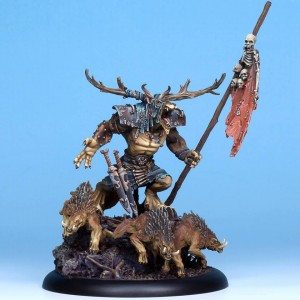 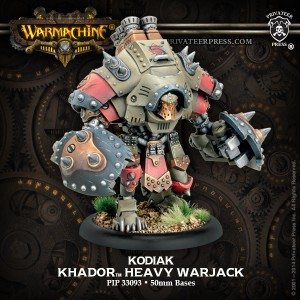 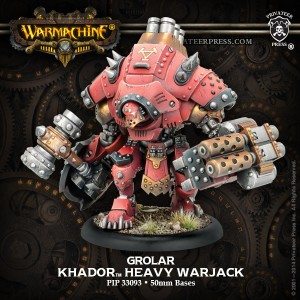 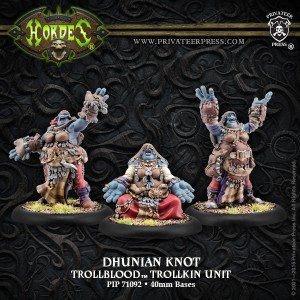 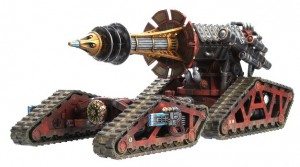 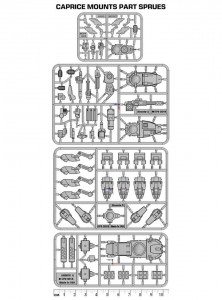 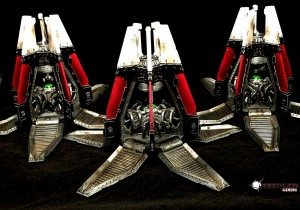 Hey guys. Big fan of the show…The tournament format you guys have created is brilliant…your attempts to balance the rules are much appreciated…hoping to make the trip to states in the future, and to partake in either the 40k or the Horus Heresy events there.

-First Question: Should I swap the Grav Cannons in the Tac Squads for Missile Launchers/Plasma Cannons or something else so that I can upgrade the Captain to a Chapter Master? He could drop an Orbital Strike at another unit when he arrives with the Centurions in the Pod…

-Second Question: Am I safe to assume the Vindicator Laser Destroyer is allowed in the tournaments? It was recently released by FW and the rules aren’t marked as being experimental so it’s safe for use…

Thanks guys, all the best and keep up the excellent work!

The game plan of this list is to have the Ratlings sneak onto and hold the objectives that are outside my deployment zone. The two normal Battle Tanks hang back and use their long range to keep in my deployment zone and hold any objectives there might be. Pask and his squadron will clear out infantry and medium vehicles. The veterans are there to provide screening and ap2 threat. The knights are there to provide hand to hand and anti heavy armor. They are also there to take the pressure off my other tanks. Provide the situation of “darned if you do, darned if you don’t”.  Please let me know what you think.