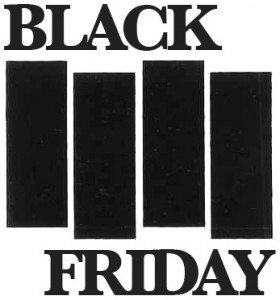 We’ve got some incredible deals for you! Also, be sure to cast your vote for the upcoming ITC poll! The sale runs through Monday, November 30th and the poll runs through Thursday night, November 26th. 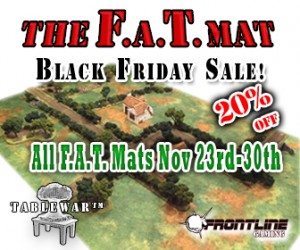 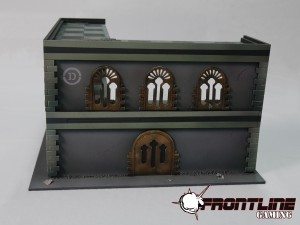 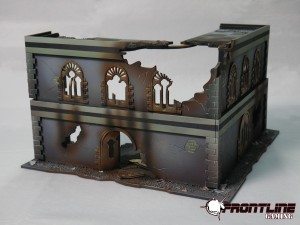 For customers outside of the USA, please email your order to: Orders@FrontlineGaming.org

We’ve still got Horus Heresy Betrayal at Calth Boxes at the sale price!

Dropzone Commander: up to 20% off!

Jump in to the web-cart to grab yours! 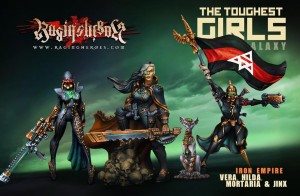 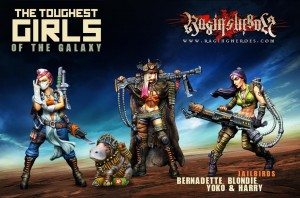 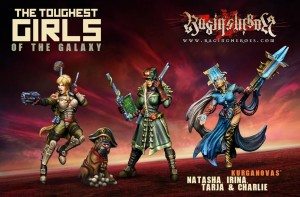 There’s a big range of these beautiful, characterful models, and we’re fully stocked! The images above are just a sampling of this fantastic miniature range. These models are scaled similarly to 40k miniatures, and will fit in great in armies such as Astra Militarum. I am using some of the Jailbirds in my Catachan army, for example and will be posting pics as I get them done.

← We’ve Got Toughest Girls in the Galaxy in our Web-Cart!
Necron Review: Heavy Support: Heavy Destroyers →