Signals from the Frontline #391 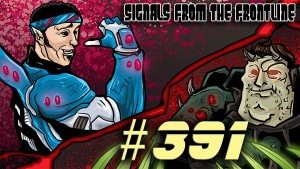 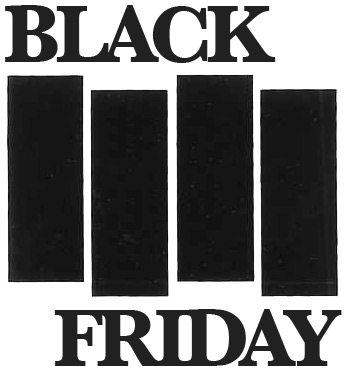 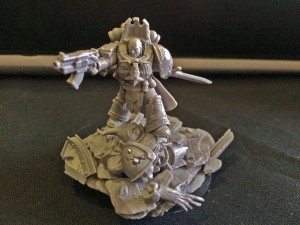 The fast razorbacks can get position and angles on most things.  The drop pods can either take the priest and centurions and deliver them in the opponents face or be used to drop near objectives. The Centurions are rocking a 4+ FNP and being T5 they are able to shrug off most wounds. The raven can either start on the field or be in reserve as a reactionary force. Just looking for feedback on what I can do to make this list better.