Signals from the Frontline #389 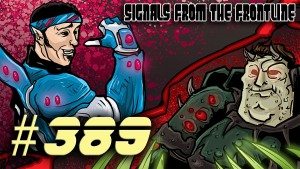 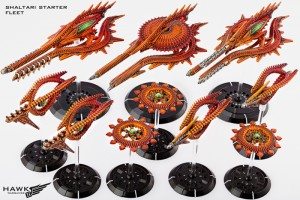 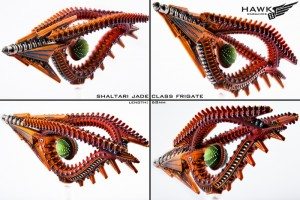 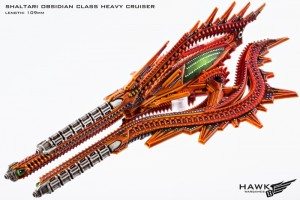 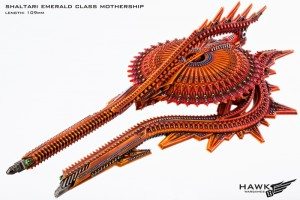 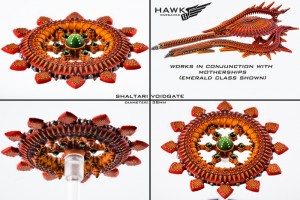 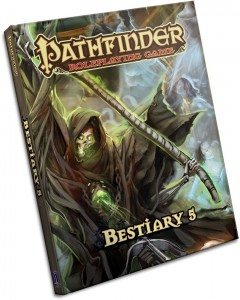 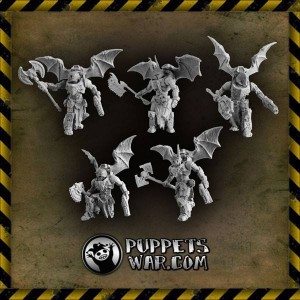 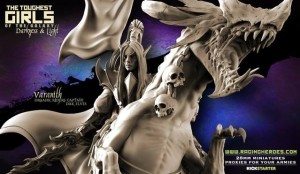 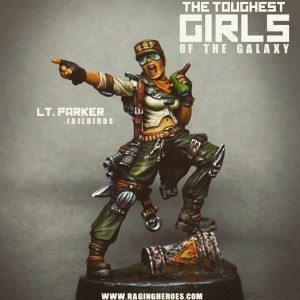 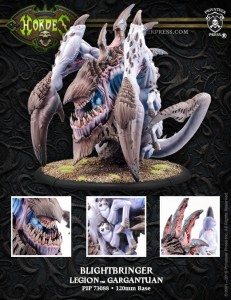 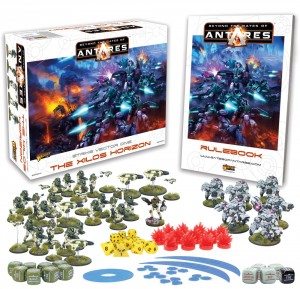 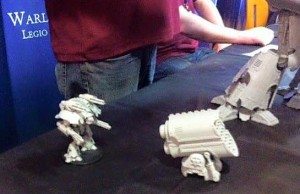 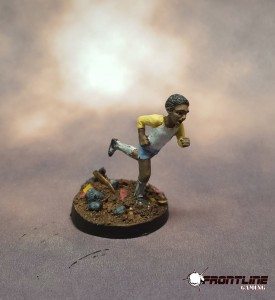 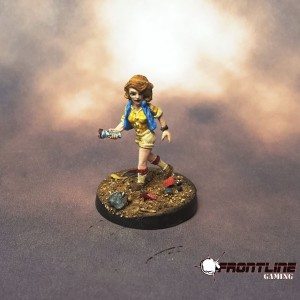 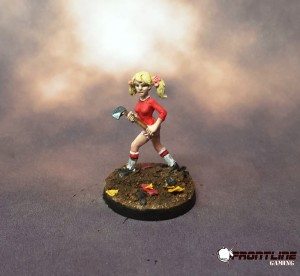 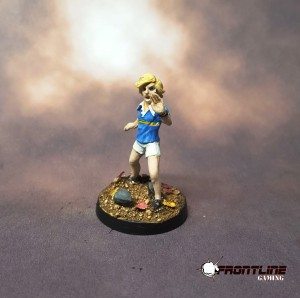 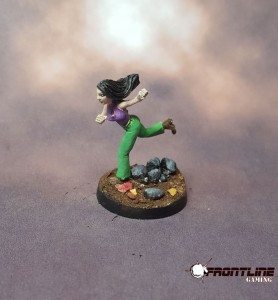 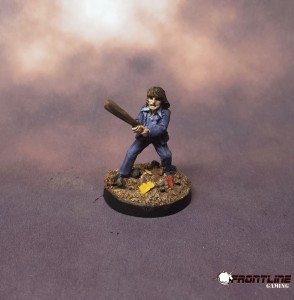 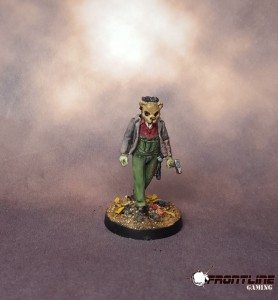 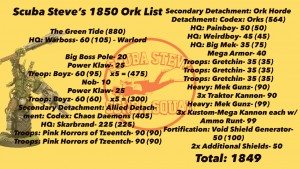 Leave a Reply to Mirthless